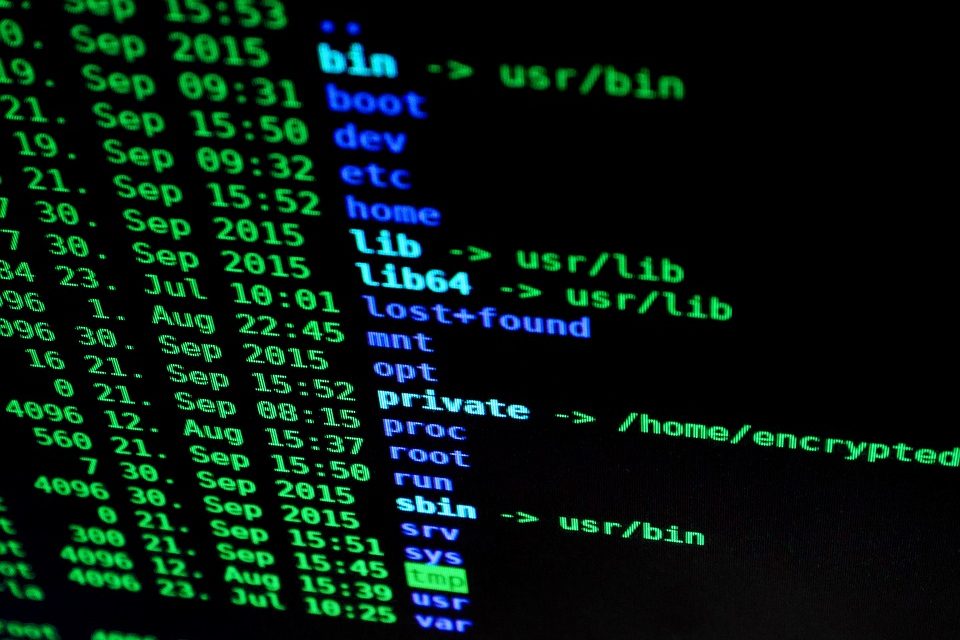 The US Central Intelligence Agency (CIA) collects the hacking techniques originating from other countries, including Russia, which may later be used by the US agency to cover its tracks, the whistleblowing organization WikiLeaks said Tuesday.

Earlier on Tuesday, the WikiLeaks began to release what it said was an unprecedentedly large archive of CIA-related classified documents.

“The CIA’s Remote Devices Branch’s UMBRAGE group collects and maintains a substantial library of attack techniques ‘stolen’ from malware produced in other states including the Russian Federation. With UMBRAGE and related projects the CIA cannot only increase its total number of attack types but also misdirect attribution by leaving behind the “fingerprints” of the groups that the attack techniques were stolen from,” the WikiLeaks said in a press release.

The CIA recently had its large archive of hacking techniques floated around in an unauthorized manner.

According to the website, a large archive comprising various viruses, malware, software vulnerability hacks and relevant documentation, was uncovered by US government hackers, which is how WikiLeaks gained access to some of the data from the trove.

The revelations comes after in a recent report on alleged Russian meddling in November’s US presidential election, US intelligence agencies claimed “with high confidence” that Russia’s Main Intelligence Directorate (GRU) used Guccifer 2.0 hacker, as well as the DCLeaks.com website, to hack computers belonging to both major US political parties and release the obtained information in an effort to covertly influence the election and help Donald Trump win.

Russian government officials have repeatedly denied accusations of interfering in the US election, including charges of hacking DNC systems.

The first part of the leaks dubbed “Year Zero” comprises 8,761 documents and files from an isolated, high-security network situated inside the CIA’s Center for Cyber Intelligence in Langley, Virgina.

“The quantity of published pages in “Vault 7” part one (“Year Zero”) already eclipses the total number of pages published over the first three years of the Edward Snowden NSA leaks.”