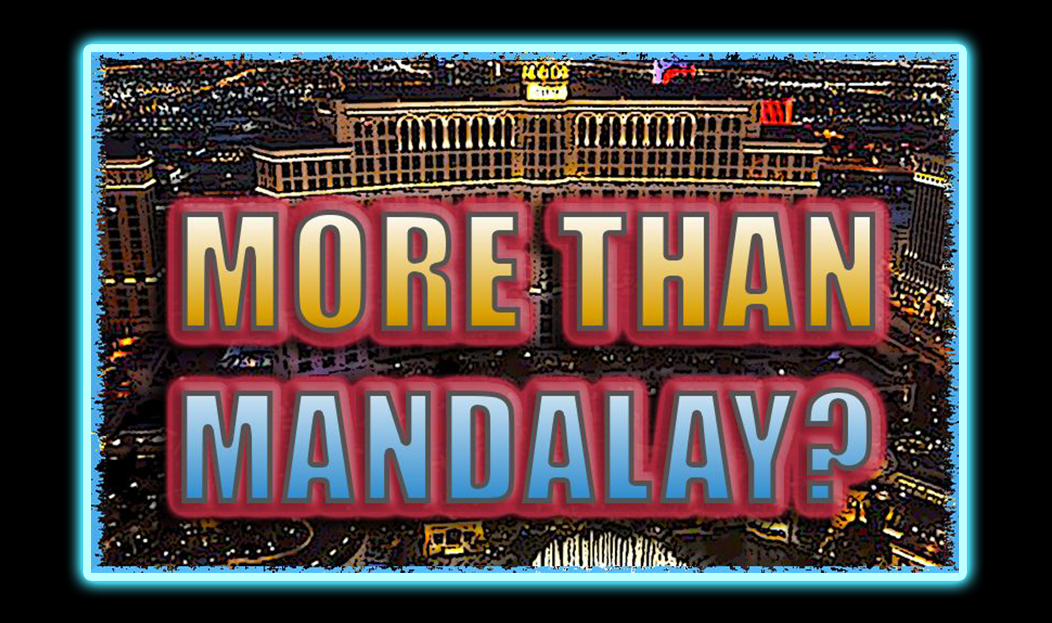 Hey everybody Jason Bermas here.. Today I’m going to talk about the events in Las Vegas at the Mandalay Bay and at this concert as we know them.

When I first heard the news, I was in shock. Opening fire on a large crowd of people indiscriminately with heavy ammunition is probably one of the most deplorable things you could do.

When this first began I thought to myself that this is perhaps someone who is on medication, probably SSRIs or antidepressants. Anti-depressants are likely the cause if the narrative we are being given is, in fact, the truth. In this report, I’m not going to speculate. I’m going to put out evidence and let you the reader decide how valid that evidence may be.

Right now we have people saying this guy was a Trump supporter other people saying he had Antifa stuff on him. Both of these stories sound incredibly speculative.

As far as the official narrative has gone this is a lone gunman in his early to mid-60’s who had a lot of money due to gambling. He also apparently wired his wife a hundred thousand dollars since she is outside of the country just before these attacks.

He was there since the 28th several days before the shooting took place. They’ve now said they found over 20 weapons in his room. He must have made multiple trips while he was staying at the hotel.

The speculation continues with people trying to pin this on one side or the other. People are trying to benefit their political rhetoric while others have claimed it’s a false flag out of the gate.

Once again we are going to look at what’s out there. ZeroHedge has posted an article showing the majority of the videos. Including the possibility of either a second shooter or the shooting happening on a lower level and not the 32nd floor. However, another video has been released in which it does look like merely a flashing light.

Other videos have also claimed to debunk this.

We also have a video of a young lady being interviewed who claims that there was a concert goer who started claiming that everybody was going to die that night. That person was supposedly escorted off by security. I’m not sure if this has any relevance or any significance whatsoever but it’s out there, and we figured we’d tell you about it.

“She had been messing with the lady in front of her and telling her that she was gonna die. That we’re all gonna die, so they escorted her out to make her stop messing around with all the other people in front of them… none of us knew that it was going to be serious.”

There appears to be footage that hass surfaced of the shooter Steven Paddock in one of those liberal pink hats which would align him with feminism and possibly the liberal or progressive left.

I don’t know how accurate this is as we can’t confirm that it’s Steven Paddock but it is something that is circulating.

I’m going to include the following information reluctantly. I have a contact who’s a former professional athlete who resides in Las Vegas. I won’t give any more info on him for now, but he gave me some second and third-hand information that I cannot verify.

I’m going to put out into the public arena in case any of this information is useful or comes up on the police scanners or somewhere. He claimed there were reports of multiple shooters from multiple areas including the New York, the Tropicana, and The Excalibur. That at one point they had somebody in custody who was dropping IEDs on the strip. 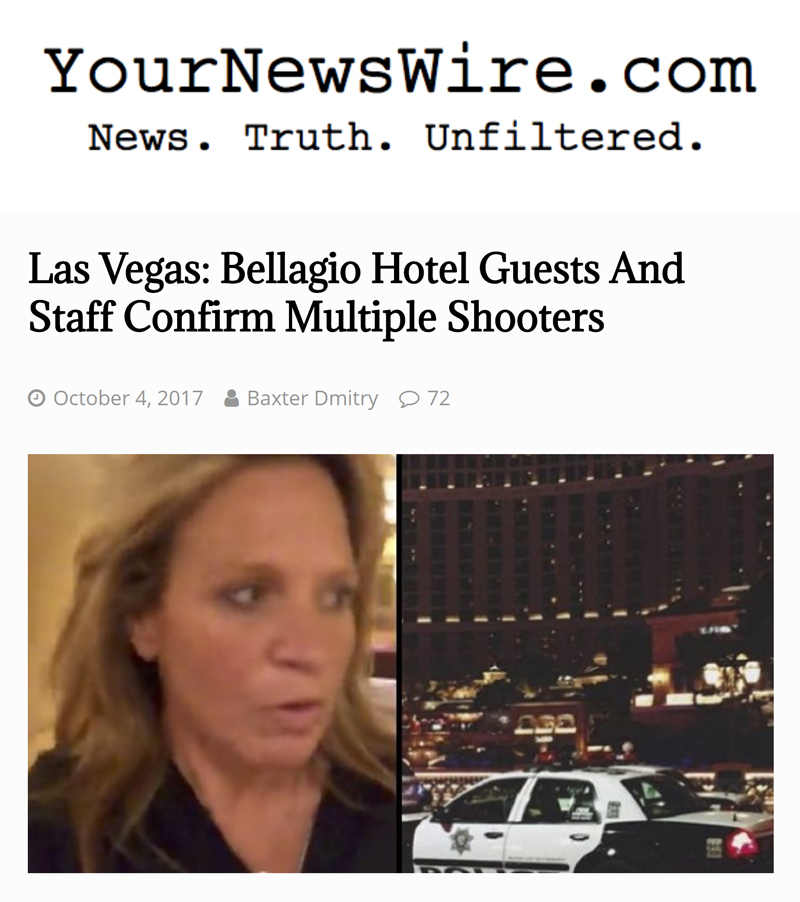 Lastly, I would like to remind everybody out that this is not a left or right issue. This is truly about right and wrong, Who would dare fire into an open crowd of people executing innocent people at random. This has nothing to do with the shooters political beliefs but everything to do with their mental health or illness.

I hope that this issue does not become a divisive one and that the truth does come out as to what truly happened.

It’s only through your financial support that videos like this one are possible.