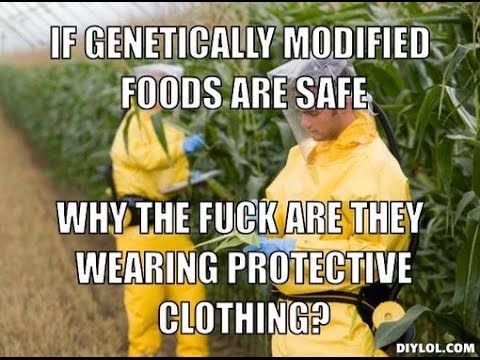 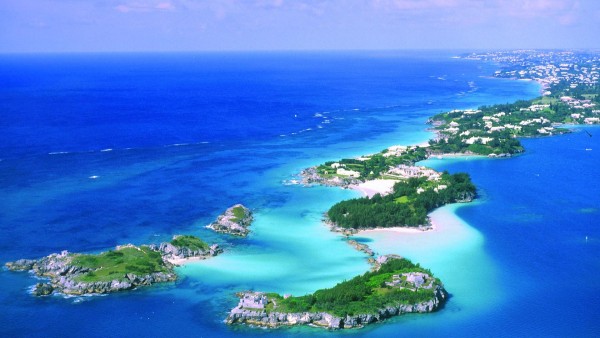 [At the end of this article, watch a WRC video demonstrating how Monsanto has caused over 291,000 suicides in India and more]

Attention America! Your Roundup Ready diet causes cancer according to a recent study by the World Health Organization. Some nations are taking this news seriously by banning these dangerous chemicals from polluting their territory.

The small island of Bermuda, an independent British Overseas Territory, announced a ban on the importation of Monsanto’s best-selling weed killer Roundup today. The boycott is temporary in order to assess the WHO’s research.According to the Royal Gazette:

The importation of the weed spray Roundup has been suspended amid studies about the cancer-causing risk to humans of five pesticides.

The International Agency for Research on Cancer, the specialised cancer agency of the World Health Organisation, asked a group of experts to spend a year examining the data from peer-reviewed studies about glyphosate — the active ingredient found in Roundup.

The research found that the herbicide, along with two other insecticides, was classified as “probably carcinogenic to humans” — a description used when there is limited evidence of cancer-causing effects on humans, yet sufficient evidence of it in animals.

At present, only two of the recently analysed substances are permitted for importation and use in Bermuda. The three others reviewed are already banned.

In light of the study, Bermuda will suspend all importation of glyphosate products pending the continuing assessment of the research. It is hoped that this will be complete within six months.

It seems like Monsanto’s “Discredit Bureau” has a lot of work to do to debunk the evidence that chemicals designed to kill living things don’t harm other living things that eat those chemicals.