VIDEO: More Arrested For THIS Than For All Violent Crimes Combined 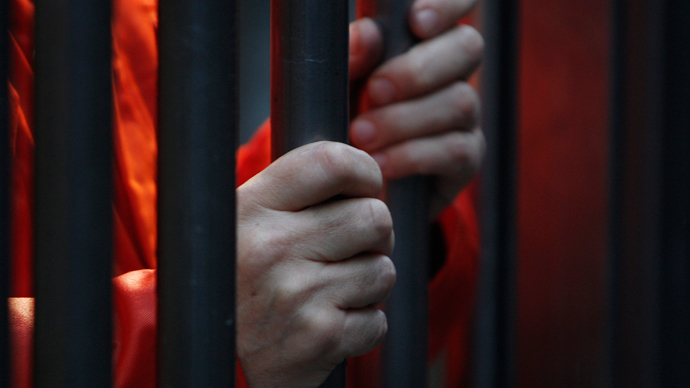 It is an issue that neither one of the top two presidential candidates are asked about, and that’s because they likely won’t do anything different than what Obama has already done

In fact, in the time you have spent watching this video, at least one person has been arrested in the U.S. for drug possession. According to a recent report from the American Civil Liberties Union and Human Rights Watch, 1.25 million people are arrested each year on drug possession charges.

[WATCH: Why It’s Illegal For Medical Marijuana Users To Own Guns]

Did you know that in the United States, police arrest more people for possession of marijuana than they do for all violent crimes…combined?

Chelsea Clinton recently made headlines for saying that marijuana can kill you, and while her claims have been mocked and ridiculed, she wasn’t completely wrong. Under the current law in the U.S. marijuana is classified of the list of the most deadly drugs. Can it kill you? No.. BUT it can be deadly in the sense that getting caught by police could change life as you know it.

So, what if you’ve never done drugs in your life, you’re not a minority, and you don’t live in a low income neighborhood where you could get arrested by mistake. Why should you care?

Well, in order to make a drug-related arrest, we have to have police officers to conduct a search and seizure. Then once the suspects are arrested, we have to have somewhere for them to go, and someone to maintain the jails and prisons. Essentially, someone has to pay for all of it.

We live in a country where over 1 million are arrested on drug possession charges each year, and yet, in an election year, our top two presidential candidates typically aren’t asked about how they would deal with this massive problem. It all comes together to serve as a reminder that just as with the “War on Terror,” the “War on Drugs,” has been an absolutely failure.