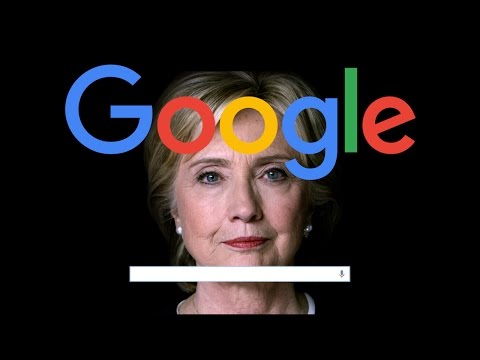 Today Google, launches it’s new “Fact Check” feature! This will add a label on your new search results showing whether the article is fact or fiction. In Googles, own words they hope to

“shine a light on it’s efforts to divide fact from fiction.” 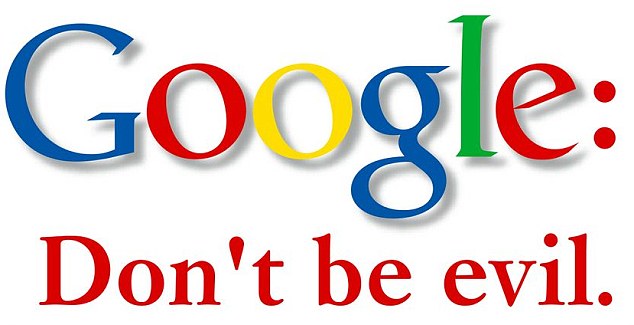 “You’ll see the tagged articles in the expanded story box on news.google.com and in the Google News & Weather iOS and Android apps, starting with the US and the UK,”

Google will determine whether a fact check is needed for a news story based off user submissions to review the story for a factual analysis.

There are many other “Fact checking sites” available but the problem often is political bias takes over the factual information. Take snopes.com, for example, run by a husband and wife, not an investigation team, but a married couple that uses search engines to “fact check.”

Very often, I have visited snopes to look up stories and come to find they left out important information or details altogether and try to direct an angle to debunk a claim of information.

That’s why I recommend, if you do have the time, to look into something yourself, that way no one can tell you what to think, leaving out information to serve their own agenda debunking. If you are going to debunk something it should be a clean debunk, proving your point and shouldn’t require the deception of your audience leaving out information.

At that point ones own intentions have to be questioned, and whether the person is purposefully spreading disinformation knowingly covering up or avoiding information.

Schmidt responded to the allegations by claiming Google does not support any candidate for president. “We have not taken a position on the American election and nor do I expect us to,” Schmidt said.

Despite Schmidt, individually himself providing funding to The Groundwork, a data startup that provides “services” to Hillary Clinton’s campaign. Which The Groundwork fails to disclose any information on its data services it offers and only displays an ominous logo. But “The Groundwork” has done services for Hillary Clinton and her campaign totaling up to $600,000 according to tax filings.

Yet again, recently leaked Wikileaks Podesta emails show Eric Schmidt, the executive chairman of Alphabet, the parent company of Google, exposed that he had setup meetings to meet with the Clinton campaign’s Cheryl Mills and Robby Mook despite publicly claiming, “Google had not taken a position on the American election and nor do I expect us to.” Meaning Google, might not have but it’s executive chairman has taken a clear position shown by the other companies he is involved in.

This comes as social media networks have began shadow banning and suspending users to filter out content they deem undesirable for their networks. Listen to the interview I just did with Andrew Torba GAB.AI, CEO where Andrew says that “Big Social” is censoring users for their big stock holders as well as selling user information like birth dates and phone numbers. Google also owns Google+ which is Google’s own social media network. Will Google do evil and censor and label politically scandalous content or content that could harm the government as fiction? Leave a comment below and let us know what you think about Google taking it upon themselves to “fact check.”