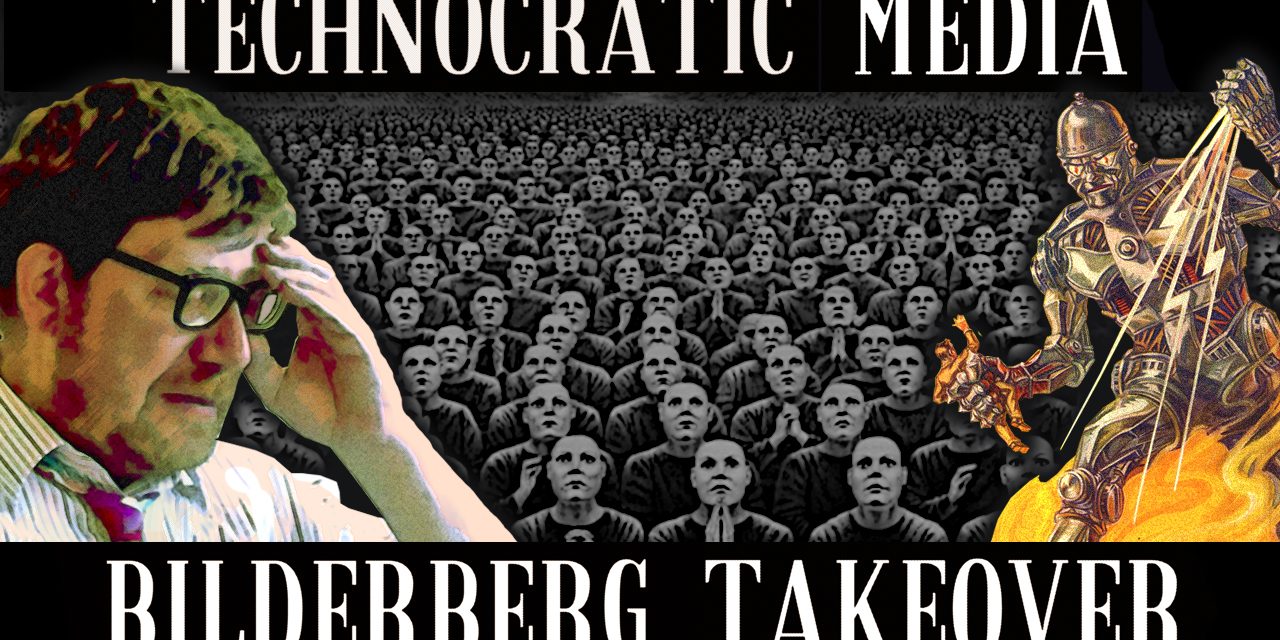 In this video, Luke Rudkowski of WeAreChange interviews former BBC journalist turned independent radio broadcaster, Tony Gosling, regarding the upcoming agenda and trends of the 2017 Bilderberg group. Of course much is shrouded in secrecy and mystery about the elusive Bilderberg group but we give you our take from the evidence we found about the future of this organization.

The Bilderberg Group was established in 1954 with the first meeting being held at the Hotel de Bilderberg in Oosterbeek, in the Netherlands, from May 29 to 31. 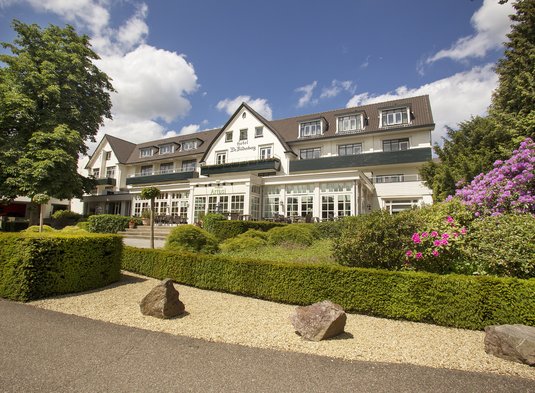 The Bilderberg conference is an annual private event of 120 to 150 people of the European and North American political elite, experts from industry, finance, academia and the media.

The group’s original goal of promoting Atlanticism, of strengthening U.S.–European relations and preventing another world war has grown; the Bilderberg Group’s theme is to “bolster a consensus around free market Western capitalism and its interests around the globe” according to Andrew Kakabadse.

In 2001, Denis Healey, a Bilderberg group founder and a steering committee member for 30 years, said,

“To say we were striving for a one-world government is exaggerated, but not wholly unfair. Those of us in Bilderberg felt we couldn’t go on forever fighting one another for nothing and killing people and rendering millions homeless. So we felt that a single community throughout the world would be a good thing.”

Daniel Estulin is a Soviet born writer, investigative journalist, public speaker and film producer and today is the premiere of his new film, titled ‘Bilderberg The Movie’. The premiere is taking place at The Prytania Theater in New Orleans.

A lot of folks are making their way to New Orleans for the #Bilderberg premiere. Thanks to everyone for support.

The synopsis of the movie is explained on the bilderbergthemovie.com website as:

“Bilderberg The Movie is a documentary film about the origins, development and expansion of one of the most elitist and secret organizations in today’s world: The Bilderberg Group. Once a year, the most powerful people on the planet, meet behind closed doors. The Group is comprised of European Prime Ministers, American presidents, and the wealthiest CEOs of the world, all coming together to discuss the economic and political future of humanity. The working press has never been allowed to attend, nor have statements ever been released on the attendees’ conclusions or discussions, which have ramifications on the citizens of the world.”

Check out the exciting trailer for Estulin’s movie!

Make sure to watch Luke’s newest video, out now, to find out the news about the mysterious Bilderberg meeting!

We have a large amount of information about Bilderberg here on wearechange.org so make sure to check that out too!