VIDEO: The Cosby Mistrial and our CelebRetard Culture 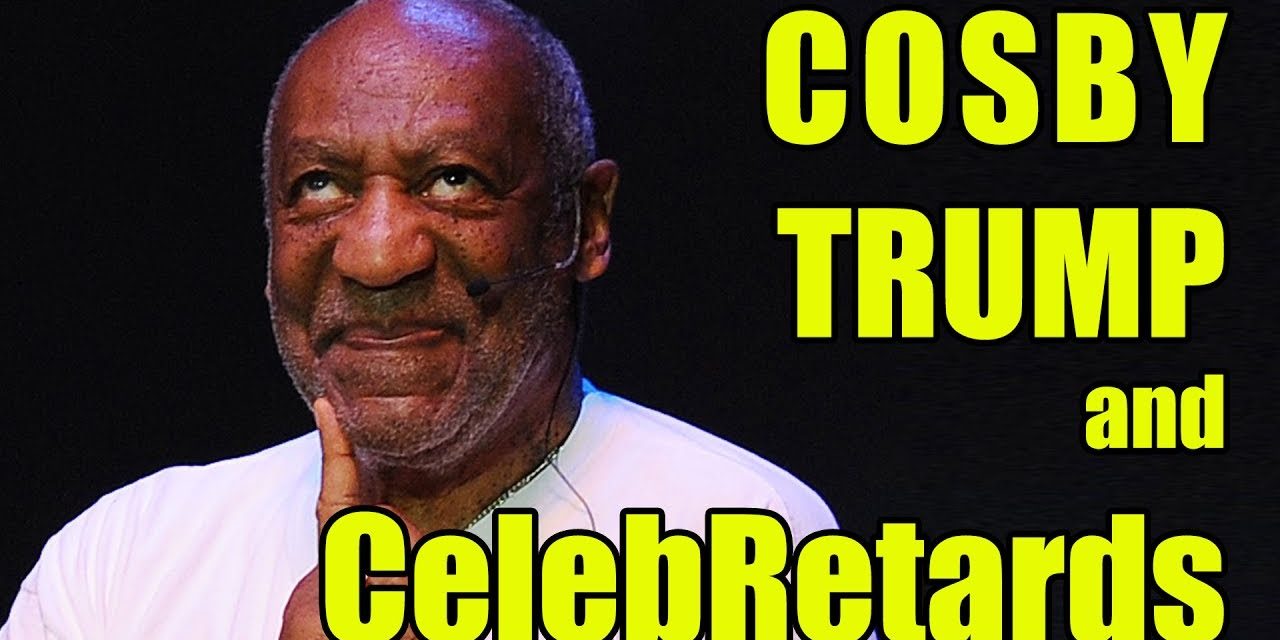 In Jason Bermas’ new video, he discusses how Bill Cosby’s mistrial is an example of a greater problem- our celebretarded culture.

Celebrities can wield their power of persuasion over the population.

These kind of events are conveniently used as distractions by the mainstream media to focus attention away from other super topics like what’s going on in Syria right now. 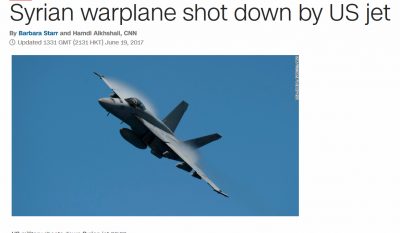 We’ve had hundreds- maybe thousands of hours of media coverage on Cosby’s the alleged victims.

There are many clips of Cosby talking about spanish fly all over the internet for example. 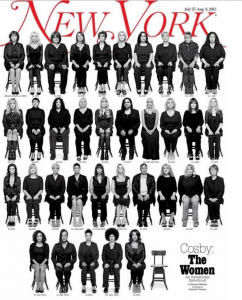 Some people seem to identify with celebrities more than their own family members and in a way they idolize them above their own loved ones, which is a bizarre phenomenon to say the least.

The media is able to condemn people in the public eye so long as they are anonymous, however many celebrities seem to get away with things that would result in convictions for most people.  This is largely due to the pre-determined emotions and notions that people have about them. 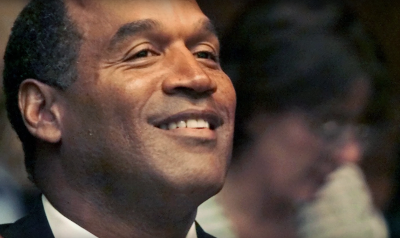 There’s a mountain of evidence of Cosby’s crimes, yet he was able to still beat the rap because of celebrity status.

He was portrayed as a harmless father figure for 8 years on ‘The Cosby Show’, and that’s the image embedded in peoples minds. 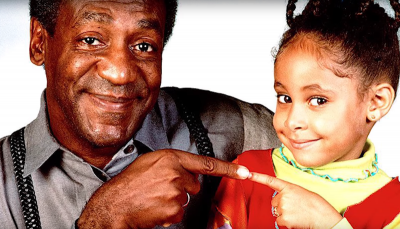 Jason equates celebrity worship as what likely put Donald Trump over the top in the last election.

He was one of the most intelligent speakers in the republican debates. In Jason’s opinion though he could not have been elected without the pervasive celebrity worship.

He was on our screens for more than 3 decades.. talk shows, sitcoms, movies, music videos.. even professional wrestling. 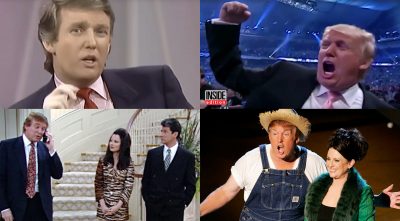 A good portion of votes likely went to Trump not because of his policies, but can be attributed to his carefully crafted public persona. 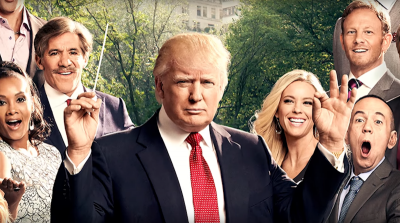 Celebrities have embedded themselves in the minds of their followers, have a great deal of influence over them, regardless of whether they are right or wrong.

Fame is an extremely powerful tool, and can create great harm or benefit.

People have a hard time putting them in a negative light, which can be detrimental to humanity.

It’s through your donations that WeAreChange is possible : )

Thank you so much for your past, current, & future support!