VIDEO: WHO DID DONALD TRUMP JUST ALIGN HIMSELF WITH, PISSING OFF A MAJOR NATO ALLY? 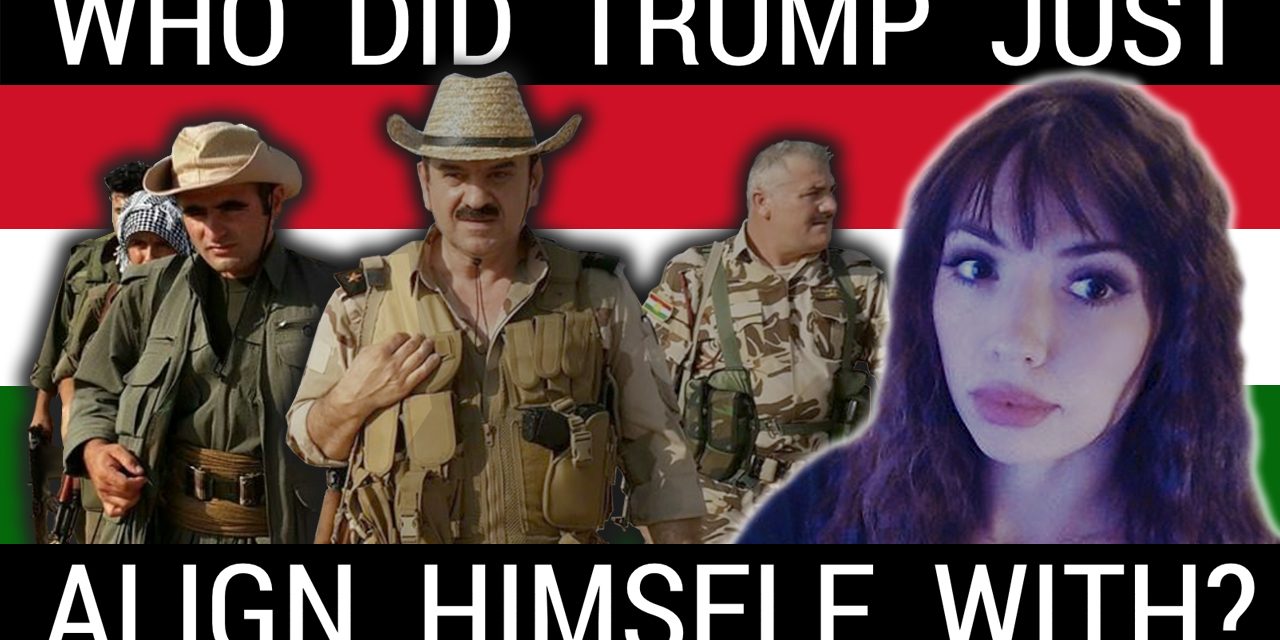 Recently Donald Trump made a geopolitical move that’s pissed off a very powerful and influential member of NATO- Turkey. By aligning with one of Turkey’s enemies- the Kurds, and deciding to give them heavy weapons. This move will not only shake up Syria, but also the middle east.

In this interview, Luke is joined by Syrian Girl (Mimi Al Laham) for a breakdown on who the Kurds really are. 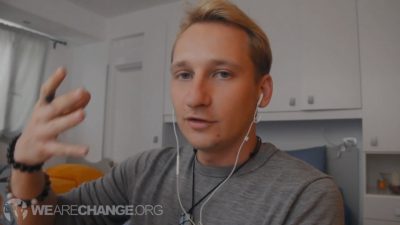 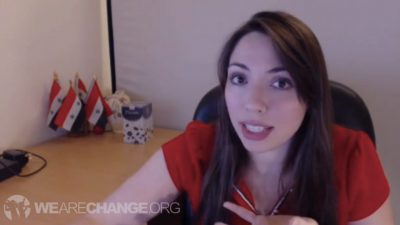 Mimi tells us there are two types of Kurds in Syria.. one is a small minority of a few thousand who came there about 700 years ago from Iran and have assimilated into Syrian society. Then there’s the majority who arrived in Syria much more recently- mostly in waves as refugees from Turkey’s uprisings from the 1920’s through the 1960’s. The majority speak their own Iranian-Persian dialect. 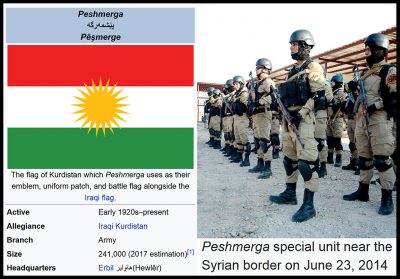 The Kurds are the only group who get pro-Kurdish media coverage from all sides- saying they’re fighting ISIS, and protecting Christians and other minorities. The media also advocates for a Kurdish ethnocentric state.  1.6 million Kurds are trying to take over 30% of Syria, while making up less than 8% of the population (22 million people in Syria are not Kurdish). 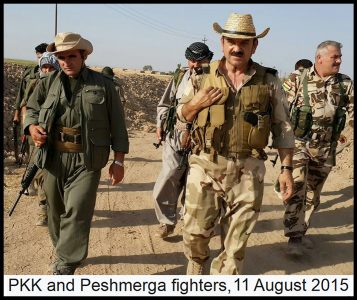 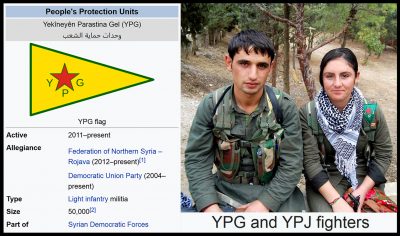 The Kurdish Regional government in Iraq has also been expelling Syrian Christians from their homes, and then bulldozing them. The Kurdish YPG is similarly disarming Assyrian Christians, leaving them open to attacks by ISIS, and are being pushed out. These actions are all part of a Kurdish agenda to create an ethnocentric state. 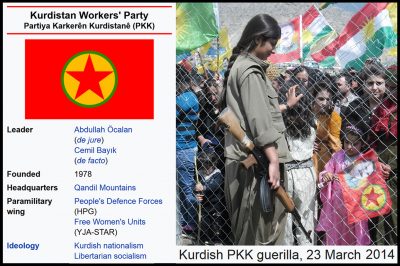 The U.S. has been labeling the PKK a terrorist organization for decades, and now they admit to fighting alongside them. Liberals have been getting behind the ethnocentric Kurdish state, because the media paints the picture that the Kurds in Syria are oppressed, stateless, have female fighters, and are communists. 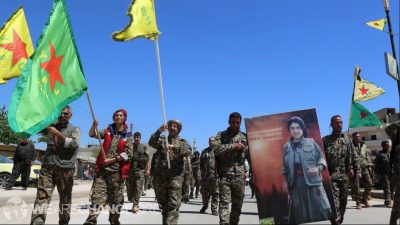 The U.S. are going along with this because and the Kurdish will cooperate with the agenda of any imperialist power that assists them in taking over land.  It’s probably no coincidence that the northeast region of Syria is very oil rich.  Israel also supports the Kurdish ethnocentric state.