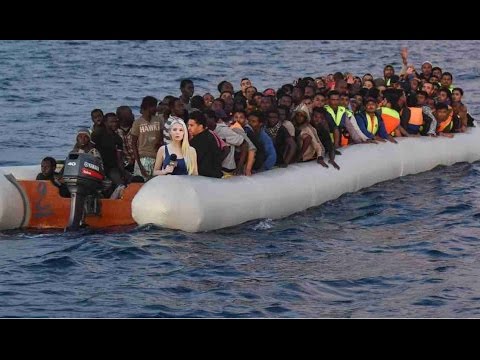 In this video, Luke interviews Lauren Southern- Canadian activist, writer, and political commentator. Luke finds out why Southern decided to join a group called Génération Identitaire to take part in an act of defiance, during which Southern was detained by the Italian coast guard. Luke says that Southern has been accused of shooting off flares at refugees.

Lauren said  “There was no violence plotted at this event. It was entirely peaceful. We just brought a flag and a flare to light up the ship because it was night… the boat actually had no refugees on it, it was all workers that were being paid to go traffic people and the whole point of it was just an act of defiance against illegal trafficking.”

Lauren also said “..we’re doing this is because you got an illegal trade of people that are being imported by government willingly because they are voting for democratic left wing parties and they like that so they are importing voters, they’re also cheap labor for big corporations so they love importing this cheap labor, and also there’s an agenda…of trying to destroy European identity going on from the far left and all of this is unacceptable to the European youth.

They don’t want to be paying into social systems that are going to become unsustainable for themselves and their children by supporting all of these people being illegally trafficked into their country. And I also think it is unfair to the people that are legally immigrating from these places who have been waiting four or five years getting all the proper checks done to come and live and work in Europe and these people are illegally being put before them. It’s completely unfair and unacceptable and if the governments won’t stop it then we’re going to try and do something about it.”

Will Sommer, campaign editor at The Hill, who writes a newsletter about conservative media, intimated that Southern had attempted to block the German NGO boat using a flare. Luke stood in to set the record straight. Sommer deleted his original tweet.. 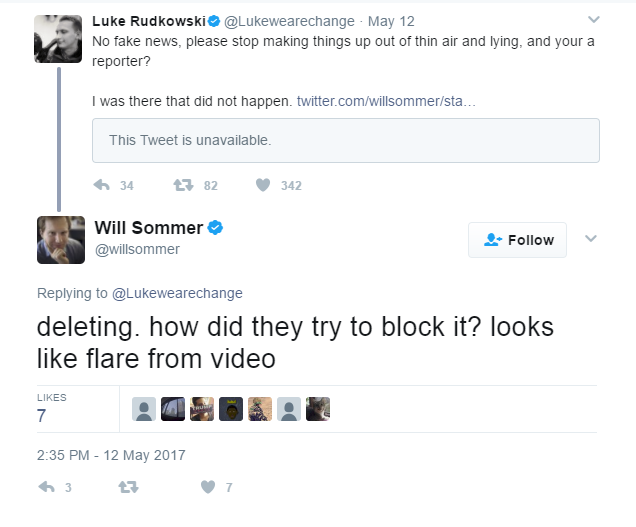 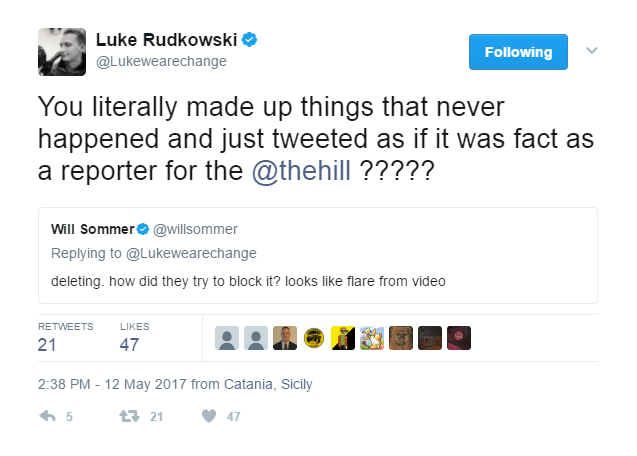 Southern took to twitter to clarify what had really happened.

> peacefully attempts to stop illegal trafficking ship before it fills up

The migrant crisis has been under the microscope recently and is a highly emotive subject. There are many differing opinions on the best way to help refugees and migrants- taking into consideration the communities that accept them.

Here are a few excerpts from an article from The Guardian that was published yesterday May 13th:
Africa’s new slave trade: how migrants flee poverty to get sucked into a world of violent crime 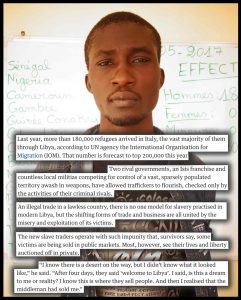 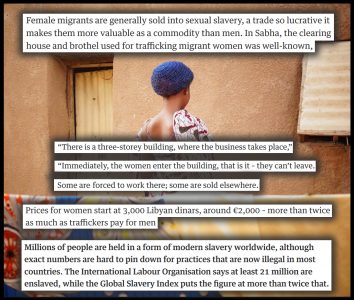 Luke reminds us there is nothing to be gained from closing ourselves off from other peoples views and opinions. Living in a self-inflicted echo chamber stifles personal growth and the chance to learn from others. 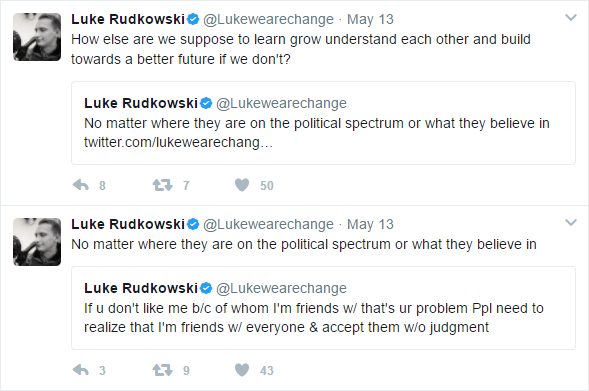 Make sure to watch the video to hear Southern’s reasons for taking part in the action and her full response to the allegations!

If you liked today’s content, please consider donating to us. We have a team working behind the scenes, not just Luke.  YouTube and Google Adsense are both severely hindering our ability to keep this operation going. You can donate here on the website or on our patreon. Thank you and remember We Are Change.