VIDEO: Why The Media Spreads FAKE NEWS To Protect The U.S. Government 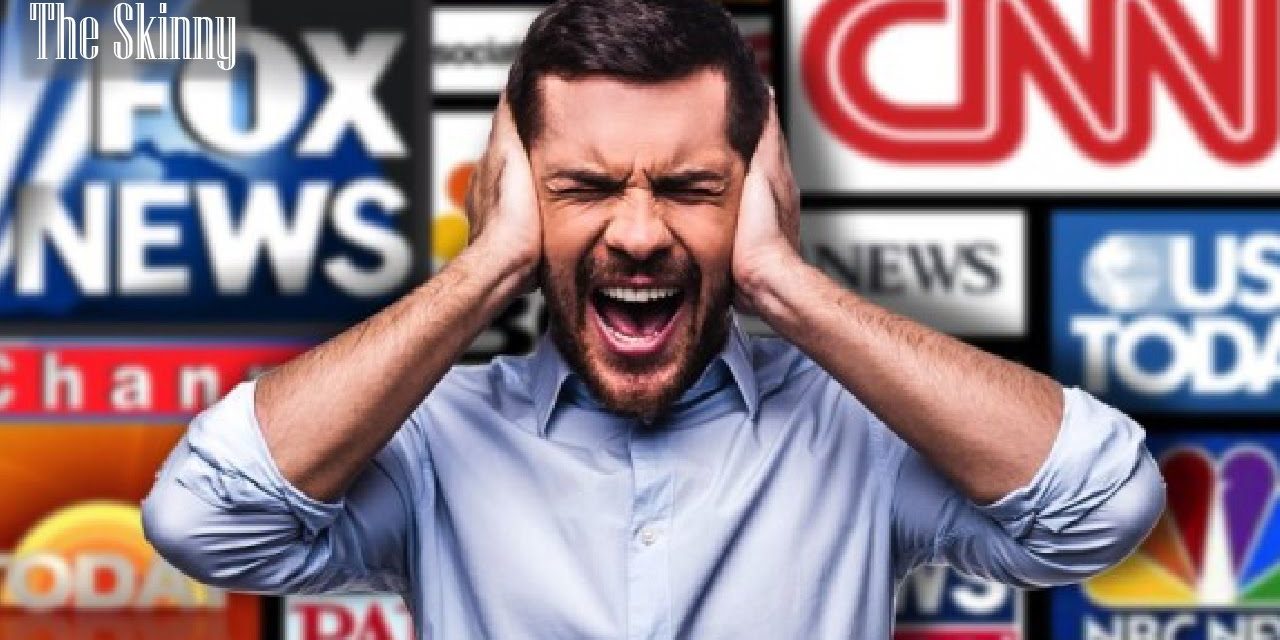 “Fake news” is the latest trigger term taking the internet, the media and the U.S. government by storm.

In order to truly understand what “fake news” is, and how it is used as a distraction by the mainstream media, let’s take a look at the stories that have dominated headlines this week:

“Regrettably, some seem to believe that the U.S. friendship means that the U.S. must accept any policy, regardless of our own interests, our own positions, our own words, our own principles, even after urging again and again that the policy must change,” Secretary of State John Kerry said. “Friends need to tell each other the hard truths. And friendships require mutual respect.”

Kerry held a press conference Wednesday to respond to outrage over the United States’ decision to abstain from voting on a United Nations resolution to condemn Israeli settlements on occupied Palestinian territories.

The decision was “real news,” as the Obama Administration typically supports Israel, even when it is the only nation on the UN Security Council lending its support. Kerry detailed the departure, noting that while everyone expects the U.S. to stand with Israel, it must also stand up for its own values.

“Israel’s permanent representative to the United Nations who does not support a two-state solution said after the vote last week, ‘it was to be expected that Israel’s greatest ally will act in accordance with the values that we share and veto this resolution,'” Kerry said. “I am compelled to respond today that the United States did, in fact, vote in accordance with our values.”

Israeli Prime Minister Benjamin Netanyahu was quick to condemn Kerry’s speech, going as far as to say that he “paid lip service to the unremitting Palestinian campaign of terrorism” against Israel. Netanyahu made it clear that he did not approve of Kerry’s speech, and was not happy with the Obama administration.

So, where does fake news come into play? It was no surprise that this resolution sparked rumors of tension between the U.S. and Israel that radiated throughout the mainstream media.

What did come as a surprise were the accusations that the resolution against Israel was created by the Obama administration. Multiple spokesmen for Netanyahu claimed that Israel had “hard evidence” proving the U.S. was behind the resolution. Instead of giving the public concrete information, they said Israel would give the details to President-elect Trump when he takes office.

The important thing to remember here is that while Israel is acting as if Obama is against the country, it was just three months ago that signed off on the largest military assistance deal in U.S. history, which will give Israel $38 BILLION over the next 10 years. This serves as a reminder that not only does Obama support Israel, but he supports the country more than any other president has in U.S. History.

Nevertheless, the White House announced on Thursday that the U.S. will continue its tradition of vetoing any future UN resolutions that are remotely critical of Israel.

But the thing is… the Obama administration is not particularly proud of the fact that it consented to Israel’s demands, and it’s also not happy about the reports that have been coming out of Syria. From reports of mass graves filled with tortured civilians found in eastern Aleppo on Wednesday, to reports of U.S.-made weapons left behind by the militant groups on Thursday, it undermines Obama’s entire foreign policy strategy in the Middle East.

If the mainstream media were honest and had the best interest of the public in mind, you would be seeing reports on these stories. Instead, the reports you’re seeing are the ones the U.S. government would prefer, and alleged Russian election hacking made its return to the headlines once again to serve as the perfect distraction!

The White House announced Thursday that because of Russia’s alleged “Significant Malicious Cyber-Enabled Activities,” the U.S. is sanctioning “four Russian individuals and five Russian entities” and it has “ordered 35 Russian diplomats to leave the country and two Russian compounds are being closed.”

The main problem is that even with the release of a 13-page report from the FBI and DHS on the hacks, it still does not provide any concrete evidence. Security experts claimed that “the document provides little in the way of forensic ‘proof’ to confirm the [Russian] government’s attribution.”