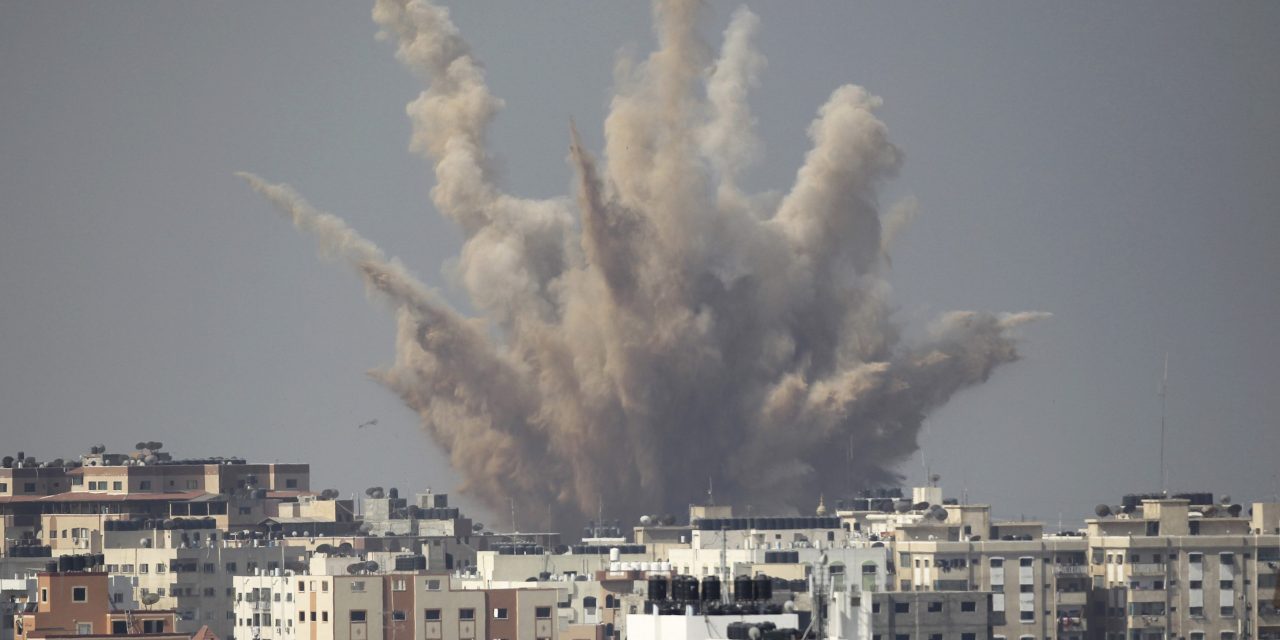 The United States has pledged to give Israel $38 Billion over the next 10 years, and there are a few reasons why you should question the largest military assistance deal in U.S. history.

The U.S. funding Israel is nothing new… the last deal between the two countries was for $30 Billion, and it expires in 2018.
Over the last 10 years, what has Israel done with the $3 billion they received from the U.S. each year? The money is used to fund the Israeli Defense Forces, or the IDF.
Most recently, Israel was the subject of the United Nations Independent Commission of Inquiry, which looked at the 2014 Gaza war between Israel and Palestine.
The commission, which was appointed by the UN Human Rights Council, released a report in 2015. According to Justice Mary McGowan Davis, chairwoman of the commission, “The extent of the devastation and human suffering in Gaza was unprecedented and will impact generations to come. There is also on-going fear in Israel among communities who come under regular threat.”
While the UN report claimed war crimes could have been committed by both Israel and Palestine, it’s important to look at the numbers. During the 51-day siege, Israel conducted over 6,000 airstrikes and fired around 50,000 tank and artillery shells. According to the report, Palestinian militants fired 4,881 rockets and 1,753 mortars towards Israel.
But it’s the number of deaths that truly speak volumes. 1,462 Palestinian civilians were killed. One-third of those civilians were children. In contrast, six Israeli civilians were killed. According to the UN report, over 100,000 Palestinian residents remained homeless in 2015. The 2014 conflict was not limited to the Gaza strip, and 27 Palestinians were killed and 3,020 injured on the West Bank.
Yet, when it came down to a vote at the United Nations Human Rights Council in 2015, the U.S. was the ONLY country to vote against “ensuring accountability and justice for all violations of international law” in the occupied Palestinian territories.
Why, have we as a country turned a blind eye to Israel’s actions, when if Iran or Iraq was doing the same, we would be the first ones calling for action. By increasing the amount of money we give to Israel’s military, we are essentially rewarding them for their past actions by giving them even more of our taxpayers’ hard-earned wages.
What’s even more infuriating is the fact that our government just agreed to give Israel nearly $4 BILLION a year, and yet nearly 50,000 veterans in the United States are homeless on any given night. That’s in addition to 2.5 million children who are also homeless in the U.S. And that’s just the beginning. If we were to take half the $38 Billion dollars we have pledged to Israel, and we were to spend it on our own country, can you imagine the difference it would make?
Follow Rachel Blevins on Facebook and Twitter.