VIDEO: What You Need To Know About The UC Berkeley Riots 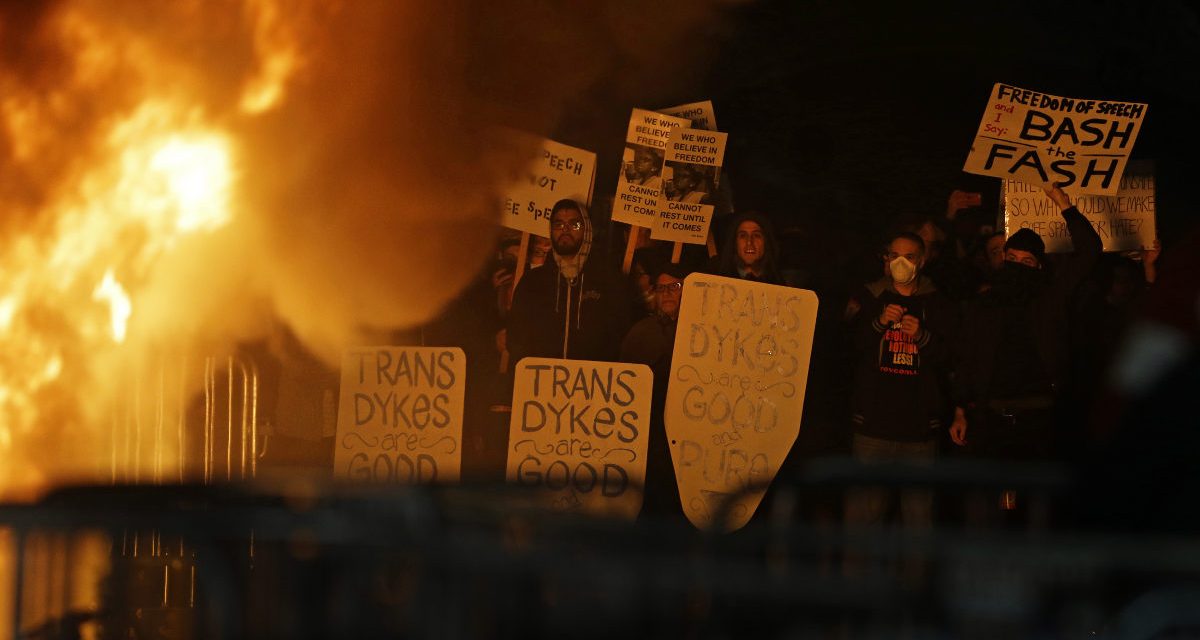 After a night of massive riots on the campus of the University of California, Berkeley, at a Milo Yiannopoulos speaking event, Luke Rudkowski takes a look at the bigger picture surrounding the event and the response it has gotten from social media users, celebrities and police.

At least six people were injured after about 150 masked protesters in dark clothing interrupted peaceful protests outside the event. Some provocateurs “hurled Molotov cocktails that ignited fires,” and “smashed windows of the student union center on the Berkeley campus where the Yiannopoulos event was to be held.”