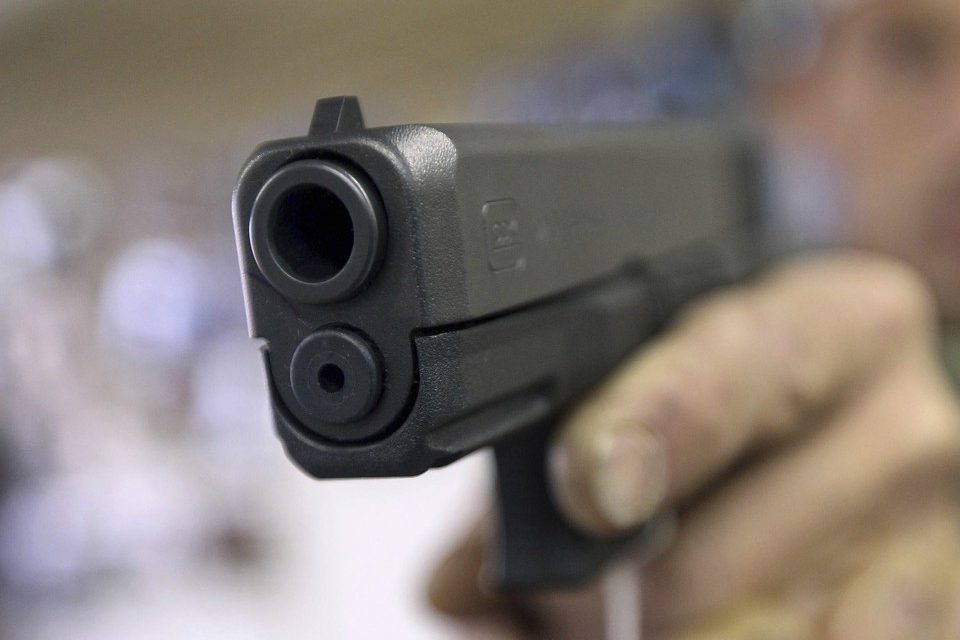 When a man went on a stabbing rampage with a knife at a mall in Minnesota last weekend, he was stopped by an armed citizen.
Now, the media is going to focus on the fact that Jason Falconer, the hero who shot and killed the suspect, was an off-duty police officer. But there’s more to the story. Falconer is also the president of a shooting range and tactical training facility, which focuses on arming concealed carriers. Falconer wasn’t just an off-duty police officer, he was an armed citizen who used the gun he was carrying to save the lives of strangers, and he is the perfect example of the importance of concealed carry.
Let’s take a look at five times armed citizens stopped mass killings:
1. When a man opened fire at a church in Colorado in 2007, killing two teenage girls and injuring three over individuals, church member Jeanne Assam pulled out her concealed handgun and confronted the gunman, firing multiple shots that led to his death.
2. Two people were killed and a third was seriously wounded after a man opened fire at a mall in Portland, Oregon, in 2012. His rampage ended when Nick Meli, a shopper who was carrying a concealed weapon, pulled out his gun. While Meli did not fire any shots, the sight of another firearm was enough to send the attacker running to a stairwell where he shot and killed himself.
3. When a patient at a psychiatric clinic in Pittsburgh opened fire in 2014, and shot and killed his case worker, he then began to fire shots at his doctor… but the doctor shot back. Dr. Lee Silverman, who was carrying a concealed handgun, shot the attacker in the torso three times, killing him, before he could continue his rampage throughout the hospital.
4. When a man opened fire at a barbershop in Philadelphia in 2015, a man with a concealed weapon was nearby outside. As soon as he heard the gunshots, he entered the barbershop and shot and killed the attacker.
5. When a man opened fire on a crowd of people in Chicago in 2015, a nearby Uber driver who was carrying a concealed weapon, pulled out his gun and fired several shots at the attacker. While he didn’t kill the man, he did subdue him until the police arrived and found him bleeding in the street.
People often say that more guns do not equal more safety—and if you’re solely looking at the guns, that can be true. But it’s not about the weapons nearly as much as it is about what people do with them. No matter what the law says, there will always be evil people with guns…or even knives. But it’s the good people in the world—the ones who are willing to risk their own lives in order to save the lives of others—who truly make a difference.
Follow Rachel Blevins on Facebook and Twitter.