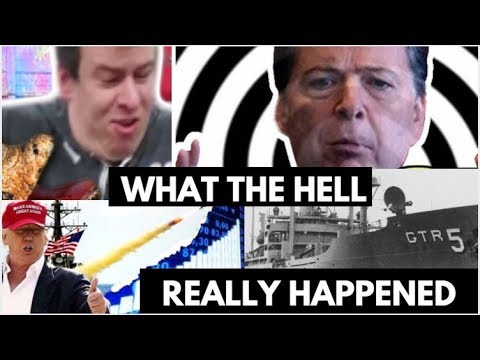 In this ‘What the Hell Really Happened’ video, Luke highlighted some of the current news that goes far beyond the diversions that MSM is constantly pushing.

Starting with the 50 year anniversary of the attack on the USS Liberty by the Israeli government that killed 34 Americans and wounded another 171. It’s an event still shrouded in mystery with many questions unanswered, and unseen classified documents (that the NSA refuses to release). Many believe that it was a false flag attack in order to get the United States into the Israeli war that was taking place. A perspective that you won’t hear about on MSM, or read about in school history books. 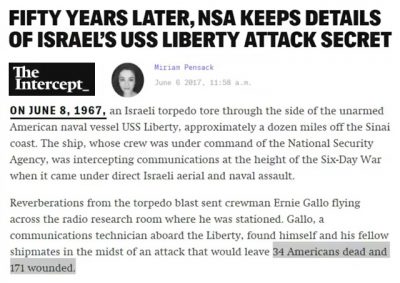 As the deaths of Americans are ignored, the MSM orchestrates attention to the latest testimony of ex FBI director James Comey. This days-long obsession has inspired countdown clocks and bars opening up early to have watch parties of the distracting dud. The MSM is rehashing another trusty diversion- the impachement of Trump, and ignoring the atrocities being carried out by the U.S. Government. One of which is potentially starting a war with Iran. 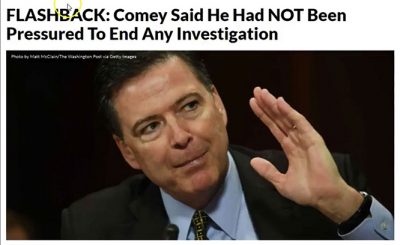 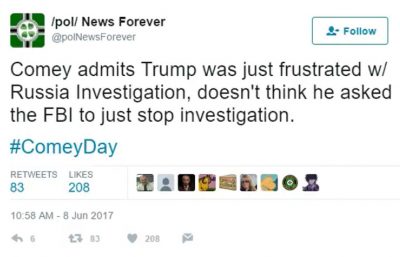 On June 7th Iran suffered a terrorist attack that reportedly killed 17 people in one of their holiest sacred places, with ISIS claiming responsibility. Iran is blaming Saudi Arabia- the largest exporter of Sunni Wahhabism and Islamic extremism throughout the Globe ( and yet they have the support of Trump. ) 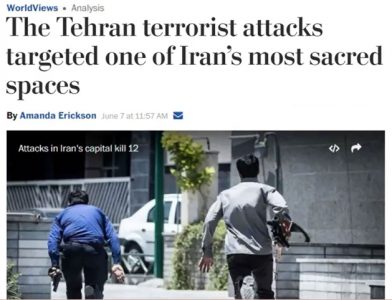 You would think that after such a major tarrorist attack there would be # PrayForIran hash tags all over social media and buildings displaying the colors of the Iranian flag. Nope, the white house released a condescending statement blaming the victims of the attack on Iran.

It’s important to understand the greater context here. Recently Saudi Arabia and 5 other nations closed their borders with Qatar. Qatar requested Iran’s assistance, and right after, the June 7th terrorist attack in Iran, which Iran blames on Saudi Arabia. 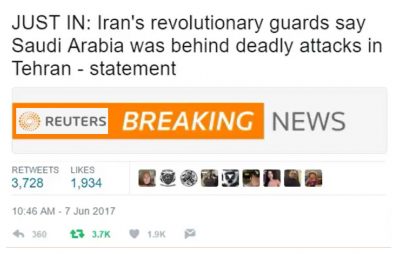 This leaves the tiny nation of Qatar- cut off from most of the world. Turkey offered military support, Iran is offering food and use of it’s ports.. other nations are also helping them. These events indicate a major Middle East storm brewing that’s already started causing damage that‘s splitting major alliances in the Middle East.

Saudi Arabia is making demands and has issued an ultimatum to Qatar listing 10 demands that must be met in 24 hours “or else.” This “else” will probably come in the form of more economic sanctions and possibly even armed conflict with this tiny nation state. We see lines in the sand being drawn with Turkey, Iran, Qatar, Russia, standing against Saudi Arabia, Egypt, the UAE, Israel and of course the United States who’s backing them.

All of this is taking place while there is already a hot war raging in Yemen (which is another proxy conflict of Saudi Arabia and Iran), with the United States and Saudi Arabia fighting alongside Al Queda who are fighting Houthi rebels funded by Iran. This is another hot war that sits along side a powder keg of tensions that could erupt at any time and drag the Middle East and the world into war. 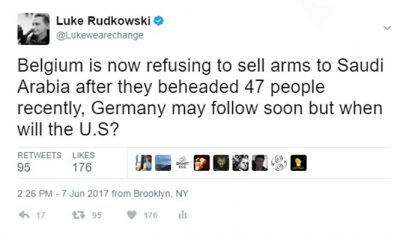 Considering all of this, what the hell are the U.S. Government and Donald Trump doing aligning with countries like Saudi Arabia- an ideological, political, and economic sponsor of terrorism to the extreme. They detain women for simply wanting to drive a car. 14 Shia protesters are facing execution for just wanting to be heard by their government. But the U.S. Government- financed by your taxes, will probably keep covertly financing the same people that keep attacking and killing innocent people all over the planet. 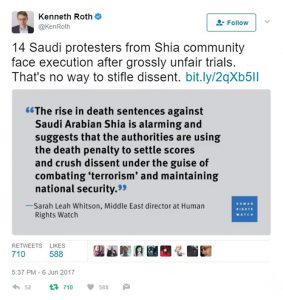 As we touched on before, declassified documents are coming to light right revealing how the U.S. Government knowingly armed ISIS and claimed that the weapons were lost. Last week we reported on more weapons, equipment, and vehicles being lost inside the Middle East, probably ending up in the hands of ISIS but now we are getting to documents that are actually proving this is happening on purpose with taxpayer money.

Talking about emotional manipulation and programming, Philip Defranco just released an amazing video about how the mainstream media wrote a hit piece about him in the Verge and Fortune magazines. He ultimately exposed another set of lies told by the old dinosaur media who is threatened by him and anyone else making the mainstream media obsolete. This is definitely a must watch video and can be found HERE 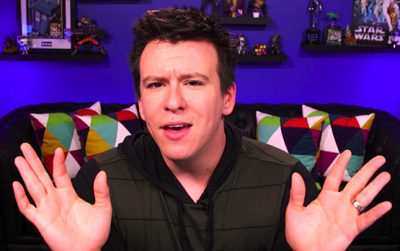 It will show you how low down, dirty, and pathetic the old media is and how ultimately this is a great sign for everyone else because it is showing how the new media is becoming more effective every single day. They see us as so much of a threat that they resort to lies and tricks to try and remove us instead of just doing their job of covering stories honestly.

Thanks so much to all who donate and support your independent news services!

Check out Luke’s blog on STEEMIT