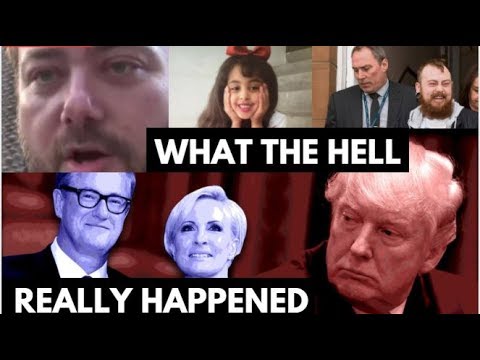 In this video, Luke Rudkowski of WeAreChange gives you the latest breaking news of the MSNBC Mika Brzezinski face-lift Trump tweet, Sargon of Akkad being investigated by Patreon, updates on the U.S Petro dollar, a 10 million dollar fundraiser, John Podesta’s latest testimony and a lot more.

Summary Of Recent Events In Qatar

The dispute between Qatar, a major natural gas exporter and its neighbors is now entering its fifth week. Saudi Arabia, the United Arab Emirates, Egypt and Bahrain cut diplomatic ties with Qatar and implemented a partial blockade on June 5th in a bid to bring the tiny Persian Gulf monarchy in line with Saudi-dominated foreign policy.

Someone pass the popcorn!

“Over the past two decades, Qatar become the single biggest natural gas powerhouse in the region, with only Russia’s Gazprom able to challenge Qatar’s influence in LNG (liquefied natural gas) exports.”

“More recently, demand for natural gas to produce electricity and power industry has been growing in the Gulf states. They’re having to resort to higher-cost LNG imports and exploring difficult domestic gas formations that are expensive to get out of the ground, according to the research. Qatar’s gas has the lowest extraction costs in the world.”

“Qatar gas wealth enabled it to develop foreign policies that came to irritate its neighbors. It backed the Muslim Brotherhood in Egypt, Hamas in the Gaza Strip and armed factions opposed by the UAE or Saudi Arabia in Libya and Syria. Gas also paid for a global television network, Al Jazeera, which at various times has embarrassed or angered most Middle Eastern governments.”

Champion thinks that gas prompted Qatar to promote a regional policy of engagement with Shiite Iran to secure the source of its wealth. Flashback to 2005 and Qatar added to regional frustrations when the state declared a moratorium on the further development of the North Field that could have provided more gas for local export. Champion went on to say, “That two-year moratorium was lifted in April, a decade late, after Iran for the first time caught up with Qatar’s extraction rates.”

Turkey’s parliament, on June 8th, approved the 2015 deal with Qatar aimed at strengthening military cooperation between the two states, which gave Turkey the right to establish military bases in the emirate and deploy military forces. 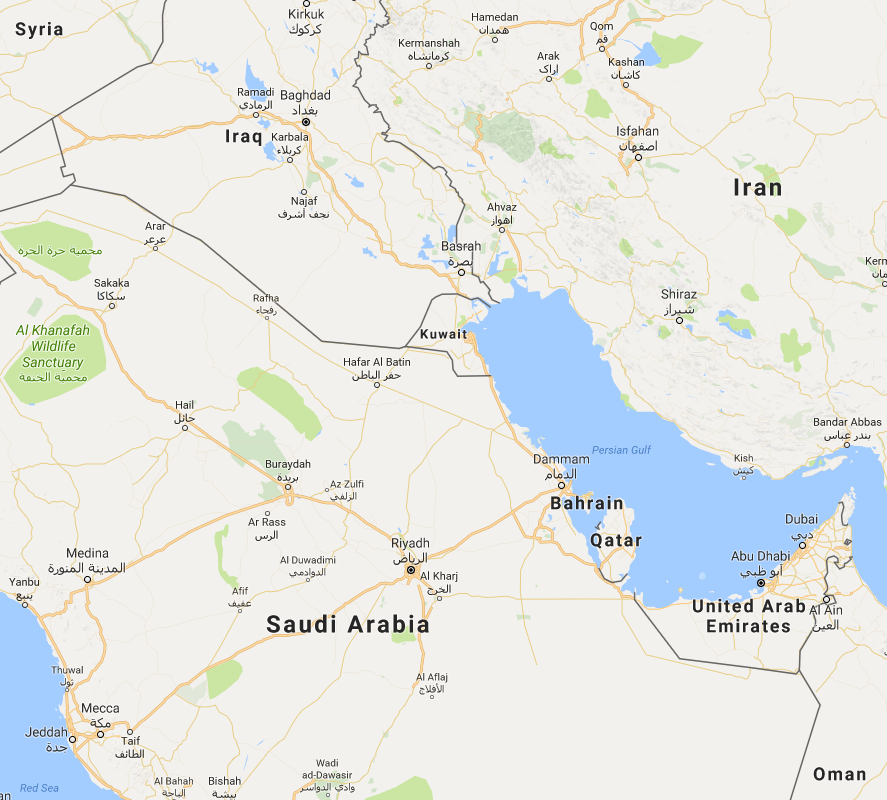 Last week Riyadh laid down a list of 13 demands for Qatar, including ending Doha’s support for the Muslim Brotherhood, the closure of Al-Jazeera television, a downgrade of diplomatic ties with Iran, the shutdown of a Turkish military base in the emirate and submitting to monthly external compliance checks.

The ultimatum said Qatar must also pay reparations to its neighbours, hand over fugitives wanted by other Middle Eastern states and immediately cease financing terrorists groups like Hezbollah and Al-Qaeda’s Syrian affiliate.

Qatar has said it would not negotiate while the four Arab countries were imposing an economic and diplomatic blockade which began two weeks ago and has left the small state physically and politically isolated from the rest of the Gulf.

Qatar said its working with the United States and Kuwait to respond to the list of demands presented by the Arab states.

Khalid bin Mohammed al-Attiyah arrived on Thursday at Ankara where he is scheduled to meet with his Turkish counterpart Fikri Ishik as well as Turkish President Recep Tayyip Erdogan.

The White House said in a statement on Friday that US President Donald Trump and Turkish President Recep Tayyip Erdogan discussed ways to resolve the Gulf crisis “while ensuring that all countries work together to stop terrorist funding and to combat extremist ideology”.

Qatar’s ministry of defence announced the arrival of a new group of Turkish armed forces to the military base where Turkey began its training mission last week.

The forces are set to take part in joint exercises within the framework of a defence agreement signed between Doha and Ankara aimed at raising Qatar’s defence capabilities, supporting “counter-terror” efforts, and maintaining security and stability in the region.

Ian pointed out what happens to leaders who cease using the US dollar.

Qatar Begins Turning Its Back On The US Dollar https://t.co/7ixrNIcRTV pic.twitter.com/MCUKHrXMGg

Let us know what you think about this in the comments. How do you feel about what happened? Make sure to check out Luke’s latest video here!