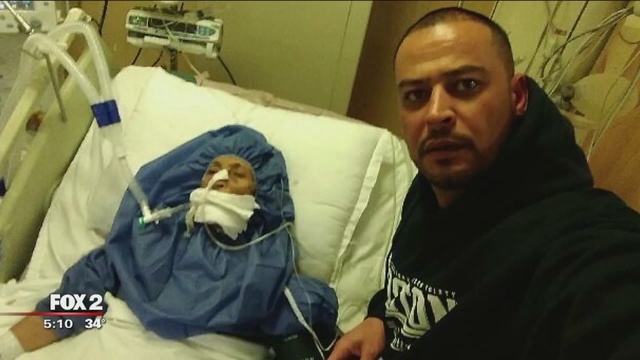 It was the perfect story to rile up every anti-Trump protester into hysterics—a tragic tale of a man’s mom dying after being unfairly blocked from returning to the United States due to a heartless president’s executive order temporarily halting immigration. 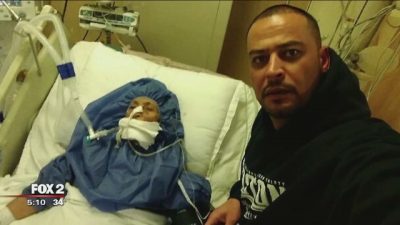 Mike Hager’s tale made national news, and you could not scroll through any social media platform without encountering the story that was sure to tug on anyone’s heartstrings. He claimed that he and his family had been stopped while returning from Iraq to Michigan after the executive order was signed. He claimed that he was cleared, due to being an American citizen, but that his very ill and elderly mother was turned away along with other relatives.

It turns out, that his mother died five days before the order was signed.

“That’s true. The 22nd of January, his mom died,” Imam Husham Al-Hussainy, leader of the Karbalaa Islamic Educational Center in Dearborn told Fox 2 News. “She did die but that was a couple weeks ago – before the ban.”

The imam told the local station that Hager had contacted him on January 19, the day before Trump took office, and told him that his mother was gravely ill and that he was flying to Iraq to be by her side. She died three days later, in Iraq.

“There is confusion. There is a mix that they have to distinguish between good refugees and bad refugees and if this is what it takes to stop them for a while, to screen them, that’s fine for the security of the country,” the imam, who voted for Trump, said of the protests.

Fox 2 also obtained a now-deleted Facebook post from Hager, memorializing his mother on January 22, when she died. If only they had done their due diligence sooner, the mass histrionics over the tall tale could have been entirely avoided.

This is part of a sinister trend since Trump’s election. During the month of November, false reports of hate crimes surged — only to be debunked after the lie had travelled across the world through viral social media postings.

Unfortunately, once a story like his goes viral it is near impossible to correct. A story saying it was a lie will never travel as far as a story sparking outrage and feeding a narrative.