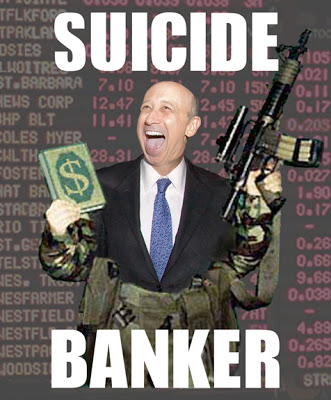 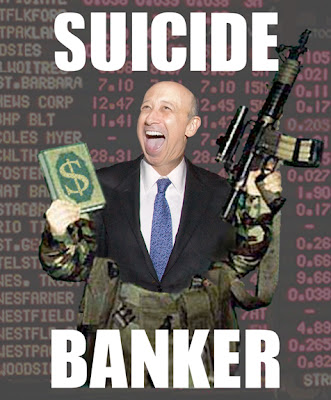 he Department of Justice is “considering” initiating criminal charges against 2 banks.

In response, the normal cast of characters is saying – as they have for years – that prosecuting banks will cause a meltdown of the economy.

The U.S. attorney for the Southern District of New York recently mocked the silly claims of gloom and doom:

“Companies, especially financial institutions, will do almost anything to avoid a tough enforcement action and therefore have a natural and powerful incentive to make prosecutors believe that death or dire consequences await,” he said. “I have heard assertions made with great force and passion that if we take any criminal action, the skies will darken; the oceans will rise; nuclear winter will be upon us; and the world as we know it will end.”

As we’ve repeatedly noted, this is wholly untrue.

Indeed, prosecuting the individual Wall Street executives who knowingly committed criminal fraud won’t harm the economy.  After all, the main driver of economic growth is a strong rule of law. And numerous Nobel prize winning economists have said that prosecuting Wall Street white collar is necessary for a prosperous economy.

[The U.S. and Europe have thwarted white collar fraud investigations … let alone prosecutions.] On the other hand, Iceland has prosecuted the fraudster bank heads (andhere and here) and their former prime minister, and their economy is recovering nicely … because trust is being restored in the financial system.