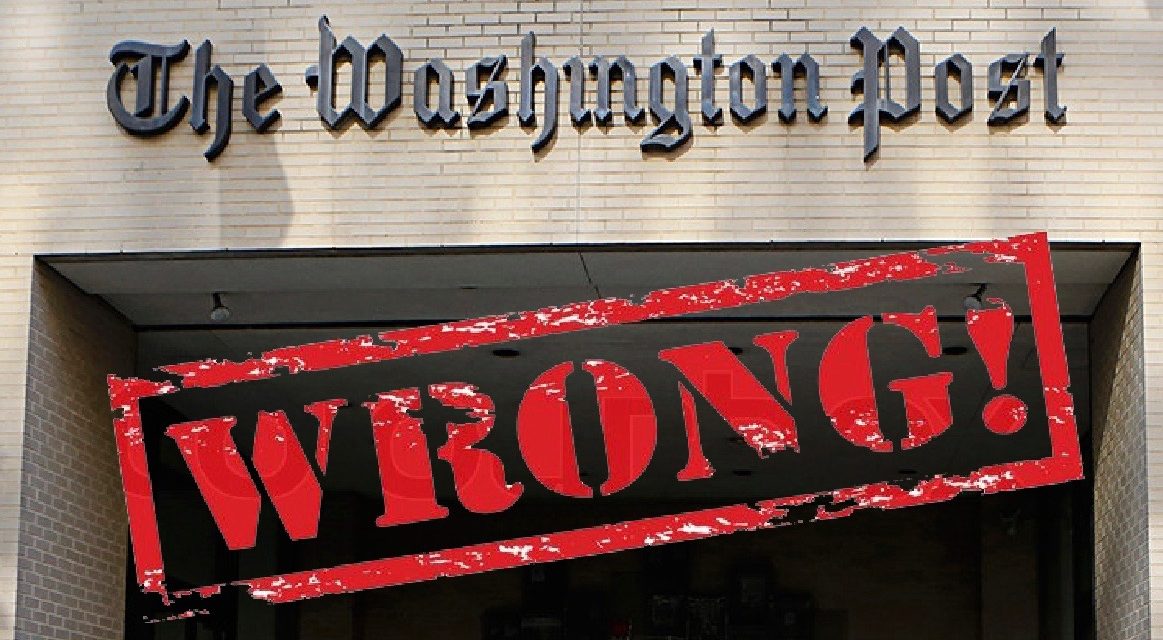 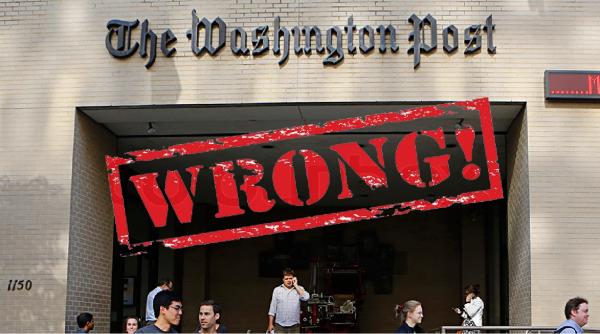 WASHINGTON (WeAreChange) — The Washington Post has retracted an apparent fake news story that implied Russian hackers penetrated the U.S. electricity grid through a utility in Vermont.

The editor’s note on the Post’s story read: “An earlier version of this story incorrectly said that Russian hackers had penetrated the U.S. electric grid. Authorities say there is no indication of that so far.”

The note also admitted, “The computer at Burlington Electric that was hacked was not attached to the grid.”

The amusing thing about the story, which was originally put out by the AFP newswire, and which numerous mainstream media outlets subsequently ran with, was that they essentially debunked their own misleading headline at the end of the story:

“A code connected to Russian hacking efforts has been discovered in a utility system in Vermont, which could point to vulnerabilities in the US electrical grid, The Washington Post reported Friday.

The code detected in the northeastern state’s system did not disrupt its operations, the paper cited US officials as saying. The code was associated with the Russian hacking efforts that US officials have dubbed “Grizzly Steppe.”

The Burlington Electric Department said it had been alerted by the government Thursday night, carried out a scan and found the malware in one laptop not connected to its grid systems. It said it took action to isolate that laptop.”

The story set off a firestorm of recriminations, with Vermont leaders calling Russian President Putin “a thug” on Saturday, after one of the state’s electric utilities found a virus on a laptop computer.

A utility spokesman has also told the Burlington Free Press the laptop was not connected to the grid.

The Washington Post, as well as other outlets retracted their stories after this revelation came to light. However, it proves as yet another example of the Post’s attempt to create fear through the use of “Russia hysteria,” even if it is at the risk of spreading more fake news.