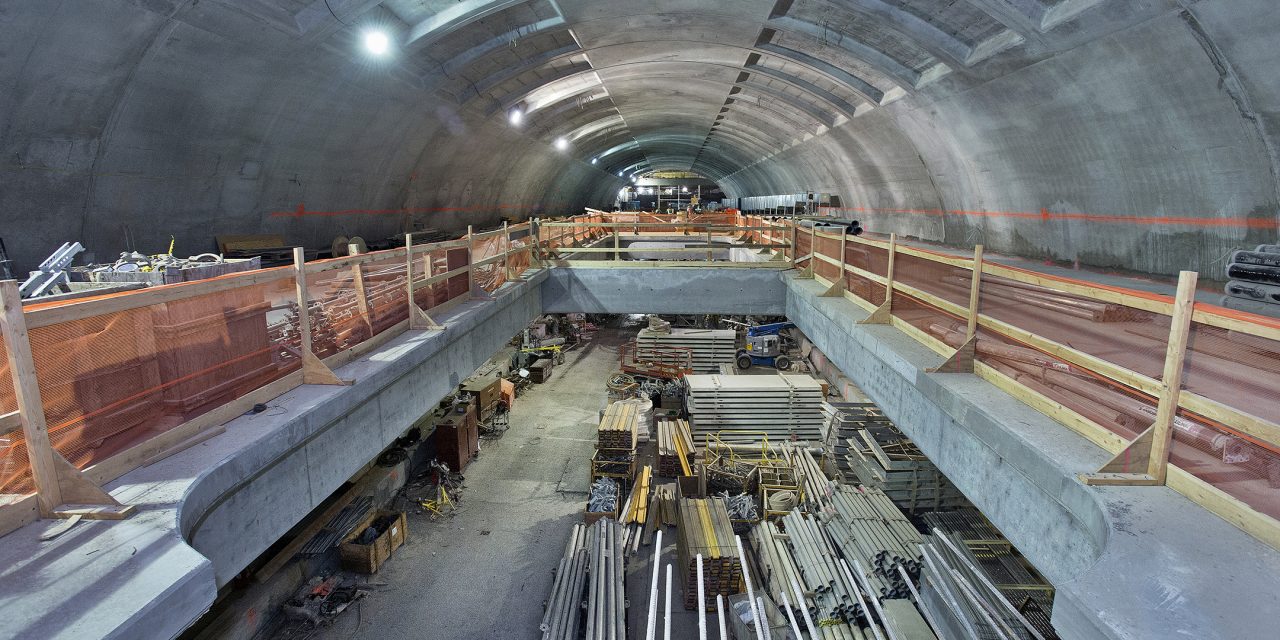 (We Are Change) — On January 1st, 2017 in New York City, the Second Avenue subway opened for the first time. Planning for this project first began when Woodrow Wilson was president of the United States

Since 1919, the Second Avenue subway has been the joke of all jokes used to poke fun at the ineffectiveness of infrastructure development in the US.

In 1957, a New York Times front-page article declared, “It is highly improbable that the Second Avenue subway will ever materialize.’’ 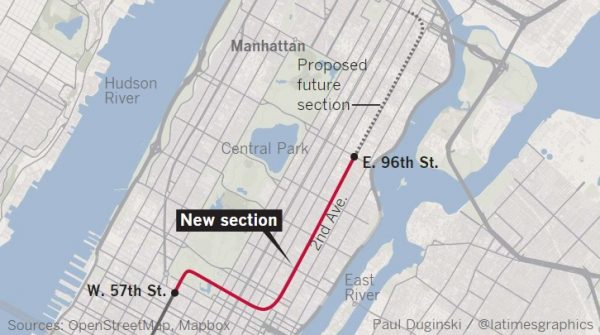 At the same time, Metropolitan Transit Authority has come under criticism for the high expenses of the Second Avenue subway, which many people complain is way too big.

“We have to figure out how to build the next phase cheaper and quicker. To spend $4.5 billion for three stations is too much,’’said Richard Barone, vice president of transportation for the Regional Plan Assn.

City officials vowed last year that all of New York City’s underground subway stations would have WiFi by the time 2017 arrived.

Good news for New Yorkers: as of New Year’s Eve, every station now has access to the internet thanks to Transit Wireless.