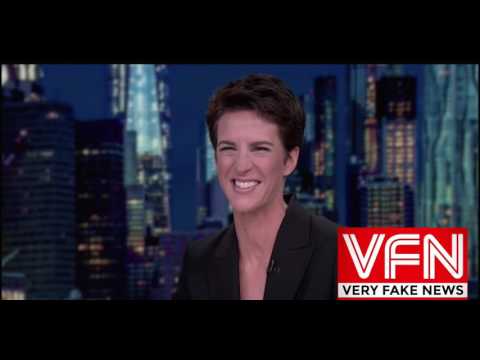 Congressman Bill Pascrell was finishing up an interview with Rachel Maddow when he accidentally said ‘Thank you, sir’ to the MSNBC host.

Maddow has faced a rough week, she fell flat on her face and embarrassed MSNBC when she promised she had President Donald Trump’s tax return, only to have his return from 2005. It revealed that Trump paid millions in taxes at a higher rate than Obama and Sanders.

Rachel Maddow: “Congressman, thanks for being with us tonight sir.”

Rachel Maddow: “It’s alright, I answer to both (awkward laugh) it’s actually quite convenient in unexpected places…you’d be surprised. We’ll be right back..”

Maddow appeared redder than an apple and laughed it off as a joke. Youtube user simi510 uploaded the video, which you can watch below.