HALF Of The Daily Global Silver Production Was Just Dumped In Minutes! 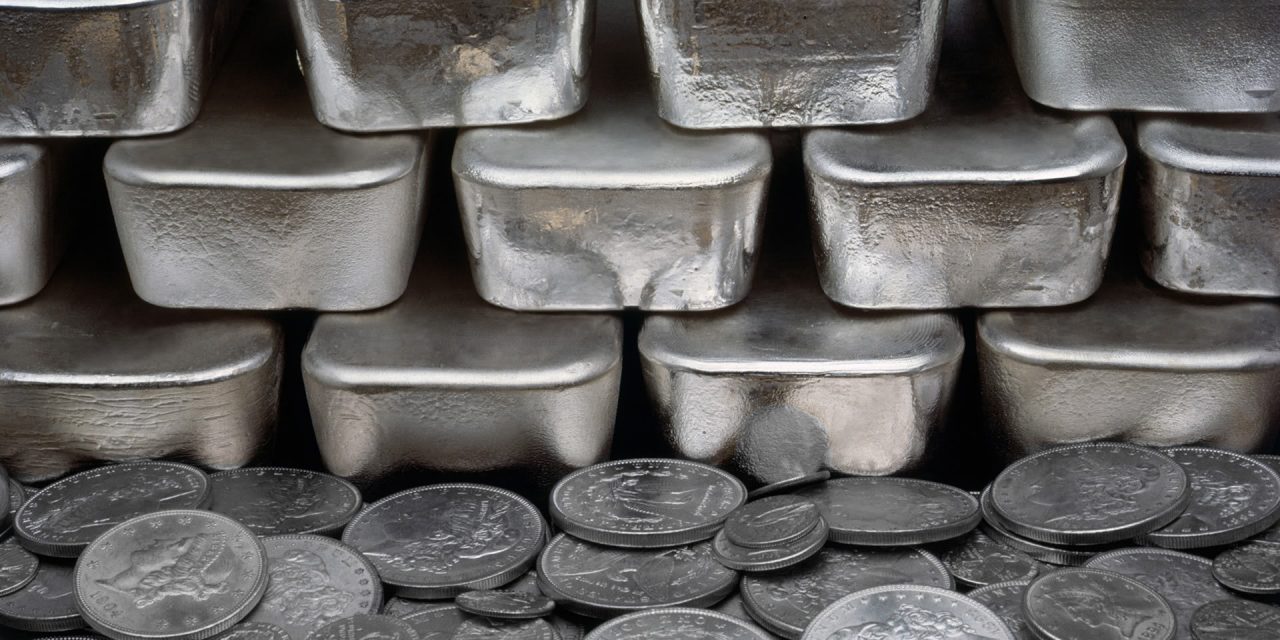 Recently I spoke with author and economic analyst John Sneisen about the astonishing breaking story that half of the daily global silver production was dumped in a matter of minutes. A massive selloff of paper contracts!

The culprits appear to be unknown but it has resulted in a 4% fall in value, leading to some temporary panic.

As John Sneisen notes, we are living in very interesting times. We are seeing things that we’ve never seen before.
In the video, John breaks down what exactly this means as very few people if any are actually talking about it.

In 2016, Deutsche Bank, HSBC, Scotia Bank, BNP Paribas and several other big banks were caught red-handed manipulating the price of silver and gold. Since the peak in 2012, both silver and gold have been in an artificial bear market, while in actuality they’ve been in a bull market according to several of the top commodity experts.

The big banks and funds like the ESF (Exchange Stabilization Fund) have been manipulating the price for years while eastern countries buy up and hoard gold and silver. Of course, countries like Canada and Venezuela have sold off basically all of their gold while the United States’ gold supply is a mystery.
There is a major power shift happening and it’s time people start asking the questions that need to be asked. Why do globalist financiers and bankers have such a huge interest in manipulating the price of gold and silver while hoarding it?

Many of you can imagine the answer to that question, but as debt builds up under the current fiat currency system and bubbles inflate in the markets like we’ve never seen before, sound money is an important asset for the insurance of free individuals and perhaps it’s about time those individuals take back their wealth and turn away from the destructive quantitative easing and currency manipulation of the state and banking complex.