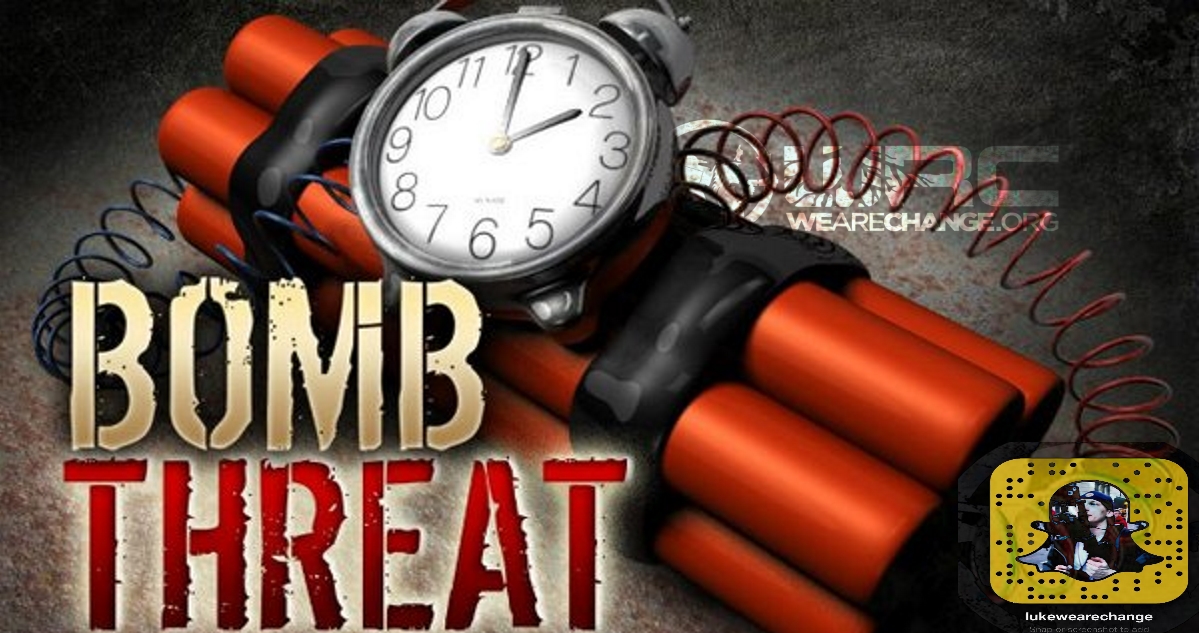 APPLETON – A wave of threats directed at schools across the nation Monday forced authorities to lock down buildings or evacuate students.

The threats, which appear to be driven by automated calls, have been directed at elementary, middle and high schools in states across at least four time zones.

Some districts reported that the calls included a bomb threat while others just described the calls as “threatening.”

Swatting, according to Trump, are “highly disruptive” hoax threats that are intended to trigger massive police response. Trump said they are often described as robotic, computer-generated voices that call in threats to schools or police departments.

“They tend to come in waves,” he said. “We’ve seen them cross six states in an afternoon.”

Trump said swatting incidents have “skyrocketed” nationwide in the past two years.

“(Swatting) suspects are often more sophisticated,” he said. “They can use Voice Over IP (Internet Protocol) systems or other technologies that can be virtually impossible to track down.”

The Federal Bureau of Investigation responded to request for comment, writing, “We are aware of recent bomb threats at various schools in different states, and we remain in touch with our law enforcement partners to provide assistance if needed. As always, we encourage the public to remain vigilant and to promptly report suspicious activities which could represent a threat to public safety.”

Lee Allinger, superintendent of schools in Appleton, Wisconsin, said he can’t remember a string of threats so widespread that seem to be connected. Janet Berry Elementary School in Appleton received an automated threat about 11:45 a.m.

“It’s the first one that I can recall that’s been of this nature, where it’s been an automated call or a robo kind of call and that it’s been widespread — not just next door to us but across the state and the country,” he said.

Tom McCarthy, a Wisconsin Department of Public Instruction spokesperson, said the department did not know how many schools statewide had received threats. He did not comment on the string of bomb hoaxes.

In the United Kingdom, at least 21 schools received bomb threats, as well, according to The Independent.