Hawaii is the first state with federal gun database 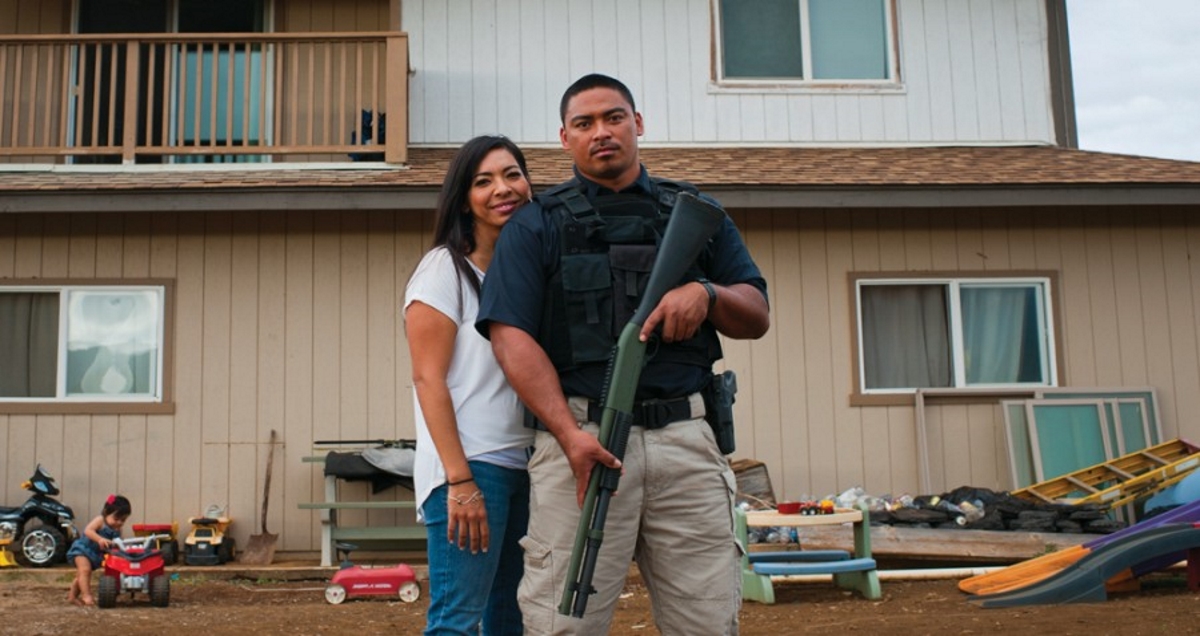 HONOLULU (AP) — Hawaii could become the first state in the United States to enter gun owners into an FBI database that will automatically notify police if an island resident is arrested anywhere else in the country.

Most people entered in the “Rap Back” database elsewhere in the U.S. are those in “positions of trust,” such as school teachers and bus drivers, said Stephen Fischer of the FBI’s Criminal Justice Information Services Division. Hawaii could be the first state to add gun owners.

“I don’t like the idea of us being entered into a database. It basically tells us that they know where the guns are, they can go grab them” said Jerry Ilo, a firearm and hunting instructor for the state. “We get the feeling that Big Brother is watching us.”

Supporters say the law would make Hawaii a leader in safe gun laws. Allison Anderman, a staff attorney at the Law Center to Prevent Gun Violence, said the bill was “groundbreaking,” and that she hadn’t heard of other states introducing similar measures.
Sen. Will Espero, who introduced the bill, and the Honolulu Police Department said Hawaii could serve as a model for other states if it becomes the first to enact the law.

Yet others say gun owners shouldn’t have to be entered in a database to practice a constitutional right.

“You’re curtailing that right by requiring that a name be entered into a database without doing anything wrong,” said Kenneth Lawson, faculty at the University of Hawaii’s William S. Richardson School of Law.

Legal experts say the bill could face challenges, but would probably hold up in court. Recent Supreme Court rulings have clarified states’ ability to regulate gun sales, said David Levine, a law professor at the University of California, Hastings College of the Law.

The bill will undergo a legal review process by departments including the Attorney General’s Office, which supported the bill, before Gov. David Ige decides if he will sign it into law, said Cindy McMillan, a spokeswoman for the governor.

The cost to enter names in the database will be covered by a fee paid by gun owners, which wasn’t defined in the bill.

Even though other states don’t enter gun owners in the database, Honolulu Police Department Maj. Richard Robinson said it will still benefit Hawaii police. Right now, Hawaii gun owners undergo a background check only when they register a gun, so police have no way of knowing if they’re disqualified from owning a gun in the future unless they try to register a new firearm.

“We were only discovering things by accident,” said Robinson, who helped draft the bill. “They happen to come register another firearm, we run another background check, and then we find out they’re a prohibited person.”

That happens about 20 times each year, he said.

Some local gun owners say the law confirms their fear that the government would know exactly who and where people keep their firearms.

“This is an extremely dangerous bill. Exercising a constitutional right is not inherently suspicious,” said Amy Hunter for the National Rifle Association. “Hawaii will now be treating firearms as suspect and subject to constant monitoring.”