We are Living in an Artificially Induced State of Consciousness 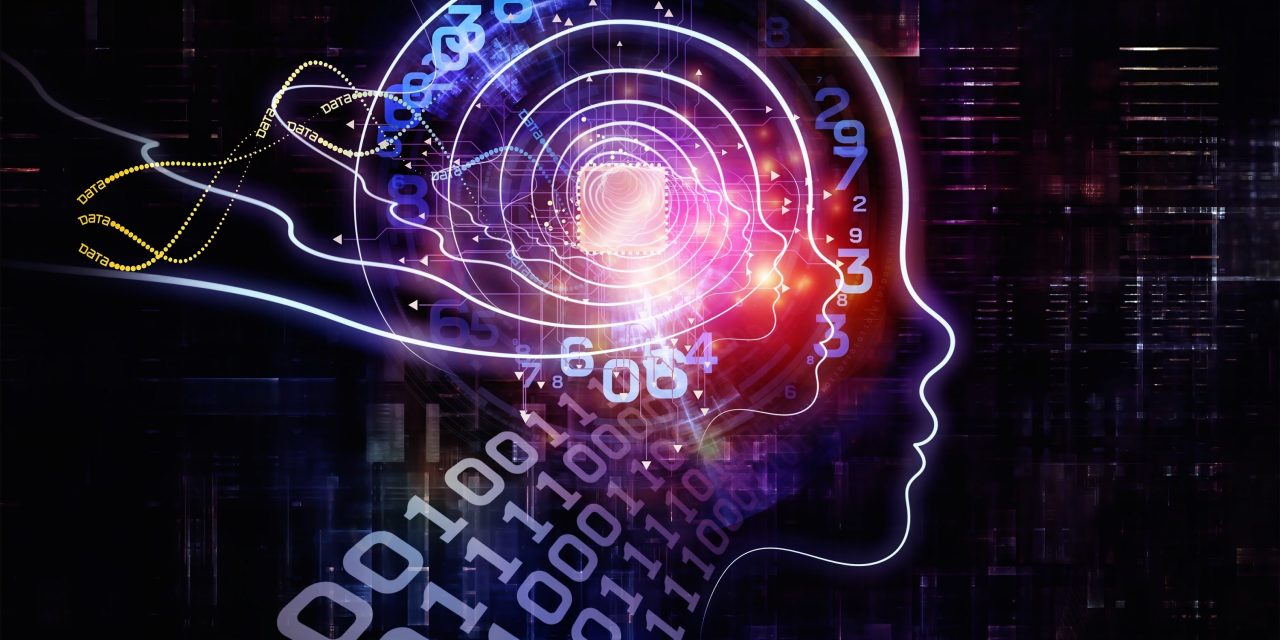 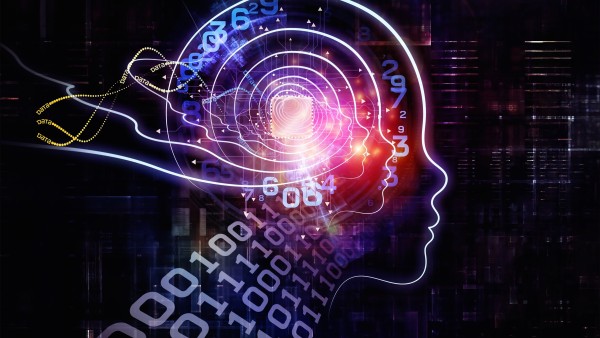 Since its inception in American homes in the late 1930’s, television has essentially given America it’s culture. Today, television watching is the most popular leisure activity as more and more people are choosing the fantasy world of TV over engaging with others in real communication and experiences. Where people once wanted to explore the wonders of the world and nature, now many explore the world outside their homes only through what they view on television. Once a vast majority is living the same reality through television, then they are more predictable and easily managed. The television does an excellent job placing everyone that watches it on the same page, all sharing the same views, worries, interests, and idols.

Through the television, we are trained from birth to death as to what to believe. Many studies have demonstrated that the young unquestioningly accept whatever reality is presented by television. Impressionable children will often spend hours in front of the television each day as it is used as a trust worthy babysitter. As they sit down for their daily intake of cartoons, children’s programming and commercials, many parents fail to realize what lessons the television is teaching their children. And so culture and norms of behavior are often more strongly influenced by what is on television rather than by what parents are teaching children. The parents of today grew up in front of the television as well and so the television is not often questioned and instead accepted as a part of the family’s daily life. Children who grow up in front of the TV learn to arrange their lives around TV programming and will likely grow up to be adults who get their entertainment, news, and information from it.

Heavy television watching is culturally accepted and expected in our society. In fact, the act of not watching TV can actually offend some people. With the average American adult watching more than 4 hours of television each day, the television plays a major role in continually creating the reality in which we live. Those who create the television programming- the 6 corporations and little over 100 board members who control all American mass media outlets shape this reality. The interests of these corporations and those who lead them are to make money for both the media corporations and those corporations that the board members have special ties to. Rather than creating television shows that engages critical thinking and keeps Americans well informed on topics that may affect their well being, the TV causes us to see ourselves as consumers who need to be entertained. Television is creating a culture of occupied minds- an apathetic and passive population only interested in being entertained by mindless trivia with no interest in analyzing information and instead relying on the TV for all answers.

TV has led us into a world controlled by science and run by experts. In predicting a “Scientific Dictatorship,” Aldous Huxley, author of Brave New World and well known for his studies on the development of new techniques by which to control and direct human behavior, described a world run by experts, which isn’t hard to imagine when we’ve been trained through our television sets to always listen to experts. Major media promotes experts on just about every topic you can imagine while implying that the public is too dumb or uneducated to make their own decisions about such topics as vaccinations, financial management, and medical interventions. In this way, the television is creating in individuals a sense of learned helplessness, leaving us dependent on those given to us as experts to direct our decisions and actions.

The act of watching TV regularly is obedience to those in control. For total control in any system, everyone must be predictable. TV creates a collectivism society, where to be an individual is seen as an enemy to the peace within the collective society. Groupthink is essential in a society where everyone is to be controlled by those in power. Aldous Huxley once said, “It is possible to make people contented with their servitude. I think this can be done. I think it has been done in the past. I think it could be done even more effectively now because you can provide them with bread and circuses and you can provide them with endless amounts of distractions.