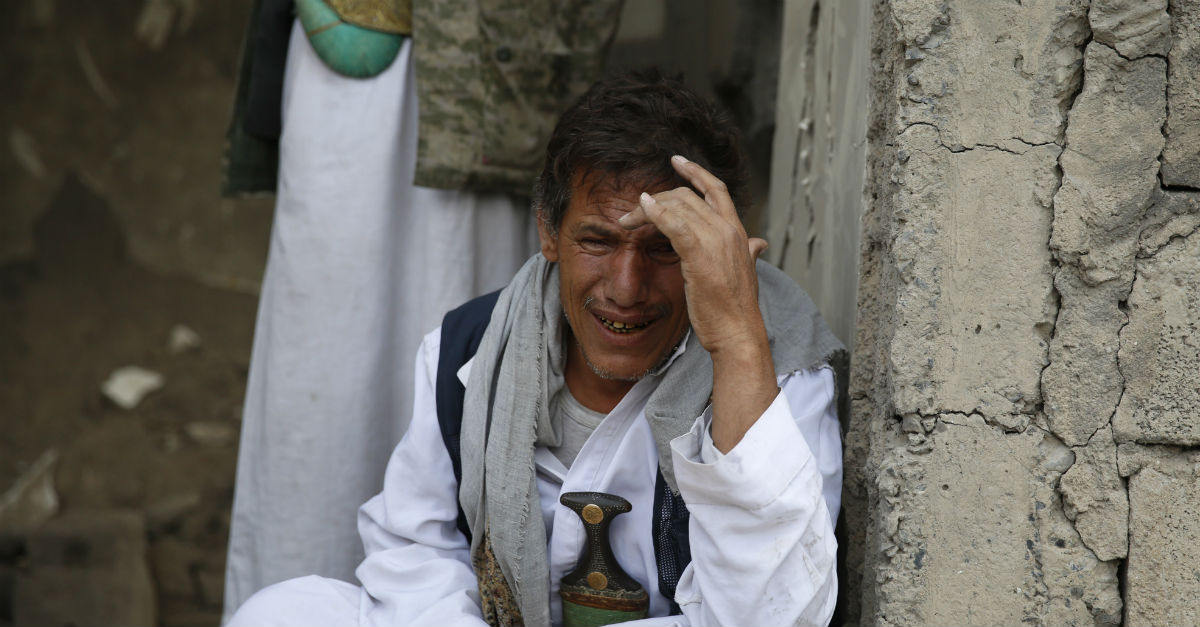 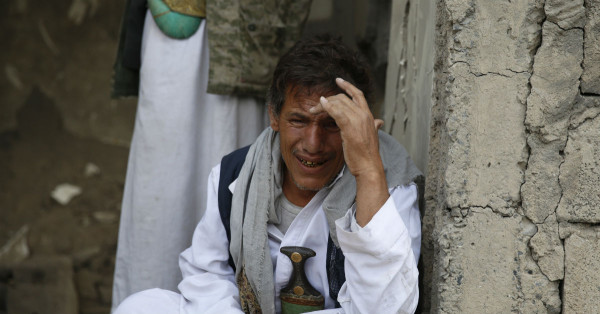 Before the nineteenth century, “empathy” didn’t exist in the English language.

The newness of the word made possible a major plot point of 1957’s “Funny Face,” starring Audrey Hepburn and Fred Astaire. Hepburn plays a bookish shop-girl who talks endlessly about “empathicalism,” a concept she introduces to Astaire as “the most sensible approach to true understanding and peace of mind.”

In foreign policy, empathy shows up in a much less glamorous context. It’s called blowback.

“Blowback” is a CIA term that describes how decisions can have unexpected negative consequences, frequently because the actor’s victims are left angry and hurt.

This may sound rather vague, but it’s all too easy to find concrete examples of blowback in the war on terror, particularly (though certainly not exclusively) where drone warfare is concerned.

“Just six days ago, my village was struck by a drone, in an attack that terrified thousands of simple, poor farmers,” a Yemeni man named Farea al-Muslimi told the Senate Judiciary Committee. “The drone strike and its impact tore my heart, much as the tragic bombings in Boston [in 2013] tore your hearts and also mine.”

“What radicals had previously failed to achieve in my village,” he crucially added, “one drone strike accomplished in an instant: there is now an intense anger and growing hatred of America.”

Even for Middle Eastern civilians who aren’t directly affected by drone strikes, just living through American military intervention can and does have an unintended radicalizing effect like the one Al-Muslimi described—and with empathy, this sort of blowback isn’t so hard to understand.

After all, as Jim Antle has pointed out, “If members of your wedding party are killed by an errant drone strike or as collateral damage in a firefight, you are not likely to take a benign view of the government responsible, even if it was an accident.”

If your children were scared of sunny days because that’s when the drones fly, you’d be angry.

If your house was accidentally blown up by a U.S. bomb, leaving you homeless and destitute, you might not be America’s biggest fan.

If you had to pick pieces of your family—your brother, his wife, and their toddler—off the road after they were literally blown to bits, you’d likely want vengeance.

And in some cases, terrorism may present itself as the solution to those harms.

That’s why understanding how blowback works is so important. It’s not just about feelings. Empathy helps—a lot—but this is a very practical concept without which terrorism cannot and will not be stopped.

Contrary to what some have argued, to acknowledge the existence of blowback in the war on terror is not to “blame America first”—to use neoconservative parlance—or “blame the victim”—to borrow the language of the left. There is never any justification for terrorist attacks on innocent civilians, no matter what policies their government may have pursued.

To the contrary, recognizing the existence of blowback and using empathy to avoid it is necessary to avoid becoming a victim in the first place. If we want to prevent terrorism, we cannot ignore the way U.S. policies drive desperate, grieving, confused people to terror.

Or, as the poet W.H. Auden more ominously put it, “I and the public know/What all schoolchildren learn/Those to whom evil is done/Do evil in return.”