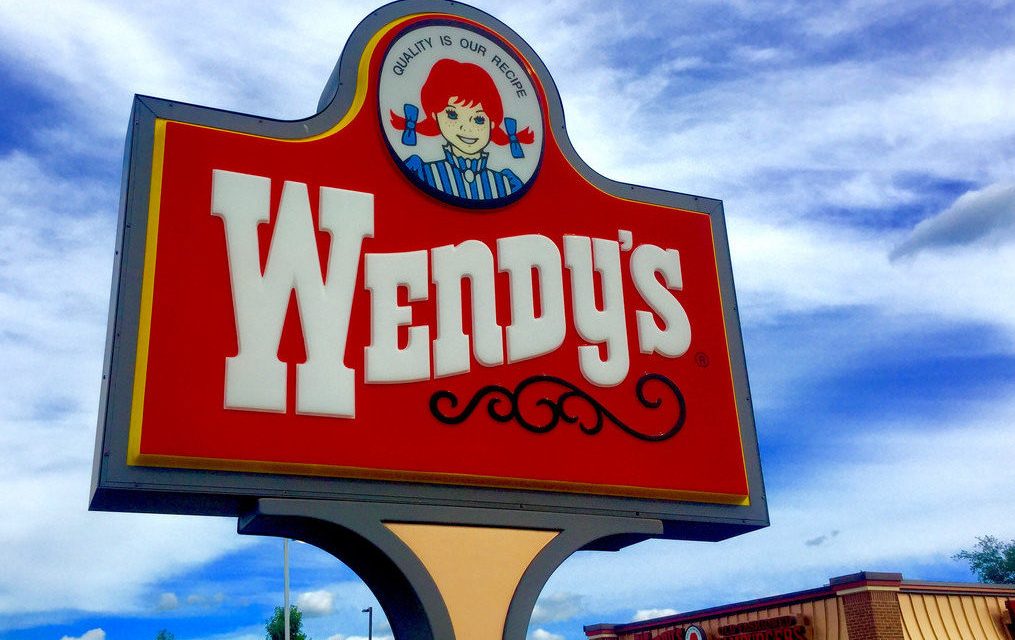 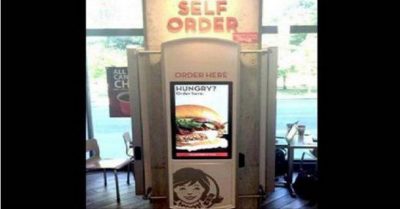 For the last several years, the Free Thought Project has been predicting what will happen as government continued to arbitrarily fix wages across the US. As politicians deceive their constituents into thinking financial success can come through an act of legislation, employers will find a way to offset this cost. It will either come through higher prices or, in this most recent Wendy’s case — robots.

To offset the costs of being forced to pay employees $15 an hour, Bob Wright, Wendy’s Chief Operating Officer told investors last week Wendy’s has found a solution. In the past two years, Wright noted, Wendy’s has figured out how to eliminate 31 hours of labor per week from its restaurants and is now working to use technology, such as kiosks, to increase efficiency.

The automated kiosks serve two purposes: they give younger customers an ordering experience that they prefer, and they reduce labor costs.

“There is a huge amount of pull from (franchisees) in order to get them,” David Trimm, Wendy’s chief information officer, said last week during the company’s investors’ day.

“With the demand we are seeing … we can absolutely see our way to having 1,000 or more restaurants live with kiosks by the end of the year.”

The spike in demand stems from restaurant owners who want to maintain low prices while sustaining profitability.

A typical store would get three kiosks for about $15,000. Trimm estimated the payback on those machines would be less than two years, thanks to labor savings and increased sales. Customers still could order at the counter.

Kiosks are where the industry is headed, but Wendy’s is ahead of the curve, said Darren Tristano, vice president with Technomic, a food-service research and consulting firm.

“They are looking to improve their automation and their labor costs, and this is a good way to do it,” Tristano said. “They are also trying to enhance the customer experience. Younger customers prefer to use a kiosk.”

While Wendy’s is ahead of the curve as far as outsourcing labor to robots goes, other fast food restaurants are not far behind.

Last month, the Free Thought Project reported on McDonald’s latest attempt to stave off minimum wage hikes. However, unlike Wendy’s kiosks that simply take your order, the McDonald’s machines do it all — including spitting out a piping hot, 563 calorie, Big Mac.

While automation in the labor market is inevitable as technology increases, laws that dictate minimum wages only serve to speed up this automation. Sadly, many people will read this article and immediately assume that it’s some fascist right wing rant that ignores the plight of the working class. However, that assessment couldn’t be further from the truth.

As Nobelist Milton Friedman correctly quipped, “A minimum wage law is, in reality, a law that makes it illegal for an employer to hire a person with limited skills.”

If the economic effects of a minimum wage aren’t convincing enough, perhaps consider the racist background of such laws. As Andrew Syrios points out, most Americans have no clue about the racist intentions and subsequent effects of the original minimum wage.

When Apartheid was collapsing in South Africa, the economist Walter Williams did a study of South African labor markets and found that many white unions were seeking to increase the minimum wage. He quotes one such union leader as saying “… I support the rate for the job (minimum wages) as the second best way of protecting white artisans.” By pricing out less educated black laborers with a minimum wage, white unions were able to insulate themselves from competition.

Indeed, the Davis-Bacon Act, which demands that private employers pay “prevailing wages” for any government contracts, was explicitly passed as a Jim Crow law in order to protect white jobs from cheaper black competitors. And while the minimum wage is supported with much more pleasant rhetoric these days, the effects on black employment, particularly black teenage employment, have been devastating. As Thomas Sowell observes,

“In 1948 … the unemployment rate among black 16-year-olds and 17-year-olds was 9.4 percent, slightly lower than that for white kids the same ages, which was 10.2 percent. Over the decades since then, we have gotten used to unemployment rates among black teenagers being over 30 percent, 40 percent or in some years even 50 percent.

It’s hard to imagine that black unemployment was actually less than that of whites. But that is the effect minimum wage laws can have.

Ending poverty and giving people additional income are praiseworthy goals, but there are no free lunches in this world. And trying to force prosperity through a minimum wage simply creates a whole host of negative and unintended consequences especially for those who are the most vulnerable.”

This article (Wendy’s Installs Robots In 1,000 Stores To Counter Minimum Wage) by Matt Agorist is free and open source. You have permission to republish this article under a Creative Commons license with attribution to the author and TheFreeThoughtProject.com