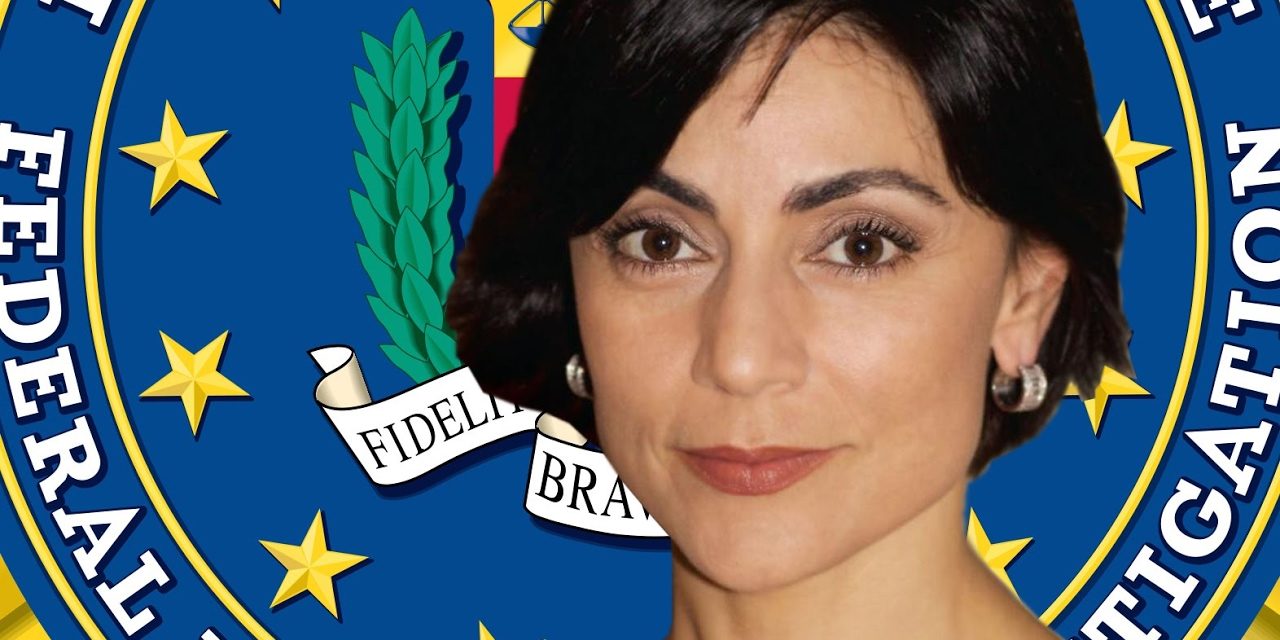 Newsbud presents major new revelations by former FBI whistleblower Sibel Edmonds. Edmonds, known as the most classified and gagged person in US history, takes on the US Congress and the culprit media in one of the most significant and longest ongoing political/criminal cover-ups involving the FBI, a notorious political mob in Chicago, a well-known elected official and her convicted criminal spouse. Further, she renews her public call for joint testimony under oath before the US Congress. Do not miss this in-depth exposé shedding light on just how notoriously corrupt criminals are given immunity and untouchable status, not only by the US government, but also by the Deep-State collaborators- the US media.

Chicago! Not the Musical, but the Action-Suspense Docudrama!

The People’s Campaign: The Real Hastert Case- All in One Place

Did You Know: The King of Madrasas Now Operates Over 100 Charter Schools in the US?

Graham E. Fuller: Where Were You on the Night of July 15?

This article first appeared on Newsbud.com and was authored by Sibel Edmonds.