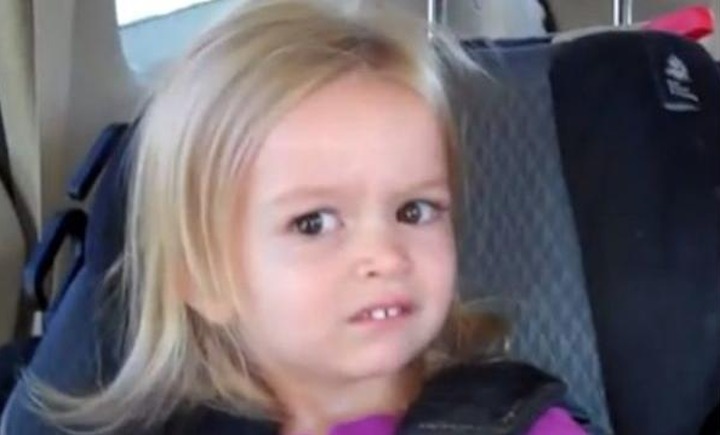 Imperialist spinmeisters are trial-ballooning a new Syria narrative that is so breathtakingly stupid it needs its own article solely for the purpose of mockery.

On Christmas Eve PBS aired a bizarre segment on the death of James Le Mesurier, the former military intelligence officer who founded the extremely shady propaganda construct known as the White Helmets. The segment makes relentless, ham-fisted appeals to emotion, even attempting to associate the White Helmets with Armistice Day using wistful camera pans over poppy flowers and misty war memorial art exhibits, but by far the most yogurt-brained part is its repeated suggestions that Le Mesurier killed himself because people had been accusing him of being a propagandist.

“And now a story of a humanitarian trying to help Syria: the suspicious death in Turkey last month of James Le Mesurier, the co-founder of the White Helmets rescue organization in Syria,” opens PBS News Hour‘s Judy Woodruff. “Friends and colleagues fear that he may have been murdered or driven to suicide by a campaign of character assassination.”

“Whatever the cause, Le Mesurier was a victim of a very modern war,” the special’s narrator solemnly intones. “There is no hiding place in cyberspace. Le Mesurier was at the epicenter of a propaganda war, and his friends are appalled at what they regard as a campaign of character assassination.”

“The amount of abuse, the amount of ill-placed propaganda, disinformation that’s on social media and the Internet coming out of Russian bots and Syria, Syrian regime, and others was unbearable,” Col. Hamish de Bretton-Gordon mourns.

This ridiculous narrative was picked up and run with by Syria narrative managers on Twitter.

“On lethal disinformation— a thread,” tweeted virulent Syria narrative manager Idrees Ahmad. “This is a disturbing report by Malcolm Brabant on the lethal consequences of conspiracism. It shows how slander and disinformation may have pushed James Le Mesurier, one of the finest humanitarians, to his death. The report highlights the pernicious lies issuing from the self-described ‘Working Group on Syria, Propaganda and Media’, which is a small group of academics, none specialising in Syria or the Middle East, in alliance with a group of pro-Kremlin trolls like Vanessa Beeley et al.”

It is true that both Beeley and the Working Group on Syria, Propaganda and Media have accused Le Mesurier of running a propaganda operation on behalf of western governments using western government funding. But if Ahmad truly believed that accusing people of conducting propaganda caused them to kill themselves, he should turn himself in for attempted murder, because he accuses people of being propagandists constantly.

But of course, no one really believes that accusations of conducting propaganda actually drive people to suicide. If they did, people like me would have thrown ourselves off a building years ago.

I am accused of being a propagandist nearly every day. At the height of Russiagate hysteria it happened many times a day in my blog post comments and social media notifications. Depending on what’s in the news and how I’ve responded to it I’ve been accused of writing paid propaganda for the Kremlin, Assad, the Iranian government, Palestinians, Pyongyang, Beijing, Maduro, the alt-right, George Soros, and WikiLeaks, just off the top of my head.

Every anti-imperialist, anti-interventionist, and antiwar activist with any kind of platform has had this experience. Ever since the new McCarthyism of establishment-driven Russia hysteria took off, accusing people who question imperialist narratives of conducting psyops for foreign governments has become the norm in political discourse. It’s created an extremely hostile and vitriolic environment in which productive conversations are vanishingly rare.

Where’s our PBS special? Does anyone care? Is there any compassion from these hand-wringing establishment loyalists for the fact that Vanessa Beeley and the members of the Working Group on Syria, Propaganda and Media are hounded day in and day out by establishment narrative managers and their brainwashed followers with accusations of spreading propaganda, supporting genocide, and embracing war crimes? I know I’ve never had a garment-rending Idrees Ahmad thread written about concerns for my psychological well being, and I’ve been targeted by multiple online harassment campaigns over the years.

The amount of hateful vitriol that gets leveled at people for simply opposing imperialism, for wanting peace, is truly astonishing. Just for saying “Hey here are some reasons we should maybe reconsider toppling yet another government in yet another Middle Eastern nation” will bring in complete strangers calling you all sorts of names, calling you disgusting, calling you evil, calling you a monster. For supporting peace.

There are all kinds of people in the world who are very deserving of harsh words. Powerful exploiters, oppressors and manipulators. People who destroy the environment for profit. People who get rich selling weapons of war while paying politicians and think tanks to advance the cause of war. War criminals who’ve never faced justice. With all those people in the world who we can all agree are terrible, you wouldn’t think peace activists should feature anywhere near the top of anyone’s list. But they do. Because war propaganda is just that influential.

And, of course, nobody cares. None of these narrative managers care about what psychological burden they might be placing on people by assuring their audiences that it’s perfectly sane and normal to hound and harass anyone who questions imperialist propaganda. Their concern is not and has never been about anyone’s psychological health. Their concern is in managing narratives in a way that favors the US-centralized empire that they serve.

I do not know what caused Le Mesurier’s death; to be in any way confident that a known spook committed suicide at all, or was murdered by Russians, is absurd. Maybe he killed himself because he failed to listen to the adage “Before you diagnose yourself with depression or low self-esteem, first make sure that you are not, in fact, just surrounded by assholes.”

What I absolutely do know, with absolute certainty, is that only idiots believe that skepticism about western regime change agendas in the Middle East kills people.