Why Trump Is Tweeting Up A Storm, Google Terminator Program Is HERE 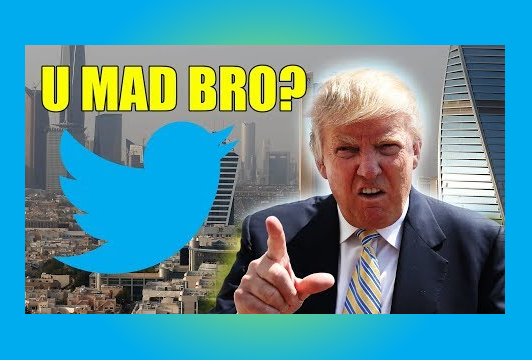 In this video, Luke Rudkowski and Jason Bermas discuss the latest global news and go beyond mainstream media lies and propaganda to bring you the full story…the true story. Trump can’t hide his anger over the Mueller investigation as more information comes out about the DOJ informants used in his campaign.

I hereby demand, and will do so officially tomorrow, that the Department of Justice look into whether or not the FBI/DOJ infiltrated or surveilled the Trump Campaign for Political Purposes – and if any such demands or requests were made by people within the Obama Administration!