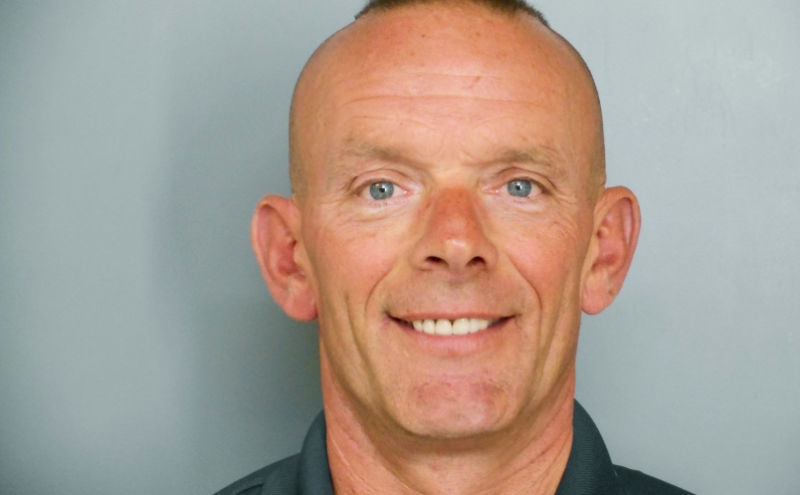 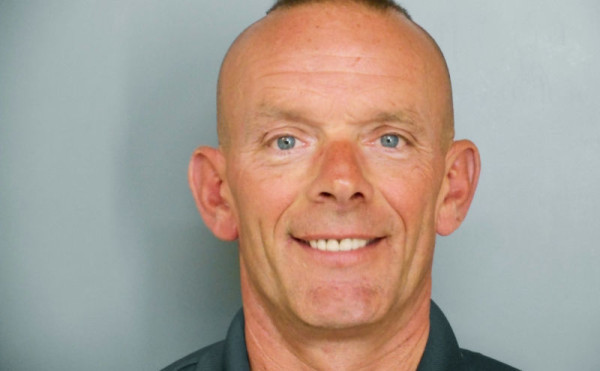 The bizarre death of Joe Gliniewicz, a U.S. Army veteran and Fox Lake police officer, triggered a weeks-long manhunt last year before investigators determined he’d shot himself. Gliniewicz radioed that he was pursuing three men on foot before his death, giving the impression that one of those men had gunned him down.

It was later revealed that Gliniewicz allegedly stole thousands of dollars from his department’s youth program for his own personal use, acted improperly with female coworkers, and tried to hire a hit man to murder a town administrator who he thought might be on to his embezzlement scheme.

Melodie Gliniewicz, who held a fiduciary role in the youth organization, was charged with money laundering and using the organization’s funds to pay personal expenses, CNN reports. The Gliniewiczes allegedly used the cash over a period of years, paying for a vacation to Hawaii and over 400 restaurant bills, among other things.

Gliniewicz’s attorney maintain her innocence. “Considering Melodie’s cooperation with law enforcement, she is devastated by the decision to bring charges against her. Melodie is a victim of her husband’s secret actions and looks forward to her day in court to show the world her innocence,” they said in a statement.