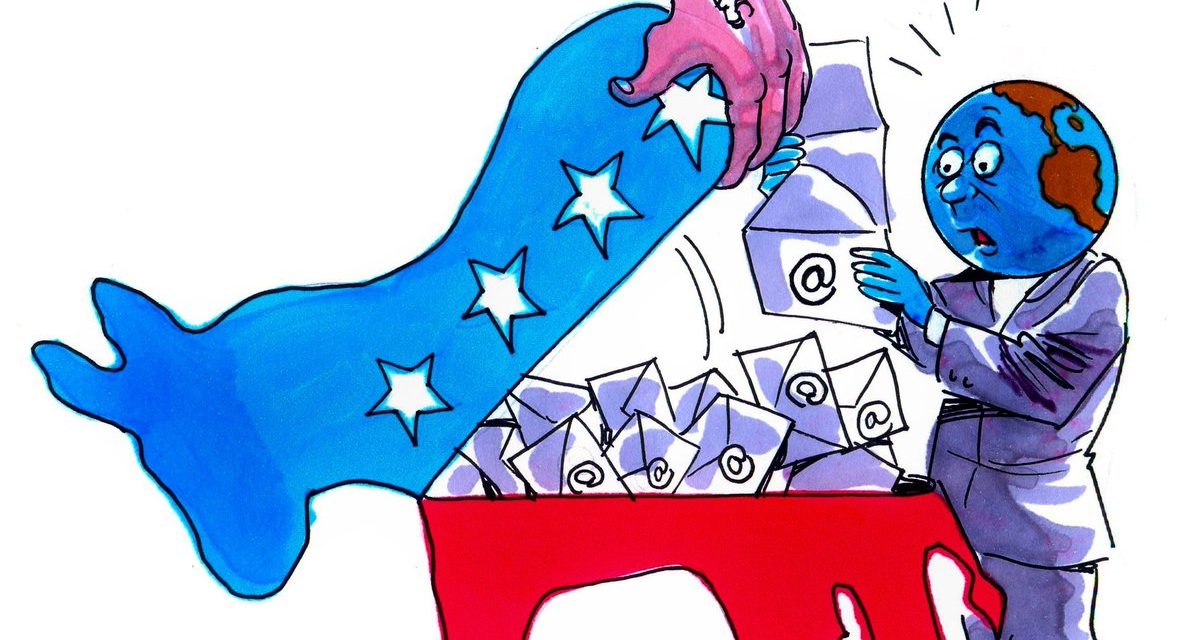 In an embarrassing move for the Democrats, WikiLeaks has released dozens of voicemails originally left with the Democratic National Committee.

Many of the voicemails were left by donors angling to buy face time with Hillary Clinton or Barack Obama. You can go digging through the leaked DNC voicemails here: https://wikileaks.org/dnc-emails/?file=mp3&count=50#searchresult

In the wake of the DNC’s last WikiLeaks data dump, the newest round of information is sure to have a damaging effect on the Democrats, even if only to reinforce the memory Americans have of the last round of shocking emails. DNC Chairwoman Debbie Wasserman Schultz was forced to resign after the last WikiLeaks data drop, when emails were discovered showing Schultz and the DNC were conspiring to help Hillary win. Who knows what this latest WikiLeak will reveal.

Julian Assange has promised there is more information to come, and claims that he will release something so damaging that Hillary Clinton will actually go to jail.