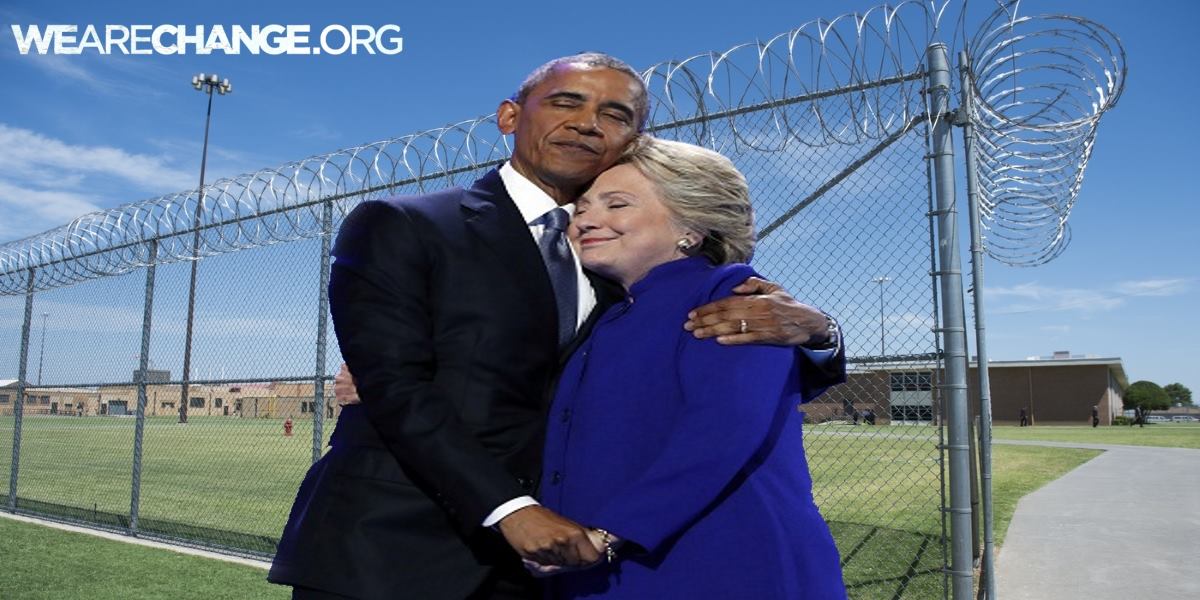 In an iconic synchronistic moment of hypocrisy Rev. Jesse Jackson, while speaking at President Gerald Ford’s alma mater in Michigan, called for President Obama to issue a pardon for Hillary Clinton’s past and future potential implications of criminal activity before he leaves office (just like Gerald Ford did for Richard Nixon during the Watergate scandal).

Jackson told a large crowd of University of Michigan students, “Hillary Clinton did nothing wrong.” He added Hillary Clinton should be pardoned, which would stop Donald Trump from his promise to prosecute her for using a private email server.

There is one problem there, Jesse. Hillary has far surpassed the criminality of having sent classified information over an insecure network. Her criminal probe has moved into the sphere of money laundering.

“It would be a monumental moral mistake to pursue the indictment of Hillary Clinton. Issuing the pardon could help heal the nation, like Ford’s pardon of Nixon did,” said Rev. Jesse Jackson.

Hillary is now facing a probe by the NY division of the FBI and others including – Arkansas, Washington, D.C., Los Angeles and Miami branches, according to the Daily Caller. The investigation is being lead by U.S. district attorney Preet Bahara and several others into Hillary and Bill’s “charity foundation”, while alleging that the Clinton Foundation as operating as a slush fund.

But Jesse, don’t worry about about Hillary. Donald Trump has said he doesn’t want to hurt the Clintons, saying, “they are good people” in a recent “60 Minutes” interview. After months upon months of bashing the Clinton’s alleged criminal enterprise, and thanks to Wikileaks, we now know how deep the corruption is, including insider trading by Chelsea Clinton’s husband in Greece. It was revealed that Chelsea’s husband was using the Clinton Foundation “charity” to pander to potential investors in his hedge fund. Chelsea also used foundation money for her own wedding. While some of these behaviors are unethical or immoral, insider trading is illegal and so is using a “charity’s” money for your own wedding.

Jackson then followed up his previous statement with perhaps the most perverted justice statement to date.

“President Ford said we don’t need him for trophy. We need to move on. President Nixon wasn’t convicted of a crime. He didn’t apply for a pardon. Ford did it because he thought it would be best for the country. Hillary Clinton has not been tried, but there are those who want to drag her for the next three years. It will not stop until they find a reason to put her in jail. That would be a travesty,” said Rev. Jesse Jackson.

So Reverend, you’re saying that it would be a travesty if the rule of law was upheld and if found guilty in a criminal court of law, Hillary was put into jail?

Are we not a country built upon justice and the rule of law? There’s a great saying Jesse “if you don’t want to do the time you shouldn’t have done the crime.” Many people both citizens and government insiders have seen the pattern of corruption from the Clintons‘ over the years. Why can’t you?