WORLD’S FIRST OCEAN CLEANING SYSTEM TO BE DEPLOYED IN 2016 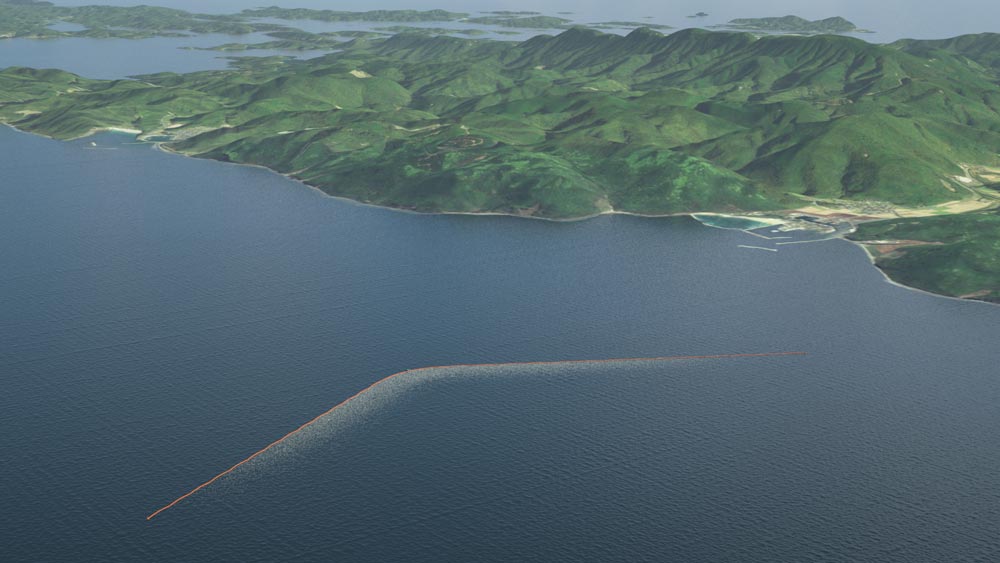 Boyan Slat, 20-year old founder and CEO of The Ocean Cleanup, today announced that the world’s first system to passively clean up plastic pollution from the world’s oceans is to be deployed in 2016. He made the announcement at Asia’s largest technology conference, Seoul Digital Forum, in South-Korea.

The array is projected to be deployed in Q2 2016. The feasibility of deployment, off the coast of Tsushima, an island located in the waters between Japan and South-Korea is currently being researched. 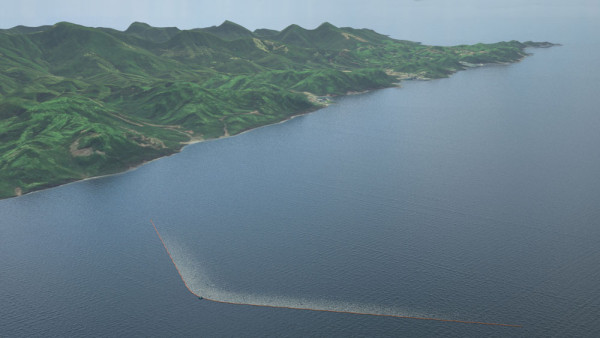 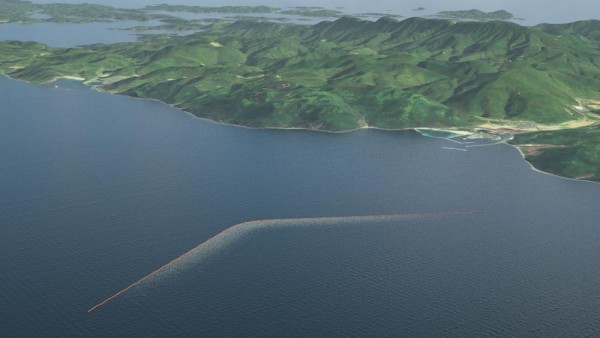 The system will span 2000 meters, thereby becoming the longest floating structure ever deployed in the ocean (beating the current record of 1000 m held by the Tokyo Mega-Float). It will be operational for at least two years, catching plastic pollution before it reaches the shores of the proposed deployment location of Tsushima island. Tsushima island is evaluating whether the plastic can be used as an alternative energy source.

The scale of the plastic pollution problem, whereby in the case of Tsushima island, approximately one cubic meter of pollution per person is washed up each year, has led the Japanese the local government to seek innovative solutions to the problem. 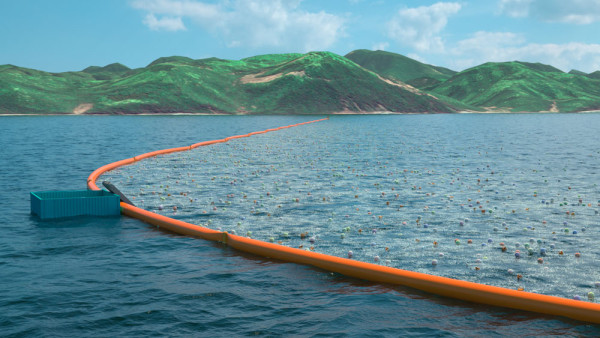 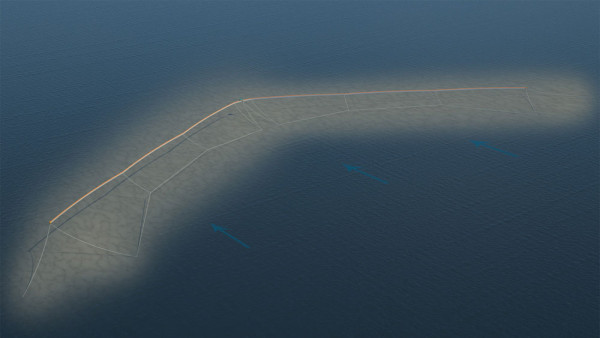 The deployment will represents an important milestone in The Ocean Cleanup’s mission to remove plastic pollution from the world’s oceans. Within five years, after a series of deployments of increasing scale, The Ocean Cleanup plans to deploy a 100km-long system to clean up about half the Great Pacific Garbage Patch, between Hawaii and California.

Boyan Slat, founder and CEO of The Ocean Cleanup: “Taking care of the world’s ocean garbage problem is one of the largest environmental challenges mankind faces today. Not only will this first cleanup array contribute to cleaner waters and coasts but it simultaneously is an essential step towards our goal of cleaning up the Great Pacific Garbage Patch. This deployment will enable us to study the system’s efficiency and durability over time.