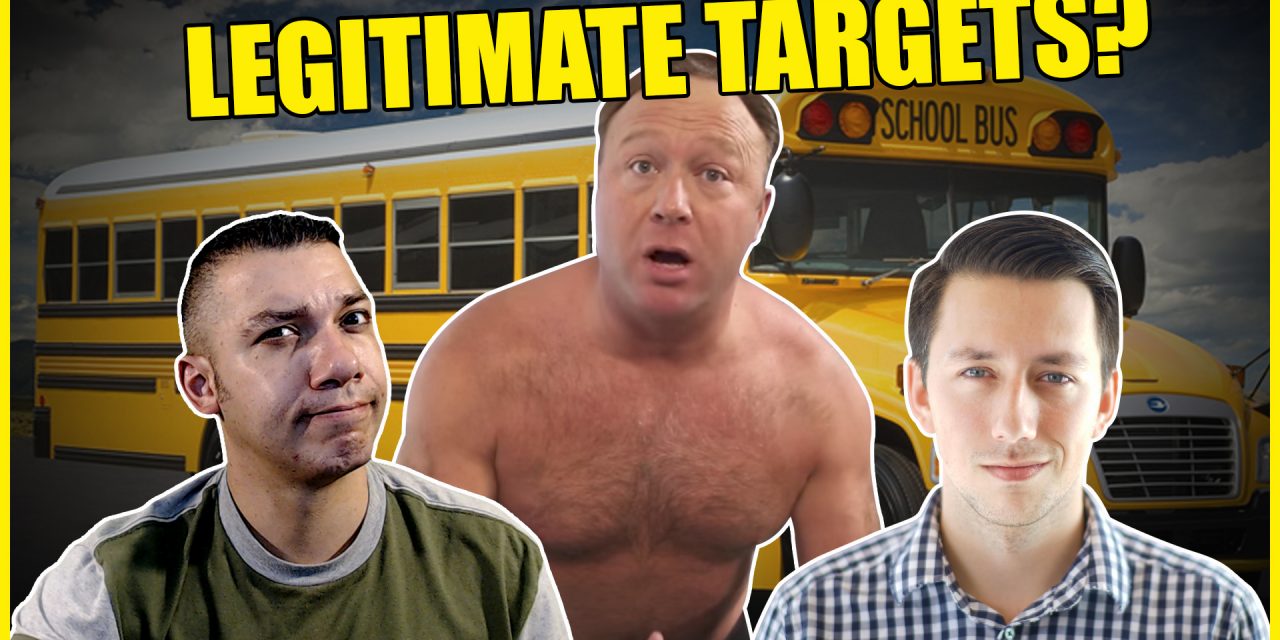 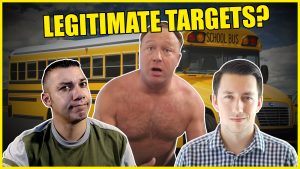 In this podcast, Jason Bermas of WeAreChange is joined by Josh Sigurdson of World Alternative Media to discuss the latest breaking news on the continued censorship of Alex Jones and the ramifications of the actions taken by the mainstream media and social media outlets. We also take a look at what are considered legitimate military targets when the United States is providing the intelligence and equipment that is being used to take out civilian vehicles in the Middle East.