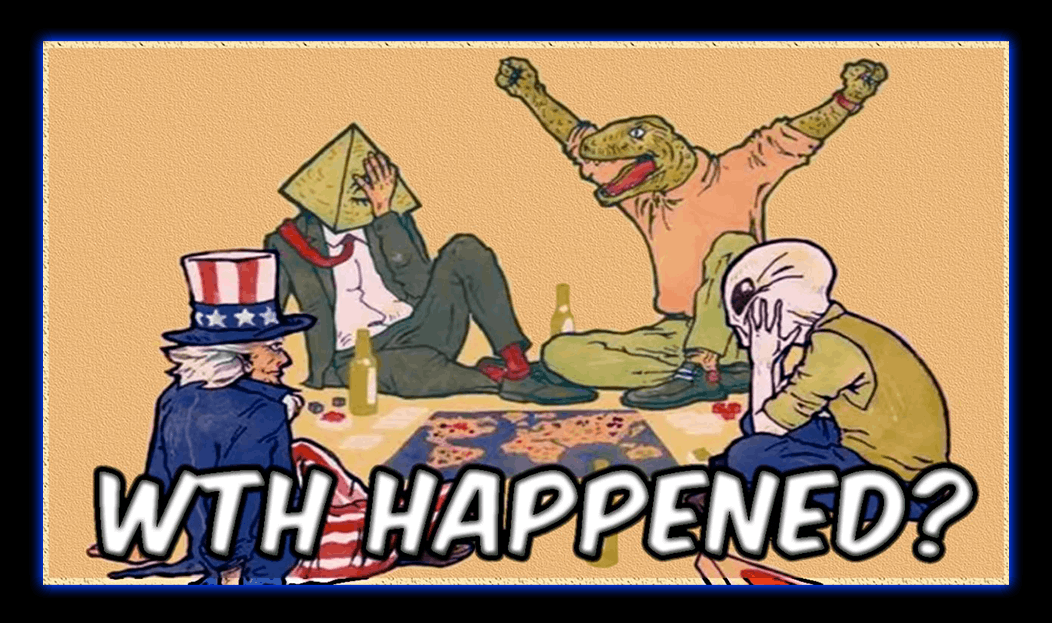 And all the while we try to prevent your life source being drained away from you by the machines. 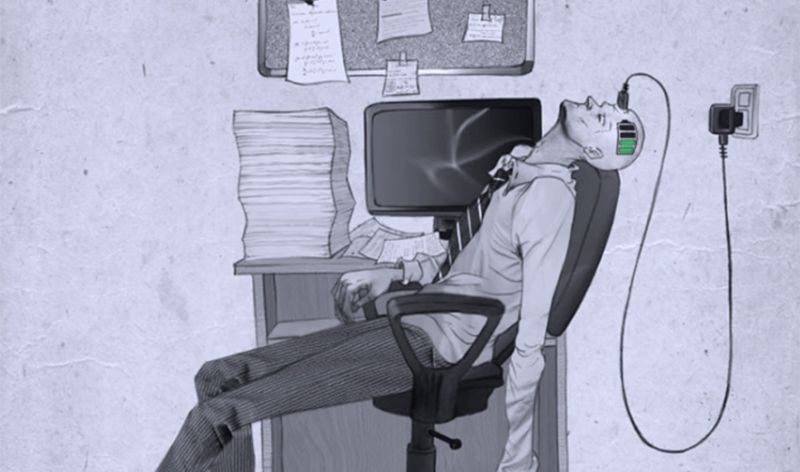 And remind you that- it’ll be okay!

So in today’s video we are gonna be talking about how the former DNC chair was worried she’s gonna be assassinated by Hillary Clinton, the truth behind the coup d’etat in Saudi Arabia happening right now, and of course an important update about the pedophiles in Hollywood…you know, just the usual light news that we like to cover on this broadcast 😉

So this week the former Democratic National Committee Chair- Donna Brazile came out and said that Hillary Clinton robbed Bernie Sanders during the 2016 presidential elections…but as we’re finding out today Donna Brazile came out with more bombshells, saying that she feared for her life after unraveling corruption within the DNC. Especially after the murder of DNC staffer Seth rich a murder that is still unsolved and arguably, covered up by both law enforcement and the media.

And Brazil wrote that she was haunted by the still unsolved murder of the DNC data staffer Seth Rich, and feared for her own life- shutting the blinds to her office window so snipers could not see her.

And even installing surveillance cameras at her home as she wondered if she had listening devices in plants at the DNC executive suite.

A man named Seth Rich which many people believed was the actual source of the DNC emails that were leaked to WikiLeaks.

And now in a response to all of this Kim. com even came out and offered Donna Brazile 24/7 security and a safe house with a top legal team to talk about Seth Rich. 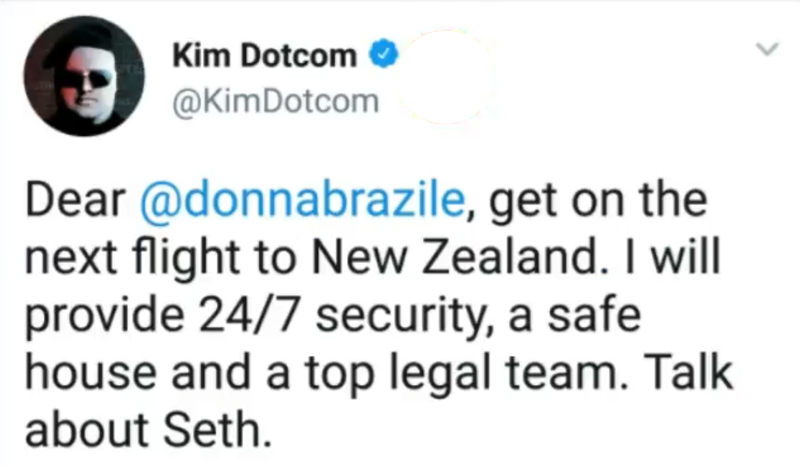 While many Democratic hacks establishment figures have been spreading lies and rumors around Donna Brazil’s claims.

Spreading falsehoods about her while doing their best to defame her.

And after all of this, if we had a just legal system Hillary Clinton would not only be investigated but indicted and face the repercussions for her ongoing illegal acts that just seemed never to end…but we don’t!

Even though we have a president that said he would lock her up…but he hasn’t yet.

Moving on to more scandal news- something big right now is happening in Saudi Arabia, as Jared Kushner just planned an unannounced, unplanned trip to that country a few days ago. Saudi Arabia just intercepted a ballistic missile fired from Yemen that was fired at their international airport.

The prime minister of Lebanon announced his resignation over an assassination plot inside of Saudi Arabia. 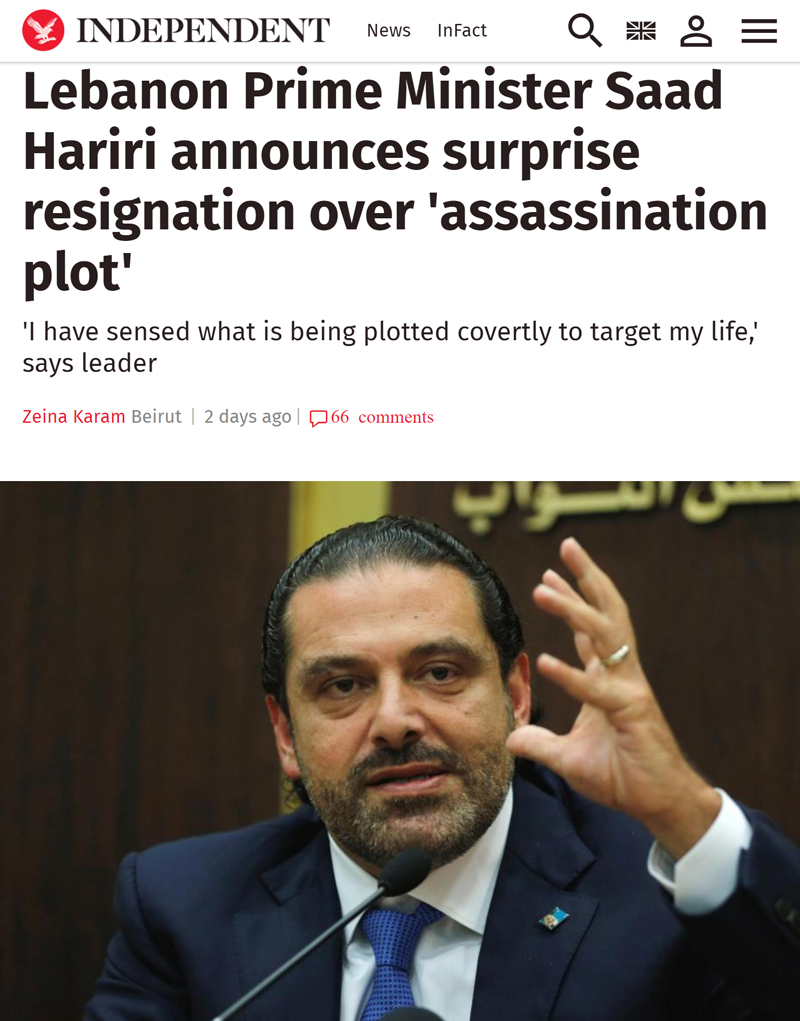 While the country’s senior Saudi royal family is being ousted with many top princes being reported as we’re speaking. Rounding them up in what they call an anti-corruption move.

Now the princes are staying at the Ritz during their detention, but very interestingly one of the persons that was arrested AlWaleed bin Talal was the one responsible for giving up to 25 million dollars to the Clinton Foundation. Allegedly seven of the people arrested today had connections with the Podesta group, and in reality there’s more happening behind the scenes that we don’t know about that’s most likely connected to Washington DC.

Even though it looks like a major power grab by the kingdom’s Crown Prince Mohammed bin Salman who has been pushing a very impulsive and aggressive foreign policy with a human rights violating war on Yemen, and of course rising tensions with Iran and Qatar.

And then we have this strange tweet by Donald Trump…

…who before all this action went down and said that he would very much appreciate Saudi Arabia doing their initial public offering of Aramco with the New York Stock Exchange saying that it was important to the United States, which is the world’s largest oil company that of course China also has an interest in with them recently trying to persuade Saudi Arabia to get off the US petrol dollar.

This, with Jared Kushner just being in Saudi Arabia and Donald Trump visiting China very soon, proves to be a larger geopolitical courting move- which still leaves a lot in the air, and even panic with Saudi Arabia’s latest moves.

The bigger ramifications of what is actually going to happen here- we will be following very closely so make sure you stay tuned to this YouTube channel as we’re gonna keep you updated on this story.

But one thing that is very clear- that this relationship with Saudi Arabia is very important to the United States, and has allowed Saudi Arabia to cover up their involvement in 9/11, get the latest high-tech military equipment from the United States, still commit human rights violations, while continually funneling money not only to Democrats but also to the Republicans.

A relationship of which that bolsters and puts gas on the fire of the war on terror making the war unwinnable, and it’s costing American taxpayers $250 million dollars per day for the last 16 years. And that’s even without the secret budgets.

So yeah- thank you Democrats and Republicans who have sold their souls to Saudi Arabia for perpetrating the scam that is robbing and looting the wealth of this country. 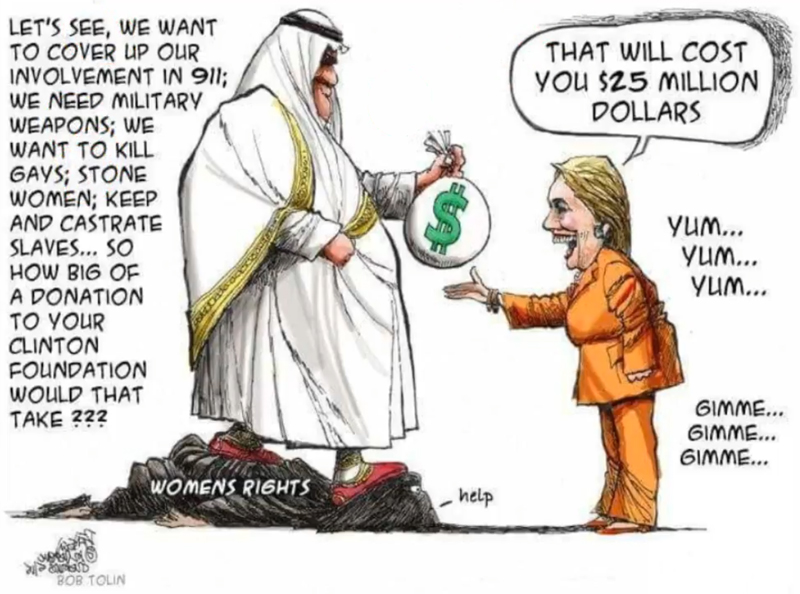 Something that the military-industrial complex infested deep state mainstream media will never tell you.

And now in other military industrial complex deep state news, this Friday night while everyone was busy getting off of work and relaxing the CIA finally decided to release the long-awaited remaining JFK files that everyone was waiting for that they somehow needed 50-plus years to redact. And with that release they directly broke the promise that Donald Trump made. saying that they would only redact names and addresses- but just completely redacted entire pages of the documents making it really a big old nothing burger. 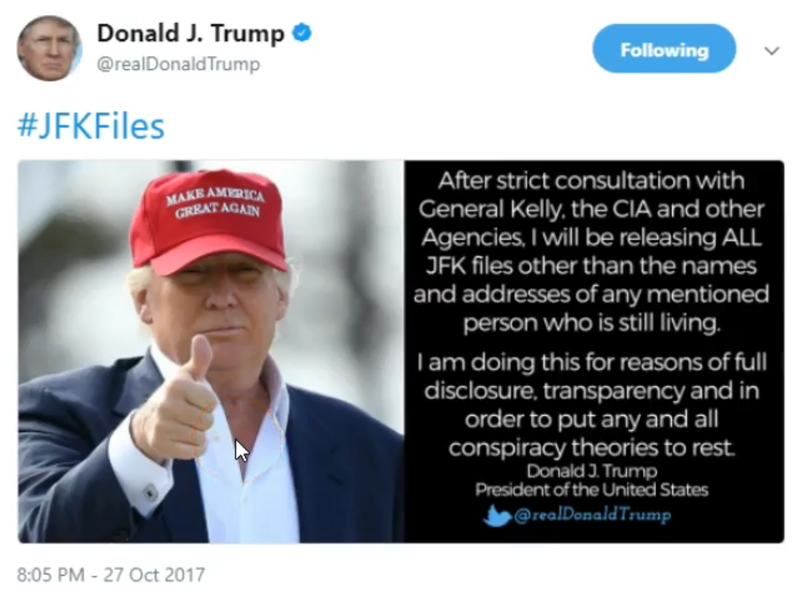 So…yeah everyone’s disappointed…But as I said before, it was naive to think that the government was going to expose themselves and really the bigger story here is ultimately how the CIA went behind the back of Donald Trump and made him look like a liar- which should show everyone who’s really in charge here.

Now moving on with the news we’re also finding out today that this may be the beginning of the end for media mogul and sexual predator Harvey Weinstein, as we’re hearing that the New York City Police Department is preparing to arrest Harvey Weinstein on charges of rape. And I would have to say…”Finally!!”…this is the same Police Department years ago that had secret recordings of him admittedly groping people as he was sexually assaulting another woman on audio with their undercover investigations.

But yet they failed to press any charges with him as the mainstream media was covering up his crimes and he was able to get away with his horrible deeds for over 40 years with also minors that he went after. So yeah- a little too late, but at least they’re doing it now!

Also this week, we’re learning that now over 11 people are saying that Kevin Spacey allegedly sexually harassed or assaulted them before…many of them under-aged boys including the son of Richard Dreyfuss- who allegedly was groped while he was reading lines with the child’s father.

And the bigger story here that you’re not hearing mentioned in the mainstream media is that Kevin Spacey and other Hollywood elites are pedophiles!

This is the same thing media establishment has been trying to cover up- of course will try to hide to you because most likely they’re complicit in it. There’s a lot more pedophiles out there that usually go up to the upper echelon of society, in power and politics – as we’ve seen the connection between Kevin Spacey, Jeffrey Epstein, and Bill Clinton, but of course proves the satanic, evil, dark energy vampires that exist behind the scenes.

Now of course because of all this Netflix has just fired Kevin Spacey from House of Cards, and hopefully with enough pressure from the alternative media, and social media we could finally see some justice- and put an end to this illegal, illicit behavior that has been happening for decades in a very sick industry.

Which by the way has been trying to normalize sexual infatuation with underage children as we’ve just seen with W magazine that declared a thirteen-year-old girl to be one of the sexiest actress in Hollywood! 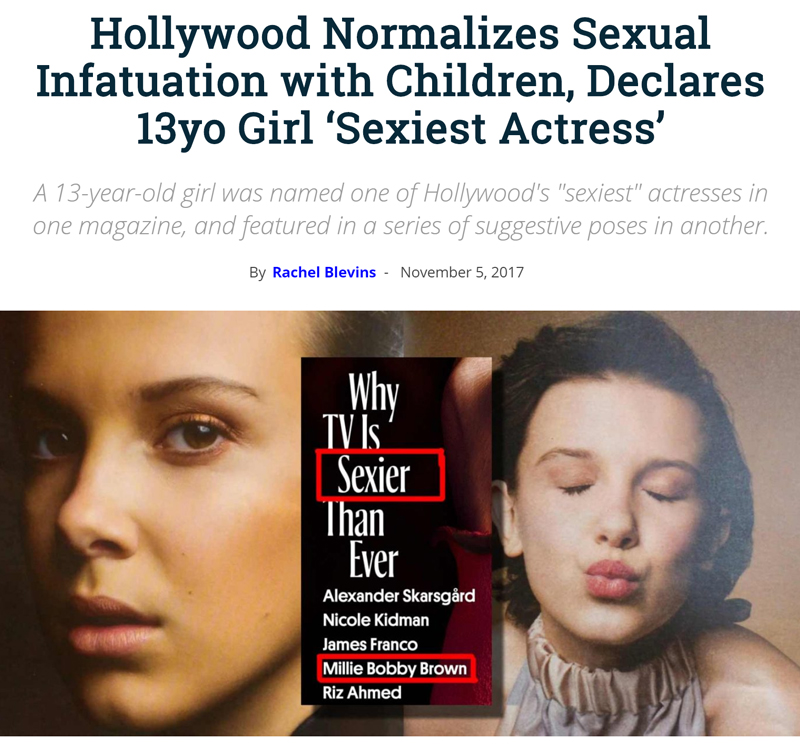 And simply, if there ever was any indignation against the mainstream media this is the moment- while it’s happening!

And it’s only because of real independent media and you and all the other journalists out there we’re not afraid to cover this story that this is why this is finally becoming an issue.

And hopefully ends if we push enough for it so yeah that’s the news for this week!

Okay if you found this message important share it with your friends and family members, and just overall I just want to say thank you for all the people keeping us alive donating to us, because if it wasn’t for your donations I wouldn’t be here!

So from the bottom of my heart I love you guys thank you again so much for reading this!