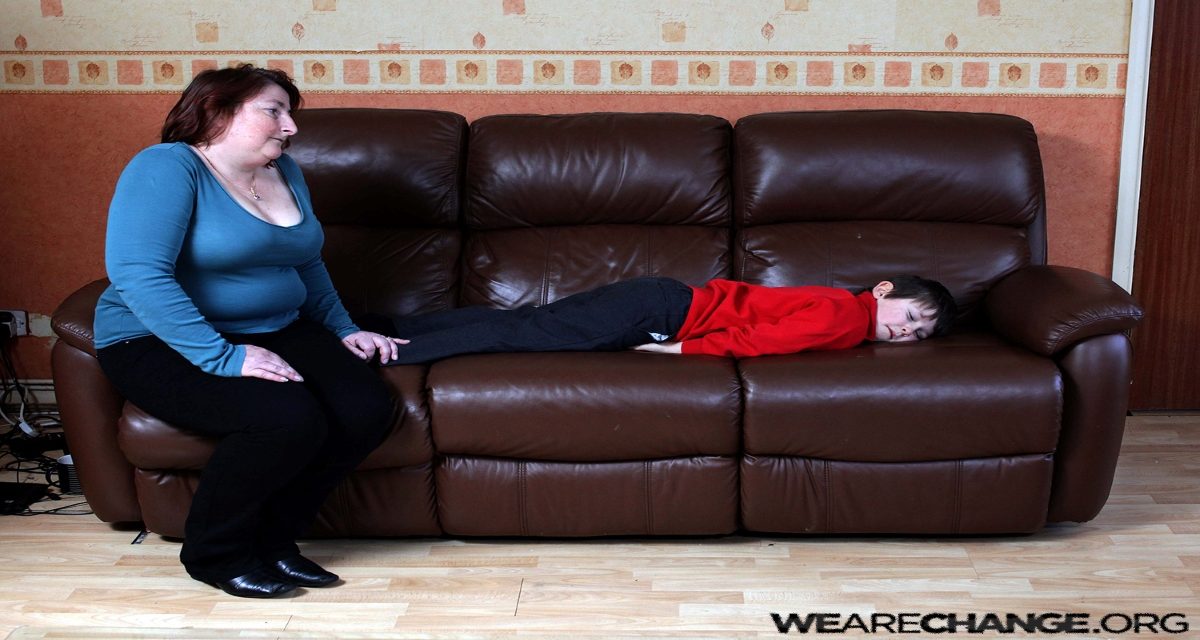 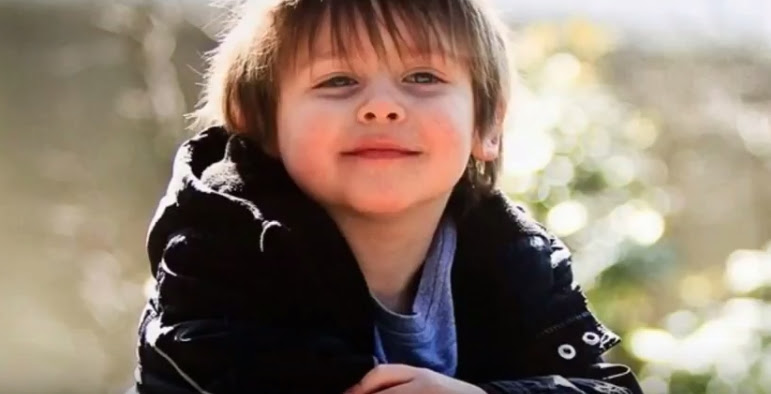 The family of a 10-year-old boy permanently injured by a vaccine can sleep a little more peacefully at night after receiving compensation from the British government for his impairment. Josh Hadfield, from Frome, Somerset, was four years old when he got the Pandemrix vaccine, an influenza shot administered to 30 million Europeans in an effort to combat an alleged H1N1 flu pandemic.

Within weeks, the toddler began exhibiting a host of frightening symptoms, indicating something was very wrong. Hadfield would sleep for up to 19 hours a day, and when he was awake, he would suddenly fall asleep during activities such as walking, eating and swimming. Laughter sent him spiraling into a seizure, theDaily Mail reports.

Hadfield was eventually diagnosed with narcolepsy, and he was not the only one. More than 1,300 people who received the Pandemrix vaccine developed narcolepsy, “an incurable, debilitating condition that causes overpowering daytime sleepiness, sometimes accompanied by a sudden muscle weakness in response to strong emotions such as laughter or anger,” according to the American Association for the Advancement of Science. Mrs Hadfield said: ‘Josh [pictured here aged 3] was perfectly healthy energetic child before the vaccination, but within two weeks he was getting more tired and after three weeks he was sleeping for 19 hours’

Flu vaccine linked to narcolepsy in children under five. mercola.com

It’s now understood that the Pandermrix vaccine, manufactured by GlaxoSmithKline, is linked to a 14-fold increase in a child’s risk for developing narcolepsy, resulting in the vaccine being removed from the UK market.

But this information came too late to save Hadfield. Despite his serious and life-altering condition, the government initially refused to compensate the Hadfield family, arguing that the boy wasn’t “severely disabled” enough.

In the UK, a Vaccine Damage Payment system is used to compensate those injured by an immunization. In order to quality, an individual must be 60 percent disabled and have received the vaccine inside the country. Eligibility also hangs on whether or not a person was injured by one of 16 vaccines, some of which includethe human papillomavirus, measles, mumps, rotavirus, smallpox, tuberculosis, the flu and whopping cough.

If one does qualify, they may receive £120,000, or about $170,000 USD, but the payment can interfere with a person’s eligibility to continue receiving government benefits including income support, working tax credit and pension credit.

Refusing to accept the government’s decision to deny Hadfield compensation, the boy’s mother, Caroline, 45, fought ferociously, and eventually won a settlement in the amount of £120,000. Winning was a “huge relief,” she said.

“It will help secure Josh’s future – it’s just a shame we had to jump through this amount of hoops to get this far,” Caroline said “Josh has had to work incredibly hard because he misses lessons due to sleep and medical appointments.”

She said her son is forced to take at least one to two naps during the school day, and has gained a significant amount of weight as a result of his medication. He also suffers from cataplexy, a condition affecting muscle control for which he showed no symptoms prior to vaccination. Josh Hadfield, pictured here aged 4, developed narcolepsy after receiving the Pandremix vaccine six years ago. The vaccine was the most widely used in the UK during the 2009-10 flu pandemic but was withdrawn from use after studies linked it to an increased risk of narcolepsy.His mother Caroline, 47, said winning the payout was a ‘huge relief’. The vaccine has also left him suffering cataplexy, which affects muscle control, and weight gain

The mother and her husband moved forward with legal action after learning the Pandermrix vaccine resulted in a 14-fold increase in narcolepsy for children.

“To succeed in the appeal, we had to satisfy the tribunal that he had a 60 per cent disablement or more and they, in fact, concluded that he was 72 per cent disabled based upon his present symptoms. They were also critical of the medical evidence provided by the secretary of state which they considered had not taken into account the whole picture,” said Caroline.

“He was a perfectly healthy energetic four-year-old before the vaccination, but within two weeks he was getting more tired and after three weeks he was sleeping for 19 hours. Things then developed quickly and he struggled to walk. Nothing could convince me it was anything but the jab which caused Josh’s conditions. The Government had a knee-jerk reaction to swine flu and put out this vaccine, giving it to very young children,” she said.

More then 800 children have been permanently Harmed by the Pandermrix Vaccine.

Researchers say Pandermrix triggers antibodies that can bind to brain cell receptors responsible for regulating sleep, causing an autoimmune deficiency in those genetically at risk.

Help us fight back Donate  www.wearechange.org/Donate