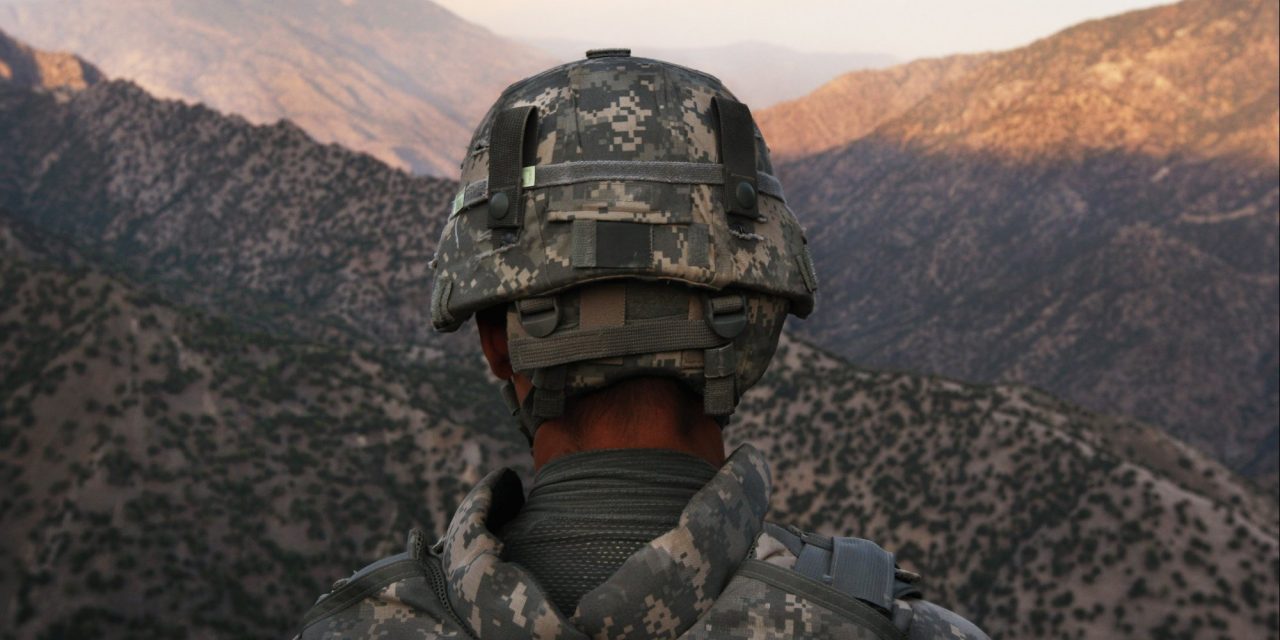 Despite strong bipartisan votes in both the House and Senate to allow military veterans to receive medical marijuana recommendations through the Department of Veterans Affairs (V.A.), Congressional leadership is blocking the change from becoming law.

Last month, the House approved an amendment to let veterans get medical marijuana recommendations from V.A. doctors by a vote of 233 – 189. On the same day, the Senate passed its version of legislation to fund the V.A. through 2017, which included a medical marijuana provision that had already been attached to the bill by the body’s Appropriations Committee in a vote of 20 – 10.

After bills pass both the House and Senate, leadership appoints a conference committee made up of members from either chamber who then meet to reconcile the differences into a final package to be sent to the president for enactment.

Marijuana policy observers expected that the conference committee would include protections for veterans who need medical cannabis since the measures passed so handily through bipartisan votes in both chambers.

But the final V.A. spending package released late Wednesday night is totally silent on the issue, forcing veterans who want medical marijuana to continue to seek recommendations from doctors outside the V.A., which can be costly and time-consuming.

The news comes just one day after Congressional Republicans blocked amendments that would allow state-legal cannabis businesses to access banking services and let Washington, D.C. spend its own money to legalize, tax and regulate marijuana sales from being considered on the House floor.

The veterans medical cannabis language approved by the House and Senate differed somewhat.

(1) interfere with the ability of a veteran to participate in a medicinal marijuana program approved by a State;

(2) deny any services from the Department to a veteran who is participating in such a program; or

(3) limit or interfere with the ability of a health care provider of the Department to make appropriate recommendations, fill out forms, or take steps to comply with such a program.

Whereas the House bill said:

None of the funds made available by this Act may be used to implement, administer, or enforce Veterans Health Administration directive 2011-004 (or directive of the same substance) with respect to the prohibition on “VA providers from completing forms seeking recommendations or opinions regarding a Veteran’s participation in a State marijuana program”.

Neither version made it into the conference committee’s report, which the House passed at 3:10 AM Thursday morning by a vote of 239 – 171.

The V.A. policy disallowing its doctors from recommending medical marijuana in states where it is legal actually expired on January 31 but, under the department’s procedures, the ban technically remains in effect until a new policy is enacted.

Advocates expect a new policy soon, but aren’t sure what it will say. In February 2015, a top V.A. official testified before a House committee that the department is undertaking “active discussions” about how to address the growing number of veterans who are seeking cannabis treatments.

The final V.A. bill now heads back to the Senate for an up-or-down vote and, if passed, to President Obama for his signature
Read more http://www.marijuana.com/blog/news/2016/06/congress-blocks-medical-marijuana-for-military-veterans/