Over 1,000 Just Gathered for the Largest Felony Civil Disobedience Rally in US History 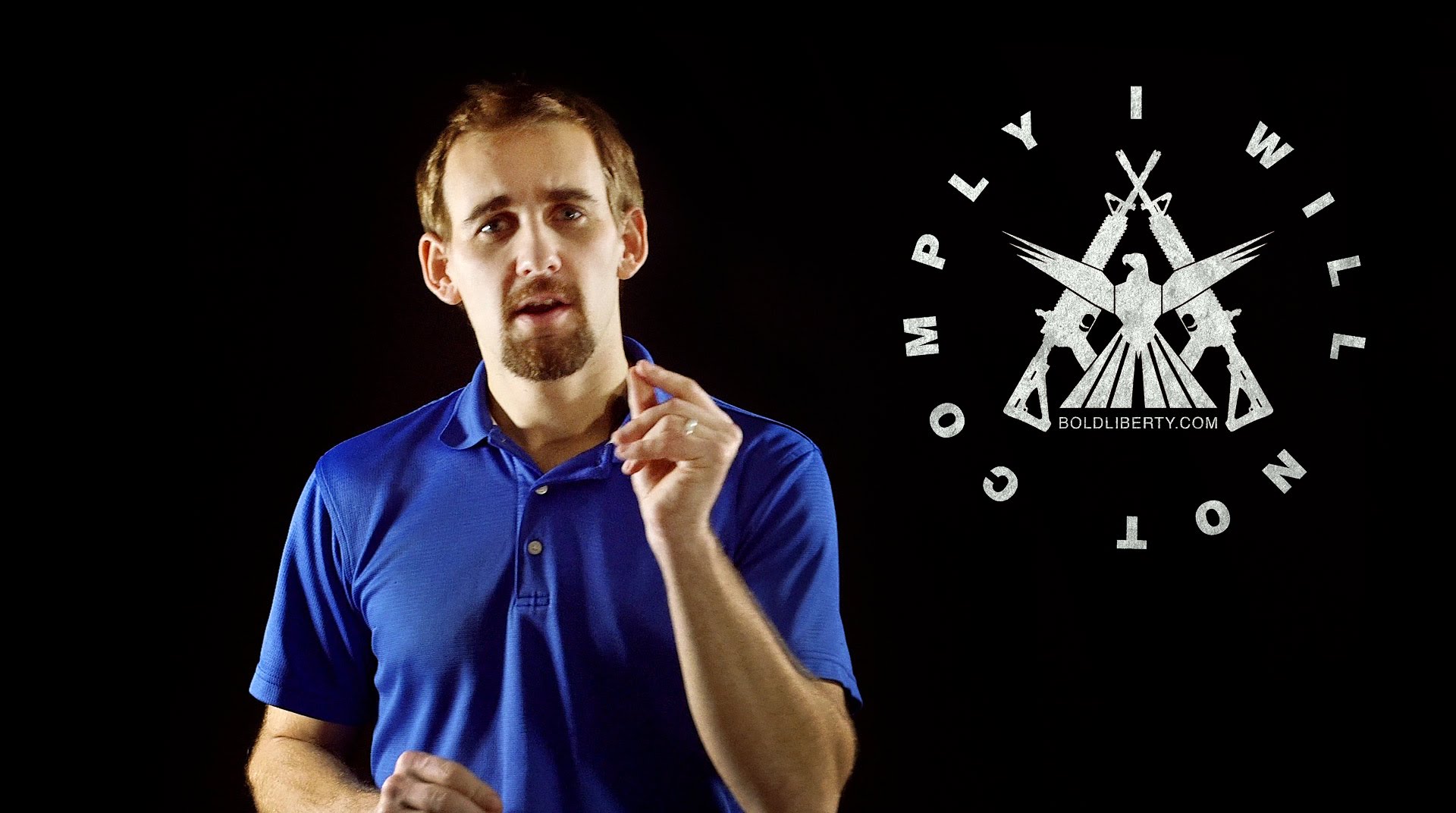 “This isn’t just a protest. We are here to openly violate the law.”  “We pledge our blood. We will not comply.”

Olympia, WA — Over the weekend the largest felony civil disobedience rally ever held in American history took place. It is estimated that anywhere from 1,000 to 3,000 well armed gun owners showed up to the state capital in Olympia to openly violate the unconstitutional gun law, i594.

The event’s organizer, who frequently appears on the Free Thought Project, Gavin Seim, made the extraordinary nature of the rally very clear,

“This isn’t just a protest. We are here to openly violate the law.”

On his website Seim explains the ominous nature of the legislation:

On Nov 4th 2014 a piece of legislation called i594 passed in Washington State (read text). It will make so much as handing a gun to a friend a felony. While this started here in Washington, it was funded by big out of State money and you are next.

Seim goes on to emphasize the importance of this day of resistance:

This stand is about all of America. It’s about public officials deciding if they will keep their oath, or support tyranny. It’s about us deciding if we will stand or allow liberty to be lost.

On Dec 13th we gather for the largest Felony civil disobedience rally in American history. Thousands are coming to stand at the capital in Olympia. This is not simply a protest. We will openly exchange, buy and sell and trade guns and start a plan to break apart this legislation and violate i594 in every possible way. Because ALL law that violates the Constitution is not law, it is VOID!

We the people will not tolerate this law. We will not bow down and lick the boots of tyrants, we will stand for the liberty of our children? We’re not waiting for politicians, judges or lawyers. Our birthright is NOT to be touched. We gather and we will affirm that liberty.

Original RSVP’s grew to over 6,000, so police decided that it would be in their best interests not to enforce the law. The Washington State Patrol announced there would be no arrests for exchanging guns – not even for selling guns.

Like the professional liberty flexing guru that he is, Seim refused to even obtain a permit to hold the rally, citing the right of people to peaceably assemble.

The sheer number of people that showed up, along with the attendance of lawmakers and even law enforcement, made this event hard to dismiss as a fringe group of people, “clinging to their guns.”

Despite there being over a thousand loaded weapons, the protest went off without incident. Washington State Trooper Guy Gill predicted beforehand, “Most of these folks are responsible gun owners. We probably will not have an issue.”

According to Townhall.com Another rally in Olympia is planned for January 15, and another one in Spokane on December 20. The Second Amendment Foundation, headquartered in Bellevue, intends to sue the state over I-594, and will be lobbying the legislature to get the law changed or repealed.