12 Days Before ’08 Crash, Congress Was Secretly Told To Sell Off Their Stocks 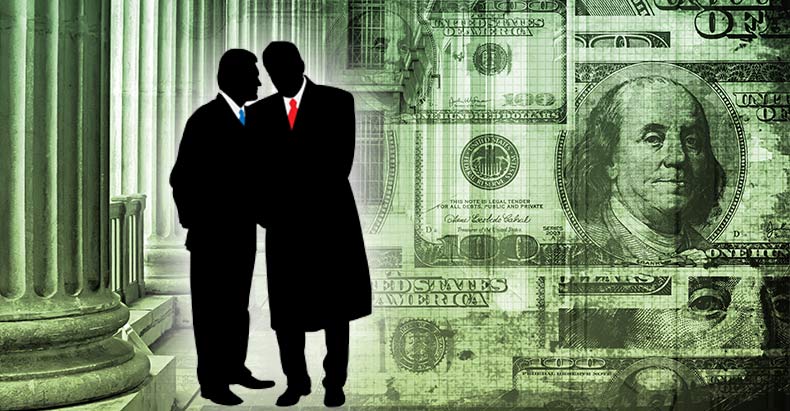 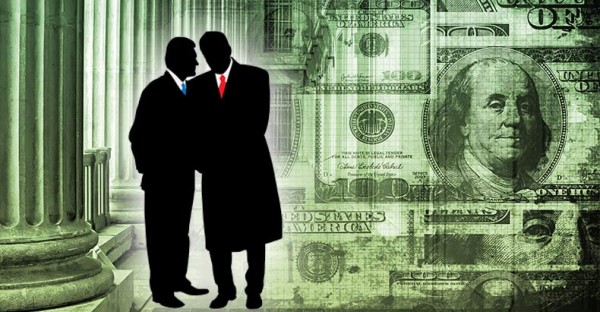 Earlier this month, it was reported that less than two weeks before the economic collapse of 2008, several members of Congress took their money out of the stock market. Many high-ranking government employees were given a heads-up about the impending market crash in secret meetings with the Federal Reserve and the Treasury Department. Then they used that information to engage in insider trading.

It was revealed that Senator Shelley Capito and her husband sold $350,000 worth of Citigroup stock at $83 per share, just one day before the stock dropped to $64 per share. Another shady trader was Congressman Jim Moran, who had his biggest trading day of the year days after the secret meeting, sellings stock in nearly 100 different companies.

These actions would be illegal for any American in any other circumstance, but members of Congress and high-ranking government officials are actually exempt from insider trading laws.

However, Congress watered down the bill and changed key elements that would hold them accountable, allowing them to return to business as usual, and escape any consequences for their prior crimes.

In an interview during the 60 Minutes investigation, Peter Schweizer of the Hoover Institute told Steve Kroft that “It’s really the way the rules have been defined. And the people who make the rules are the political class in Washington and they’ve conveniently written them in such a way that they don’t apply to themselves.”

“These meetings were so sensitive– that they would actually confiscate cell phones and Blackberries going into those meetings. What we know is that those meetings were held one day and literally the next day Congressman Bachus would engage in buying stock options based on apocalyptic briefings he had the day before from the Fed chairman and treasury secretary. I mean, talk about a stock tip,” he added.

Since it was passed, the STOCK Act has been more or less worthless. Whenever a politician is accused of anything, they are defended by other politicians and the investigation is immediately stonewalled. For example, a former staffer for the House Ways and Means Committee, Brian Stutter was guilty of insider trading. However, he avoided charges because House Speaker John Boehner refused to hand over the evidence, and claimed that Sutter had legal immunity.

It seems that America operates on two different sets of laws – one set for those who claim to rule us, and another for everyone else.

12 Days Before ’08 Crash, Congress was Secretly Told to Sell Off Their Stocks