Study: Pharmaceuticals Kill More Teens Than Illegal Substances In The US 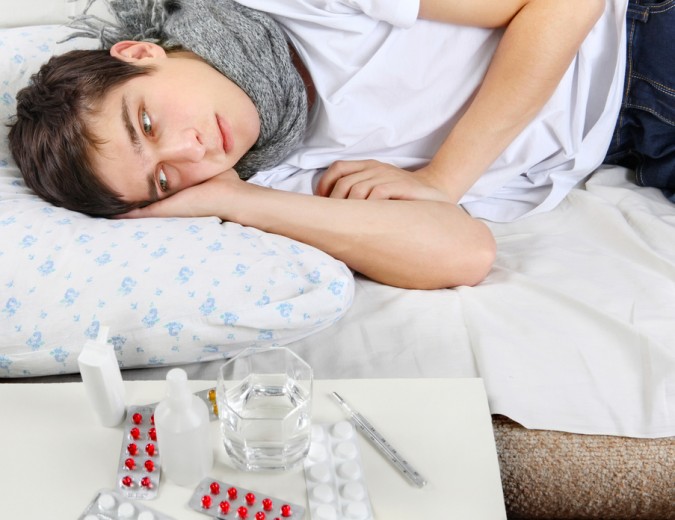 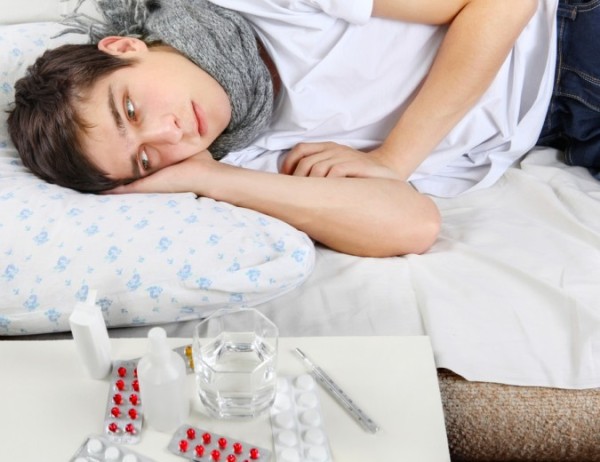 Combine the number of overdose deaths caused by heroin and cocaine, and you still haven’t matched the number of deaths caused by pharmaceutical prescription medications each year in the United States. In fact, according to the Centers for Disease Control and Prevention (CDC) website, pharmaceutical abuse was responsible for about 23,000 deaths in 2013 — that’s more than half of the overdose deaths in the U.S. that year.
Prescription drugs have a disproportionately large effect on teenagers. A recent study published in Journal of Public Policy and Marketing sheds light on this issue, which the CDC has labeled an “epidemic.”
Over 1,000 teenagers in 40 different regions around the U.S. participated in an online survey that questioned them about their use of alcohol, tobacco, legal drugs and illegal drugs. Participants were asked if they suffer from anxiety, if they have a desire to be “popular,” how often they participate in exciting activities, and whether they consider using drugs risky.
The authors of the study — Richard Netemeyer of University of Virginia, Scot Burton of University of Arkansas, Barbara Delaney of the Partnership for Drug Free Kids, and Gina Hijjawi of American Institutes for Research — published several conclusions.
First, their results showed use of pharmaceuticals has a linear correlation with the amount of anxiety and other psychological stress a teenager experiences each day. Pharmaseutical use also increases with the amount of alcohol a teenager consumes.
Second, their results show prescription drug use increases exponentially in circumstances where a teenager is experiencing more severe anxiety, a heightened desire to be popular, a need to be a “good teen,” or is using other restricted substances.
“Teens need help before they reach these tipping points for prescription drug abuse,” write the authors. “Adults spotting teens with very high levels of anxiety and at least moderate use of other restricted substances should realize that these are students with a high likelihood of prescription abuse.
“Male teens with a high need to be popular and teens in general appear to be at exceptional risk,” write the authors. “Campaigns must target parents as well, since they clearly underestimate both the physical risks of prescription drugs and the likelihood that their children will abuse these drugs.”
According to the National Institute on Drug Abuse (NIDA), about 20 percent of teenagers reported that they had tried prescription drugs in 2014. Drugs in this category include OxyContin, Vicodin, Xanax, Valium, Adderall, and Ritalin, among others. Teenagers commonly acquire these drugs from friends or relatives who have prescriptions for them. Often, the friend or relative is unaware the teen is taking the drugs.
The study points to the ways in which approval from the Food and Drug Administration (FDA) allows pharmaceuticals to escape the stigmas attached to illegal substances.
“Prescription drugs are seen as blessed by a trusted institution, the FDA, while increasingly aggressive advertising by drug companies simultaneously floods parents and children with messages that these substances are safe, popular, and beneficial,” write the authors.
In 1997, the FDA changed the rules on pharmaceutical advertising. According to the U.S. National Library of Medicine’s website, drug companies are now only required to mention the most potent side effects of a drug rather than the entire list of side effects. Moreover, companies are allowed to list side effects while showing serene frames of a revitalized grandmother kayaking with her grandchildren across the screen.
In effect, less emphasis is placed on the dangers of prescription drug use and more is placed on its benefits. While the dangers of illegal substances are widely known, information on the dangers of prescription drugs are often confined to a three-second-long screen of fine print that pops up at the end of a thirty-second commercial.
According to an editorial published by the New York Times in 2013, pharmaceutical advertisements have helped cultivate a “pill for every ill” approach to health care in the United States. U.S. physicians, for example, prescribe drugs as treatment for ADHD 25 times more often than European physicians. It follows that U.S. teenagers have 25 times more access to ADHD medication like Ritalin and Adderall than European teenagers.
Several organizations work to educate the public on the risks of prescription drug abuse. The National Coalition Against Prescription Drug Abuse, for example, organizes school related activities aimed at educating students about the risks of pharmaceuticals, and the Office of National Drug Control Policy is trying to implement a four-part plan to educate teenagers and monitor their use of pharmaceuticals.
Evidence from the study suggests these organizations have a long way to go.

Study: Pharmaceuticals Kill More Teens Than Illegal Substances In The US