$12 million Ponzi scheme has ties to the NYPD 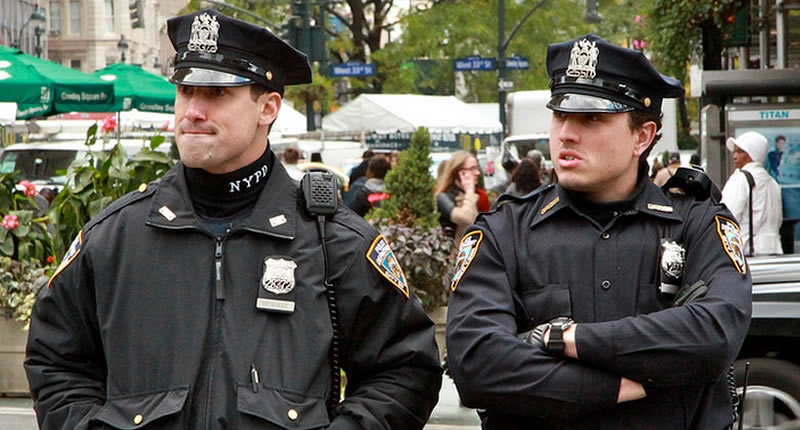 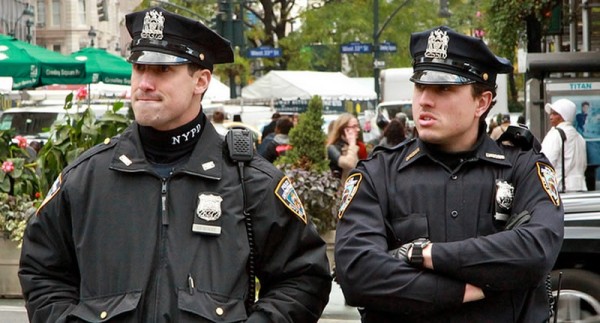 An ex–Manhattan restaurant owner has been arrested for running a $12 million Ponzi scheme that swindled investors who thought they were putting their money into his wholesale liquor business—and the scheme has links to a widening FBI probe of NYPD corruption, a law enforcement source told Newsweek. Hamlet Peralta, the owner of the shuttered Harlem eatery Hudson River Café, promised investors big returns but instead spent just $700,000 on booze and used the rest of the money to repay earlier investors and buy himself spa treatments and gas for his car, according to a federal indictment unsealed Friday in New York.

Peralta, 36, allegedly became friendly with the person named in the indictment as “Investor 1” at Hudson River Café and convinced Investor 1 to give him about $3.5 million over the course of a year starting in 2013. “Of that amount, none, or at most only a minimal amount, was spent on wholesale liquor purchases,” the indictment reads. “Rather, Investor 1’s money was used to pay back other investors, to pay for expenses such as restaurant tabs and high-end clothing purchases, and to be wired to Peralta’s personal accounts and/or withdrawn in cash.” Peralta lied to the investors, telling them he owned West 125th Street Liquors; the real owner was his sister, according to the indictment. Peralta swindled at least 12 investors by promising them repayment within one week to 90 days, with interest of up to 4 percent, and offering West 125th Street Liquors as collateral.

The liquor scheme has links to an ongoing federal corruption investigation into the NYPD, a law enforcement source tells Newsweek. The FBI is reportedly probing whether NYPD higher-ups accepted gifts from two businessmen in exchange for favors. “This is not a particularly good day for the department,” Police Commissioner Bill Bratton said Thursday as he announced that four NYPD commanders would be disciplined. One of the commanders who was transferred as a result of the probe, Deputy Chief of Housing David Colon, was a regular at Hudson River Café, where police officers were often sent to direct traffic and break up fights around closing time, the New York Daily News reported Thursday. “We were like their security guards,” a cop told the newspaper. FBI investigators have also questioned cops about whether any NYPD members invested money with Peralta or did favors for the restaurant owner, according to the newspaper.

Peralta was arrested in Macon, Georgia, on Thursday and is scheduled to appear in federal court there Friday afternoon. “Hamlet Peralta solicited investors for his fictitious wholesale liquor business by peddling wholesale lies,” U.S. Attorney Preet Bharara said in a statement. Peralta was charged with one count of wire fraud, which carries a maximum sentence of 20 years in prison.