Man Shoots at Intruders, Turns Out it was a No-Knock Raid. Now He Faces the Death Penalty 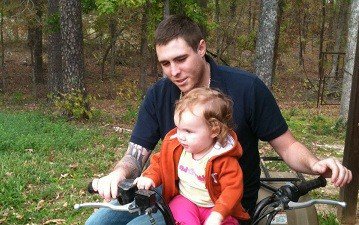 On Friday, May 9, 2014, just after 5:30am in Killeen, Texas, Marvin Louis Guy was the target of a no knock raid.
The officers were looking for drugs, yet none were found in the home. There was some questionable paraphernalia, but nothing indicative of drug dealing- or anything damning enough for a reasonable person to feel the need to take an officers life.
Unfortunately the danger of no-knock raids is real. just ask the parents of baby Bou or the family of Detective Dinwiddie.
Detective Dinwiddie was one of the SWAT officers who broke into Guy’s house on May 9th, based on a seemingly bogus informant tip off about drugs being dealt from the home.
Likely alarmed by the men climbing through his windows at 5:30 in the morning, Guy and his wife sought to protect themselves and their property and fired on the intruders- in self defense.
Dinwiddie, along with three other officers were shot while attempting to breach the windows to the home, according to the department’s press release.
“The TRU was beginning to breach the window when the 49 year old male inside, opened fire striking four officers.”
Since the shooting occurred during the break in, a reasonable person would assume they had not yet identified themselves as police officers. How on earth is this not self defense?
Prosecutors are now seeking the death penalty against Guy. He is charged with capital murder in Dinwiddie’s death, as well as three counts of attempted capital murder for firing on the other officers during the shootout, injuring one other officer. Body armor protected others who were hit.
This announcement, given by the prosecutor in open court, comes one day after Governor Rick Perry presented Dinwiddie’s family with the Star of Texas award. This award is given out each year to police and first responders killed or injured in the line of duty, the Killeen Daily Herald reported.
Let’s flash back to December, in Texas, for a moment.
On December 19, also just before 6am, Burleson County Sgt. Adam Sowders, led a team in a no-knock marijuana raid on Henry Goedrich Magee’s mobile home in Somerville.
Also startled by these intruders, Magee opened fire, fearing for the safety of himself and his then pregnant girlfriend.

Sowders was unfortunately killed among the chaos.
In February, just a few months before the fateful raid in Killeen, all charges against Magee were dropped when a Texas grand jury refused to indict, based on them believing he feared for his safety and that this was a reasonable act of self defense.
With such similar circumstances and such intensely opposite repercussions one cant help but try to find the differences.
Most obvious? Guy is black and Magee is white. Also, take note of the difference in photos used in the press. 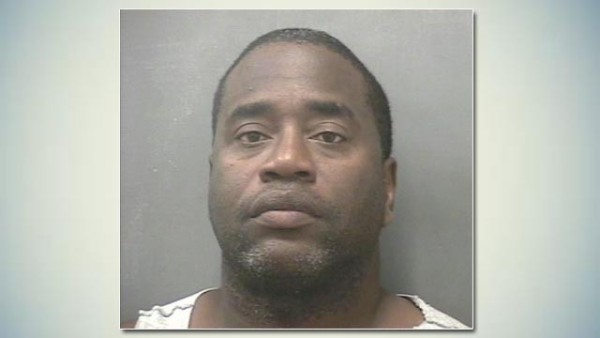 Self defense is a right for all, and no knock raids not only pose a danger to dogs, children, and communities in general- but officers as well. Maybe its time to
re-think that strategy.
We need to end the war on drugs and put an end to this violence.
Estimates show that the total number of SWAT deployments across the country has increased from a few hundred per year in the 1970s, to a few thousand per year in the 80s, and in 2010, the Washington Times reported estimates being as high as 50,000 per year.
Many of these are for nonviolent misdemeanor drug offenses, not big time drug kingpins. Should we really be risking lives of citizens and officers, over what someone chooses to put into their own body?
For more information on botched paramilitary raids, check out this shocking and interactive map from Radley Balko.