1,200 NATO Troops Being Deployed To Poland 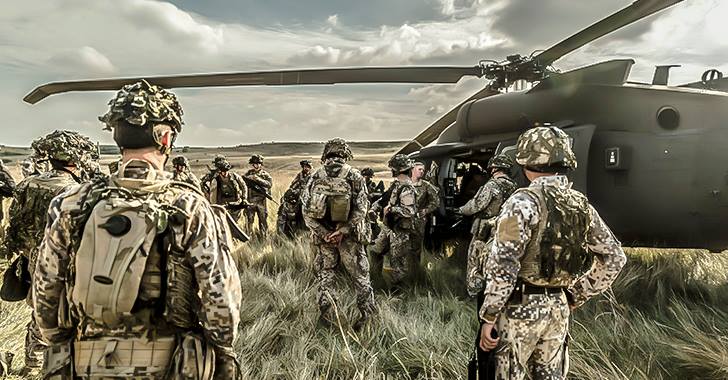 Around 1,200 Soldiers to NE Poland in Response to Russia’s Annexation of Crimea

US Army Lt. Col Steven Gventer, today announced that the United States will be leading a battalion of NATO troops on a deployment into northeastern Poland, beginning in early April, as the latest in a string of NATO deployments “in response” to Russia’s 2014 annexation of Crimea.

Some 1,200 troops are expected to be sent, with over 900 US troops providing the largest portion of this new battalion. 150 British troops will also be involved, along with 120 Romanian troops. Britain is also deploying a substantial force into the nearby state of Estonia as part of the same operation.

Three years after Crimea seceded from Ukraine, and was immediately granted accession into the Russian Federation, NATO is continuing to use it as an excuse for a buildup, claiming Russia poses some sort of general threat to Eastern Europe, and to the Baltic states in particular.

Lt. Col. Gventer continued to play the Russian card throughout discussions of this deployment, saying that this is not a training mission, and that US troops “are fully ready to be lethal” against Russian forces in this new effort. The overall NATO operation is expected to be fully deployed by June.