223 Killed In Iraq As Civilians Flee Heavy Fighting in Mosul 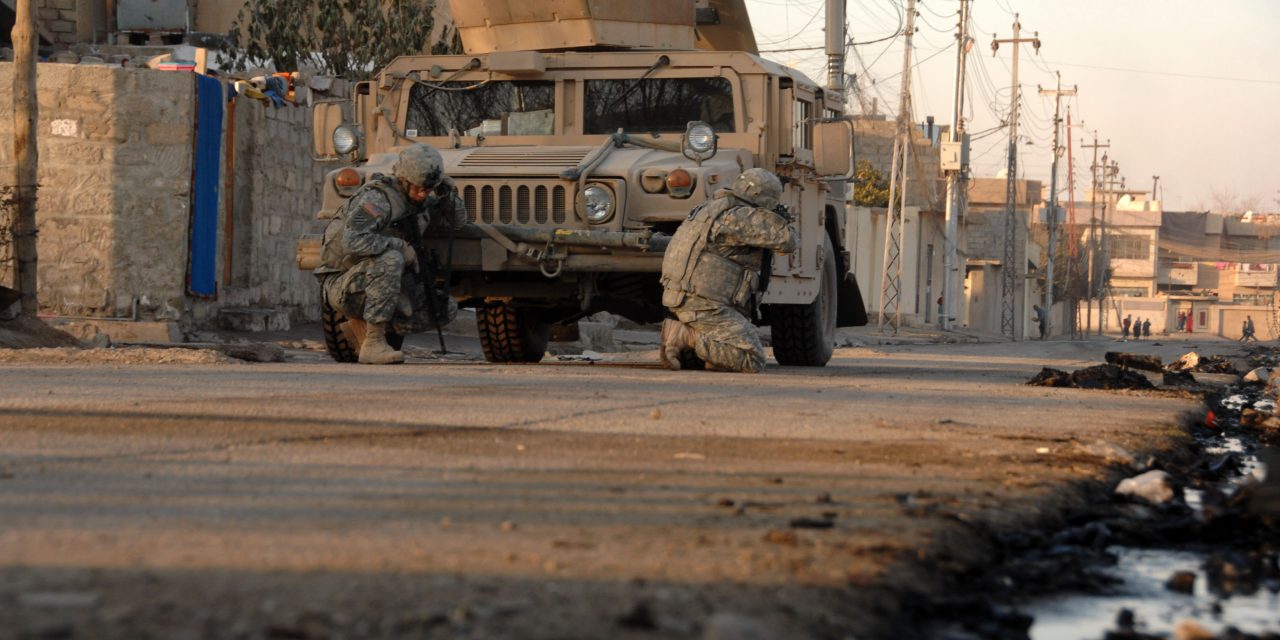 About 1,000 civilians crossed the front lines in Mosul on Saturday to escape Islamic State territory and were whisked away to safety by security forces. Among them were people originally displaced from Hammam al-Alil. Other civilians say that militants forced them to move to Mosul from Samarra to be used as human shields. Authorities believe that the militants are still relocating civilians for this very use, this time from the outskirts of Mosul to central neighborhoods.

The Saudi Arabian Foreign Minister Adel al-Jubeir met with Prime Minister Haider al-Abadi to foster reconciliation between the two countries. Relations have been tense since Iraq’s invasion of Kuwait in 1990.

At least 223 were killed and 65 more were wounded in the latest violence:

In Mosul, a roadside bomb killed a journalist and wounded her cameraman. Another cameraman was wounded in a separate bombing. Two security personnel were shot and wounded. The bodies of two militants were seen in Josaq. Dozens of dronestargeted security forces, but no casualties were reported. An airstrike killed 10 militants and wounded three more.

Five Iraqi soldiers were killed and 22 were wounded in clashes near the Mosul airport.

In Mazraa, militants killed a family of four. A suicide bomber killed one person.

Bombs at the Bai Hassan oilfield killed one guard and wounded two more.

The body of a militiaman was found in Falahat.

Gunmen killed a man in Quirich.

Over 50 militants were killed in clashes at the Ghazlani base on Friday.

Sixteen militants were killed in a strike on Badush.

Four militants were killed in an accidental blast at an explosives factory in Metabijh.

In Tal Afar, a militant commander was killed.

This article first appeared on Antiwar.com and was authored by Margaret Griffis.