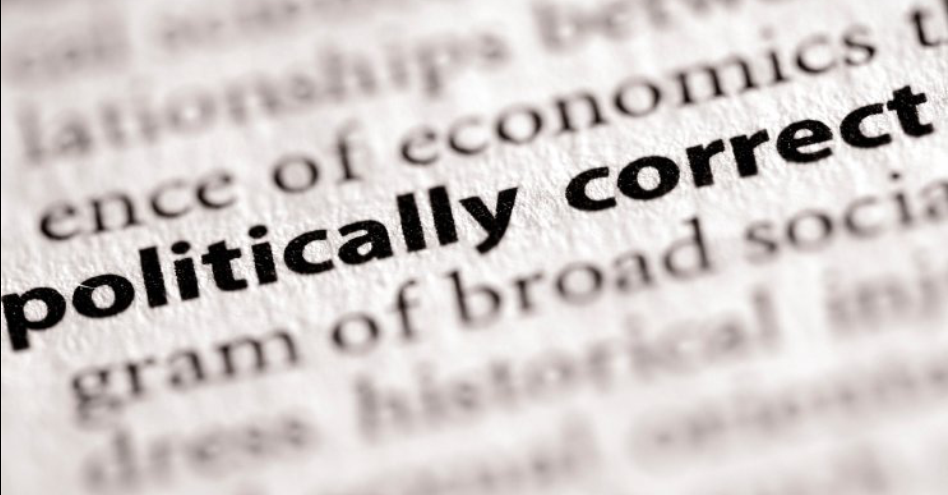 Article Via The Daily Sheeple

If you thought that life in America’s college campuses had reached peak crazy, you’d be wrong. It turns out that the politically correct culture which has entangled our upper education system, is taking a turn for the Orwellian (if it hadn’t already).

Adam Steinbaugh of the Washington Examiner has been investigating these schools, and he’s found that the administrators are encouraging students to snitch on each other (and their professors). Not to expose criminal behavior or cheating, but to target inappropriate speech. He found that 230 colleges have what are called “Bias Response Teams,” which are made up of either campus cops or administrators, and whose sole job is to investigate mostly anonymous claims of offensive speech.

And as you might expect, these schools define “bias” in extremely vague and subjective terms. What may shock most people however, is that it isn’t reserved for stifling conservative opinions, as would be typical of a college campus. It can include anything that offends anyone.

At Appalachian State University, students reported on one another for chalked messages that were pro-Trump as well as chalked messages calling Trump a “RACIST.” The former were reported by students as “hate speech,” the latter “politically biased slander” that was “unlawful.”

While students at Ohio State University reported each other for comparing Hillary Clinton to Hitler, students at Texas Tech were whispering to administrators that the Black Student Union’s tweets in support of the Black Lives Matter movement offended them. Meanwhile, the University of Oregon saw it fit to dictate “community expectations” to students who had the audacity to complain about oppression.

Fortunately the punishment for expressing literally any opinion isn’t too severe. The students and professors who are ratted out are usually reprimanded by administrators, and forced to endure conversations on the Civil Rights movement, and how their words hurt others. The punishment is however, still pretty creepy.

Article was originally seen at TheDailySheeple.com and was authored by Daniel Lang