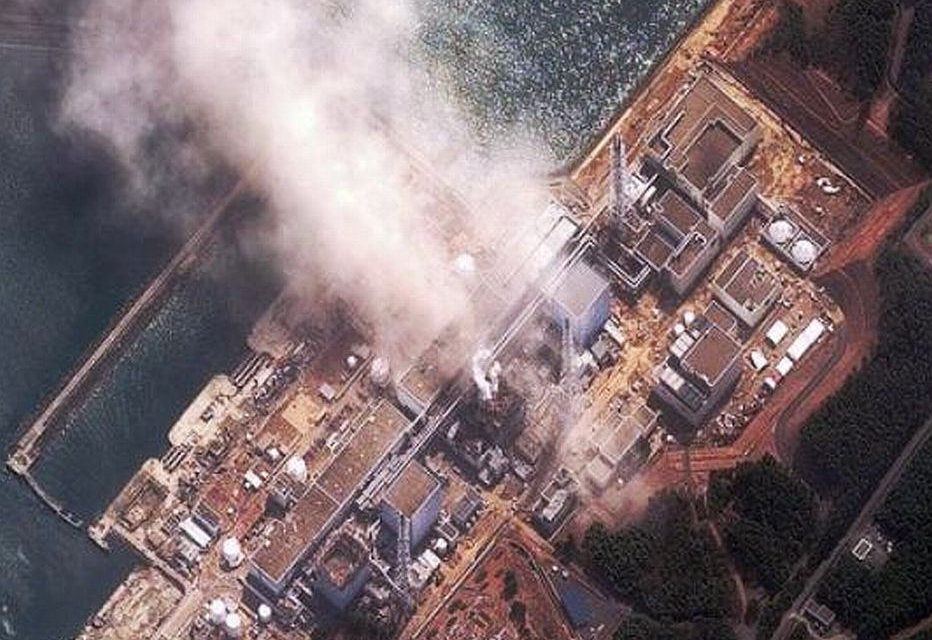 While media attention has largely drifted away from the 2011 meltdown at the Fukushima Daiichi Nuclear Power Plant in the years since the disaster, a recent and disturbing development has once again made Fukushima difficult if not impossible to ignore.

On Feb. 2, Tokyo Electric Power Company, or TEPCO, quietly released a statement regarding the discovery of a hole measuring 2 meters in diameter within the metal grating at the bottom of the containment vessel in the plant’s No. 2 reactor.

Though news of this hole is indeed concerning, even more shocking was the associated jump in radiation detected in the area. According to estimates taken at the time of the hole’s discovery, radiation inside the reactor was found to have reached 530 sieverts per hour, a massive increase compared to the 73 sieverts per hour recorded after the disaster. To put these figures in perspective, NASA’s maximum amount of radiation exposure permitted for astronauts over their entire lifetime is 1 sievert.

Human exposure to 5 sieverts would kill half of those exposed within a month, while 10 sieverts would prove fatal to nearly all exposed within a matter of weeks. An official with Japan’s National Institute of Radiological Sciences told the Japan Times that medical professionals with the organization had never even considered working with such high levels of radiation.

A nearly 1-square-meter hole is seen in a walkway in the containment vessel of the No. 2 reactor at Fukushima No. 1 nuclear plant. It is thought that the heat of the melted nuclear fuel caused the walkway to give way. (Photo: TEPCO)

TEPCO initially tried to counter public fears by stating that most of the reactor’s nuclear fuel remained in the containment vessel despite the hole. However, on Feb. 3, TEPCO spokesman Yuichi Okamura was quoted as saying that “it’s highly possible that melted fuel leaked through.” At the time, TEPCO said that it would send a robot into the area to survey the full extent of the damage in order to definitively determine whether fuel had leaked outside of the reactor into the surrounding environment.

The first robot, deployed on Feb. 16, was unable to conduct any meaningful measurements, as the extreme conditions within the reactor forced operators to abandon it within the containment vessel. The “scorpion” robot, manufactured by Toshiba, was meant to record images of the reactor’s interior and collect accurate — instead of estimated — data on the levels of radiation within. Within three hours of deployment, the device stopped responding to operators despite its stated ability to withstand high levels of radiation. TEPCO has not commented on its new plans to gauge the damage recently uncovered in the reactor in the wake of the robot’s malfunction.

When a second robot was sent to investigate, it also failed.

One of the world’s worst nuclear disasters grows even worse. 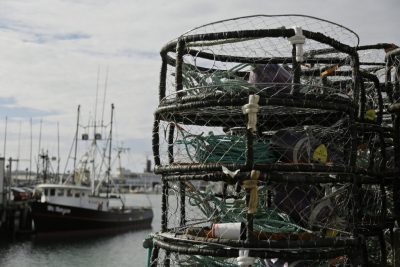 Crab pots are stacked along a pier at Fisherman’s Wharf, Thursday, Nov. 5, 2015, in San Francisco. Wildlife authorities delayed the Dungeness crab season and closed the rock crab fishery for most of California on Thursday, just days after warning of dangerous levels of a neurotoxin linked to a massive algae bloom off the coast. (AP Photo/Eric Risberg)

Despite a lack of widespread media coverage and TEPCO’s reassurances that things are under control, there is concern that the nuclear disaster at Fukushima — already one of the worst nuclear disasters in human history — is quickly growing even worse.

PBS News reported last year that more than 80 percent of the radioactivity from the three damaged reactors was released into the Pacific Ocean, as 300 tons of radioactive water have leaked from the reactors every day since an earthquake and subsequent tsunami crippled the plant in 2011.

The Pacific Ocean may have diluted much of the radiation, due to its massive volume, yet radiation and debris from the disaster have been detected along the western coast of Canada and the United States. Traces of Fukushima radiation were first detected in early 2015, when trace amounts of cesium-134 and cesium-137 appeared in samples collected near Vancouver Island. Then, in December of last year, researchers at the Woods Hole Oceanographic Institution detected seaborne cesium-134 along the Oregon coast.

Though no link between the presence of radiation has been officially established, fisheries along the entire western coast of North America have been collapsing. Last month, the U.S. secretary of commerce reported on the failure of nine salmon and crab fisheries in Alaska, California, and Washington — all due to “unexpected” yet steep declines in fish populations.

While scientists and government authorities alike are “stumped” as to the cause, fish caught along the West Coast have shown high increases in the levels of cesium for years — as far back as 2014. Researchers have maintained that fish, however, are still “safe” to eat despite the fact that at least one group of doctors agrees that there is “no safe level of radionuclide exposure, whether from food, water or other sources, period.”

Despite the marked increase in cancer rates, TEPCO and the Japanese government insist that Fukushima radiation is “unlikely” to result in a greater incidence of cancer cases. However, exposure to Iodine-131, the main radionuclide released into the air and water during the meltdown, is known to increase human risk of thyroid cancer and is the most clearly defined environmental factor associated with thyroid tumors, suggesting that a correlation between radiation and exposure likely exists.

This latest breach in one of the plant’s damaged reactors as well as TEPCO’s inability to even properly gauge the extent of the damage suggests that we have yet to see the full devastating potential of the Fukushima nuclear disaster.

This article (Concern Over Fukushima Increases As Radiation Cripples Two Robots) by Whitney Webb is free and open source. You have permission to republish this article under a Creative Commons license with attribution to the author and True Activist.