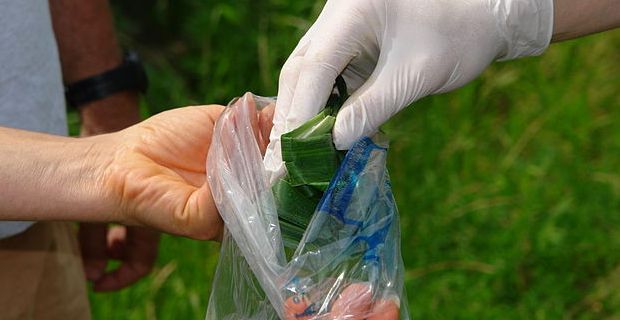 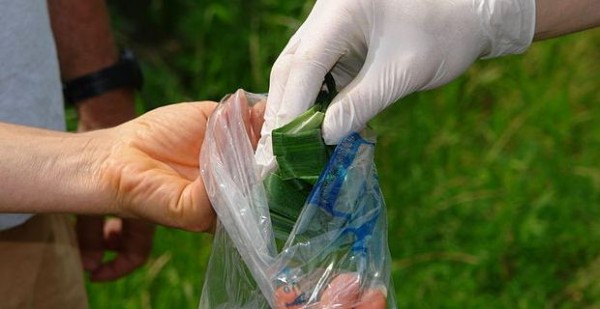 The statement was drawn up by the European Network of Scientists for Social and Environmental Responsibility. It was released on October 21, 2013. Since then, 297 scientists and experts have signed it. Thus exploding the myth that “the science is settled.” Exploding the claim that a consensus about GMOs has been reached. You can read the statement and the signatories at ensser.org.

Here are two excerpts from the statement:
“As scientists, physicians, academics, and experts from disciplines relevant to the scientific, legal, social and safety assessment aspects of genetically modified organisms (GMOs), we strongly reject claims by GM seed developers and some scientists, commentators, and journalists that there is a ‘scientific consensus’ on GMO safety and that the debate on this topic is ‘over’.”

“We feel compelled to issue this statement because the claimed consensus on GMO safety does not exist. The claim that it does exist is misleading and misrepresents the currently available scientific evidence and the broad diversity of opinion among scientists on this issue. Moreover, the claim encourages a climate of complacency that could lead to a lack of regulatory and scientific rigour and appropriate caution, potentially endangering the health of humans, animals, and the environment.”

In previous articles, I’ve highlighted dangers and lies re GMOs. Here I’m simply reporting that a consensus about GMO safety is a delusion.

In other words, anybody can say “everybody knows…” And if those people have access to, or control, major media, they can make a persuasive case.

But the persuasion is nothing more than one voice drowning out other voices.
Other voices who, for example, make this declaration:

(Signatory, Dr. Margarida Silva, biologist and professor at the Portugese Catholic University)—“…research has been mostly financed by the very companies that depend on positive outcomes for their business, and we now know that where money flows, influence grows. The few independent academics left must work double shift to address the vast array of unanswered questions and red flags that keep piling up.”

Or this voice: Signatory, Dr. Raul Montenegro, biologist, University of Cordoba, Argentina—“As things stand, the governments of these countries [Argentina, Brazil] deny that there is a [GMO] problem even in the face of numerous reports from the people who are affected and the doctors who must treat them.”

So far, there are 297 such voices.
Will CBS, NBC, ABC, CNN, FOX report this story in full and overturn the false consensus? Will they make room for the 297 voices?
Of course not. Their job is to invent consensus by consulting “reliable sources.” Meaning: liars who also want to invent false consensus.