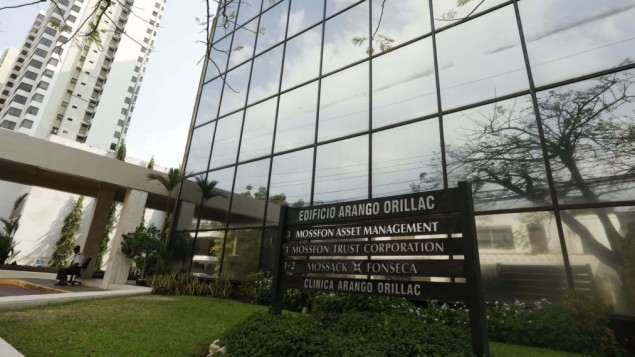 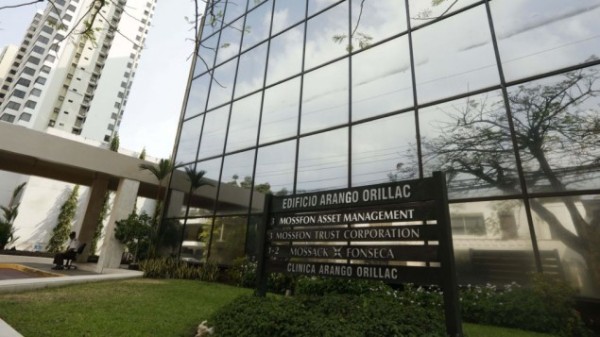 Some 600 Israeli companies and 850 Israeli shareholders are listed in the 11.5 million documents leaked from a Panamanian law firm detailing offshore dealings.

Get the Start-Up Israel’s daily newsletter
and never miss our top stories FREE SIGN UP!

The trove was published Sunday after a year-long investigation into the material.

According to the probe by the International Consortium of Investigative Journalists (ICIJ) with the German daily Sueddeutsche Zeitung and other media, including Haaretz, the leaked data from Mossack Fonseca, from 1975 to the end of last year, provides what the ICIJ described as a “never-before-seen view inside the offshore world.”

The documents, from 214,000 entities, detail the offshore holdings of a dozen current and former world leaders, as well as businessmen, criminals, celebrities and sports stars.

Names figuring in the leak included the president of Ukraine, the king of Saudi Arabia and the prime ministers of Iceland and Pakistan, the ICIJ statement said.

Although Russian President Vladimir Putin’s name is not mentioned in the documents, his close associates “secretly shuffled as much as $2 billion through banks and shadow companies,” the ICIJ said.

Among the Israeli names found in the leaked documents are that of top attorney Dov Weisglass, former bureau chief of the late prime minister Ariel Sharon, Jacob Engel, a businessman active in the African mining industry, and Idan Ofer, a member of one of Israel’s wealthiest families, according to Haaretz.

The appearance of their names does not necessarily imply wrongdoing, only that they are linked to offshore companies mentioned in the documents.

Weisglass’s name appears as a sole owner of one of four companies set up by his business partner Assaf Halkin. The company, Talaville Global, was registered in the British Virgin Islands in May 2012, according to Haaretz, and seven months later, all of its shares were mortgaged against a loan from a Vienna bank.

Weisglass and Halkin told Haaretz that the company “was registered for the purpose of receiving a loan from the bank in order to invest in European properties. The bank would only allow a loan to a corporation… [the] “company activity is reported to the tax authorities in Israel. The required tax on the said activity is paid in Israel.”

Bank Leumi’s branch in Jersey in the Channel Islands, which provides a tax shelter to its customers, is also mentioned in the leak. It includes correspondence between the bank and the Panamanian law firm.

In October, Bank Leumi announced that it was closing the branch. This came after the bank, Israel’s second largest, paid $400 million in a settlement reached in December 2014 over an investigation into tax evasion schemes that involved American clients. The bank paid the US Department of Justice and the State of New York $270 million and $130 million respectively.

Last year, three former Bank Leumi executives were forced to repay the company a total of 5.1 million shekels (approximately $1.3 million) in the wake of the scandal.

According to Haaretz, the documents also show that Bank Hapoalim used the Panamanian law firm to manage activity for various trust funds until 2011.

Others mentioned in the leaks include Mohammad Mustafa, a senior financial official and confidant of Palestinian Authority President Mahmoud Abbas who used offshore accounts to funnel money from Arab states to the Palestinians, according to the documents.

The trove of documents was reviewed by a team of more than 370 reporters from over 70 countries, according to the ICIJ.
The German newspaper Sueddeutsche Zeitung, which first received the data more than a year ago, said it was confident the material was genuine.

The Munich-based daily was offered the data through an encrypted channel by an anonymous source who requested no monetary compensation and asked only for unspecified security measures, said Bastian Obermayer, a reporter for the paper.

Panamanian President Juan Carlos Varela issued a statement saying his government would cooperate “vigorously” with any judicial investigation arising from the leak of the law firm’s documents. He said that the revelations shouldn’t detract from his government’s “zero tolerance” for any illicit activities in Panama’s finance industry.
“These findings show how deeply ingrained harmful practices and criminality are in the offshore world,” said Gabriel Zucman, an economist at the US-based University of California, Berkeley, cited by the consortium.