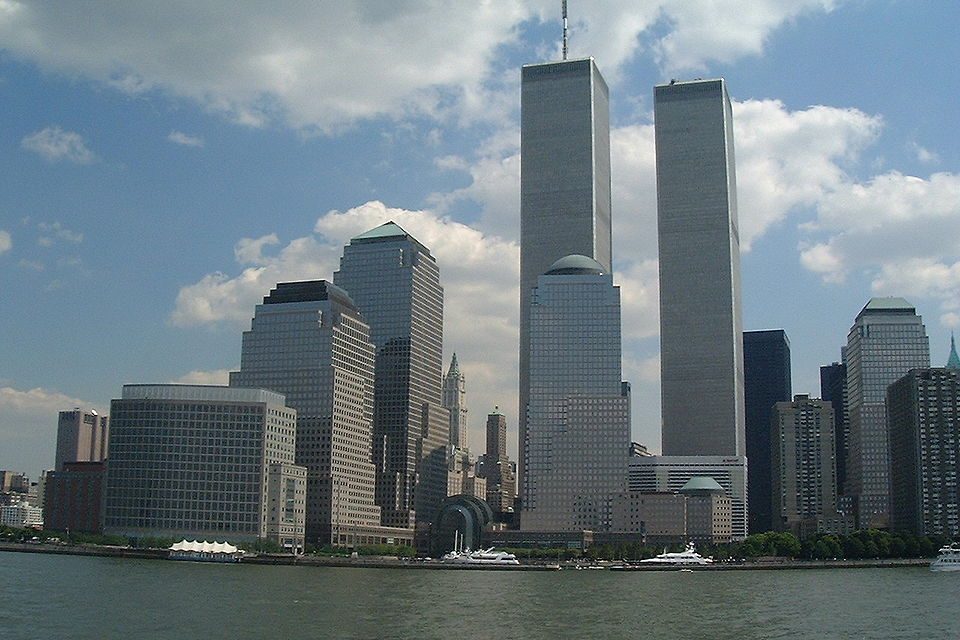 Eight-hundred families of 9/11 victims and 1,500 first responders, along with others who suffered as a result of the attacks, have filed a lawsuit against Saudi Arabia over its alleged complicity in the 2001 terror attacks, according to an exclusive report by local New York outlet Pix 11.

The legal document, filed in a federal court in Manhattan, describes the Saudi role in the attacks. Pix 11 reports:

“The officials allegedly helped them find apartments, learn English and obtain credit cards and cash. The documents state that the officials helped them learn how to blend into the American landscape.”

For years, suspicions have swirled that some Saudi officials had ties to the gruesome attacks. The recent release of FBI reports produced shortly after the attacks provided details to justify growing skepticism against the Saudis. These details were further bolstered by the release of 28 pages originally withheld from the 9/11 commission report. Though the U.S. government downplayed the findings, even some lawmakers expressed concern.

Pix 11 further described the lawsuit, which reportedly relies on information from the FBI’s investigations:

“The suit also produces evidence that officials in the Saudi embassy in Germany supported lead hijacker Mohamed Atta. It claims that a Saudi official was in the same hotel in Virginia with several hijackers the night before the attacks.”

The suit also alleges “some of the hijackers had special markers in their passports, identifying them as al-Qaida sympathizers.”

According to the suit, filed by aviation law firm Kreindler & Kreindler, “Saudi royals, who for years had been trying to curry favor with fundamentalists to avoid losing power, were aware that funds from Saudi charities were being funneled to al-Qaida.”

“The charities were alter egos of the Saudi government,” Jim Kreindler told Pix 11.

According to Kreindler, “there was a direct link between all the charities and Osama bin Laden and…they operated with the full knowledge of Saudi officials.”

The lawsuit reportedly details how funds were transferred from charities inside Saudi Arabia to the terror group. One of those charities, Al-Haramain Islamic Foundation, has been designated a sponsor of terrorism by the U.S. government.

“The Saudis were so duplicitous,” he said. “They claim to be allies fighting with U.S. against Iran, while at the same time working with the terrorists. There’s no question they had a hand in the 9/11 attacks.”

Until late last year, families of 9/11 victims were unable to sue foreign countries over their potential involvement in the attacks. In September, Congress overrode President Obama’s veto of the Justice Against Sponsors of Terrorism Act, which allows for the suit filed this week.

President Obama, like George Bush before him, enjoyed a cozy relationship with the kingdom. The Bush family has had a long, profitable history with the Saudi regime over shared oil interests. Obama continued to protect the ongoing, warm relationship by approving billions of dollars worth of weapons sales to the kingdom. He also backed the monarchy’s onslaught of Yemen, where thousands of civilians have been killed with American-supplied weapons.

“The Obama and Bush administrations have done nothing but fight the 9/11 families for 15 years,” James Riches, the father of a first responder who died in the attacks and participant in the suit, told Pix 11 last month. “The United States government took the side of the Saudis over the 9/11 families.”

President Trump, for his part, previously criticized the Saudis, even acknowledging their alleged role in the 9/11 attacks when the 28-pages were released. However, since taking office, Trump has moved closer to Saudi Arabia, approving a weapons deal even Barack Obama rejected. Trump has also continued bombing Yemen, and Exxon Mobil, whose former CEO now serves at Trump’s secretary of state, has historical business ties to the Saudis. Secretary of State Rex Tillerson recently refused to acknowledge Saudi Arabia’s human rights abuses.

Considering Trump’s unpredictable leadership and his previous allusion to the Saudi role in 9/11, it is currently unclear how the president will react to the recent lawsuit. Regardless, those filing the suit appear to be committed to their attempts to achieve accountability.

“This lawsuit is a demonstration of the unwavering commitment of the 9/11 families to hold Saudi Arabia accountable for its critical role in the 9/11 attacks,” Kreindler said.