A troubling update to the TSA story 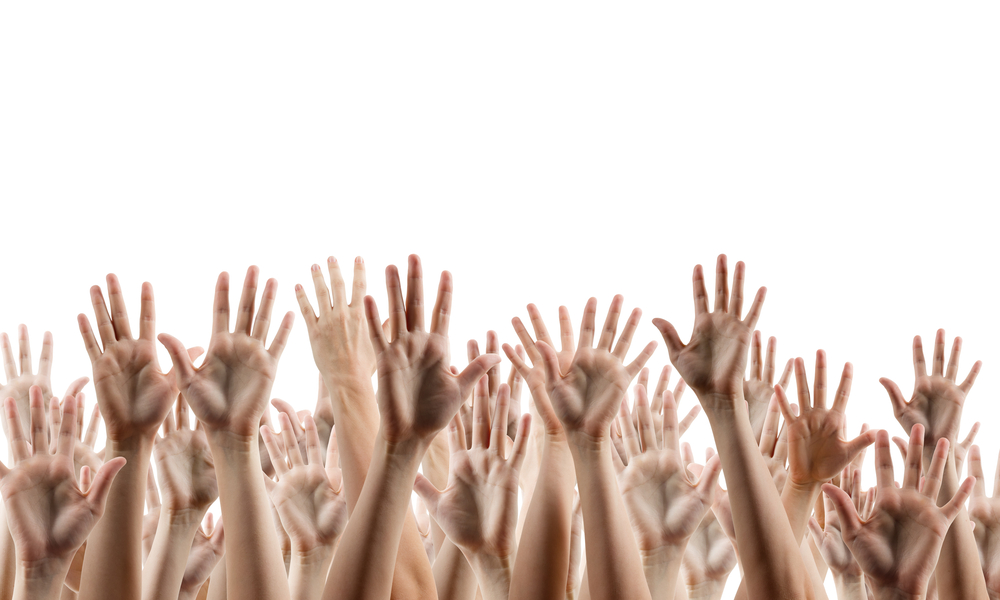 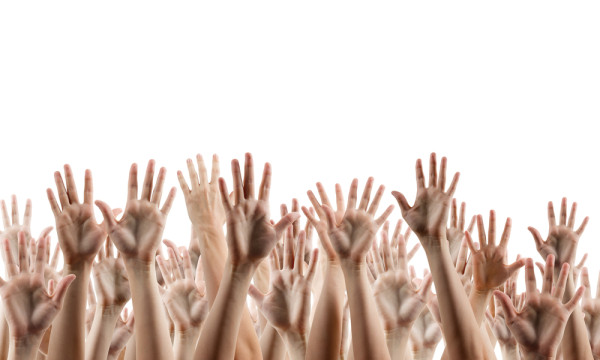 This week’s most popular post is a slippery, still developing story. You’ll want to know about it or you could soon find yourself in a metal cage with your hands up.

The article? My dissection of the Transportation Security Administration’s new scanning rules and what they mean for you. It drew the usual reaction from TSA supporters and critics. More on that in a second.

But late yesterday, the TSA made things more interesting when it announced the “final” implementation of the REAL ID Act.

Bottom line: Effective Jan. 22, 2018, air travelers with a driver’s license or identification card issued by a state that doesn’t meet the requirements of the act will have to present an alternative form of identification like a passport in order to board a commercial domestic flight.

At the moment, only 23 states are fully compliant with the REAL ID Act. Another 27 states and territories have been granted extensions for a period of time to become compliant, according to the government.

Six states and territories – Illinois, Minnesota, Missouri, New Mexico, Washington, and American Samoa – are noncompliant and do not currently have extensions.

You can follow the drama at the Department of Homeland Security site to see if your state falls in line before the deadline.

My colleague Edward Hasbrouck offers an interesting perspective on the Real ID implementation on his site. You can also read my frequently asked questions about the TSA for background on how air travelers are currently screened.

Oh, about those “optional” scanners
One of the problems with writing a story about the TSA’s new full-body scanner rule was that I couldn’t find anyone who’d been forced through the machines under its new policy. But we didn’t have to wait long. Here’s a passenger who had to use the scanner, even though she had a PreCheck designation on her boarding pass.

And here’s a clip of a TSA agent trying to force a passenger in a wheelchair through a scanner.

Coincidentally, the passenger also happens to have filed an injunction to stop its new policy, one of two lawsuits that are trying to stop the agency from pushing us through these scanners. Looks like they picked the the wrong guy to try their new rules on.

I’m deeply conflicted about this issue. I understand that there are people who would do anything for security and who believe flying is a privilege, not a right. And there are passengers who just as firmly believe travel — including air travel — is a right and that under the Constitution, we are also afforded the right to a non-invasive screening.

The traveling public seemed to be at peace with the TSA’s shenanigans, tolerating its ineffective screening methods and silly scanners. Pre-check and some of the agency’s policies allowed many air travelers to avoid the unpleasantness of a scan or pat-down. Now, the agency has thrown out its rulebook and told us it’s for our own good.

Not to be overly dramatic, but I was trying to think of other places where people are scanned, whether they like it or not. Prisons came to mind. In fact, that’s where the discredited Backscatter scanners, which use x-ray technology, were reportedly sent. The ID thing? I’ve only seen that in a police state or a dictatorship that tries to control its population.

I’m trying to give the TSA and the Department of Homeland Security every benefit of the doubt here, but I just can’t understand their actions. They appear to be flouting the law and the Constitution with zero accountability to us.

I can’t see how any of this is for our own good. But maybe I’m missing something.

Fareportal — Fareportal’s portfolio of brands, which include CheapOair and OneTravel, are dedicated to helping customers enjoy their trip. Whether you want to call, click, or use one of our travel apps, one thing is clear: We make it easy to take it easy.

Insuremyrentalcar.com – An independent provider of low cost CDW/LDW insurance for use with rental cars. Up to $100,000 cover with no deductible. Policies available on a per day, per trip or per year basis. Also works with overseas rentals. Try Insuremyrentalcar.com now.

A troubling update to the TSA story